A lawyer for Bill Cosby on Tuesday told the Pennsylvania Supreme Court that the judge at the entertainer’s 2018 sexual assault trial should have barred five prosecution witnesses who testified that Cosby had also drugged and raped them.

Two years ago the once-popular comedian and actor was found guilty of drugging and raping a one-time friend, Andrea Constand, at his home near Philadelphia in 2004. He is serving a three-to-ten-year sentence in a state prison near Philadelphia.

The hearing on Tuesday took place about a year after a lower appellate court rejected a petition by Cosby, now 83, to have his conviction overturned. At the 2018 trial, prosecutors called five women to the stand to show that Cosby had a pattern of befriending younger women with promises of career help and then drugging and raping them. The five women who testified were among more than 50 who have made similar allegations against Cosby since the 1960s.

The prosecutor said the testimony of the five closely paralleled the allegations by Constand, showing Cosby was carrying out a “signature crime.” Cosby’s lawyer, Jennifer Bonjean, argued the complaints of the five were too dissimilar to those of Constand to be admissible as evidence of prior “bad acts.” Unlike the other women, Bonjean said, Cosby had an 18-month relationship with Constand and even met her mother.

ALSO READ: Bill Cosby imprisoned for up to 10 years for sexual assault

At least one of the seven Supreme Court justices, Christine Donohue, appeared skeptical of the prosecution’s arguments about the relevance of the women’s testimony.

“What are you describing, a signature crime?” Donohue asked Adrienne Jappe, who argued the case for the Montgomery County district attorney. “I just don’t see it.”

Jappe said it was a misperception that Cosby had only a brief relationship with the five women, saying he had extended relationships with at least some of them. Donohue questioned why the prosecution even needed the testimony of the five women when they had Constand’s own testimony. Jappe responded by saying the case would have boiled down to a “he-said, she-said” situation without the five women.

In a statement on Tuesday released through his publicist, Andrew Wyatt, Cosby said he was pleased with the hearing, saying it offered hope to other alleged victims of prosecutorial misconduct.

“I’m so happy because I hope and truly believe that justice will prevail,” Cosby said.

The hearing was conducted virtually due to coronavirus concerns, and Cosby himself never appeared onscreen during the proceedings. Stacey Witalec, a spokeswoman for the Supreme Court, said it took an average of 150 days for the justices to deliver a decision. 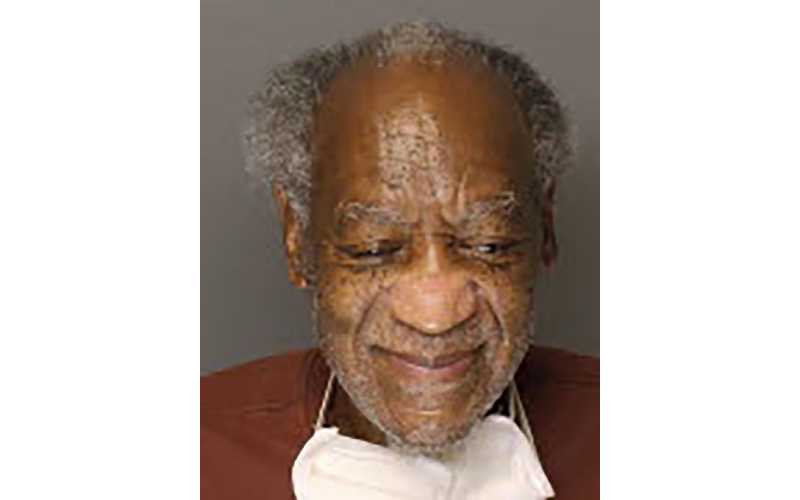