By Stevens Muendo
2 months ago

And with that, you would expect that all Nigerian artistes are just fixing their eyes on the fight alone. That is not the case. As they hit the war drums hard, these guys are still working hard in the studio to put bread on the table. Controversial rapper Emeka Akumefule aka Blaqbonez, who was among the first Nigerian musicians to condemn the country’s police for alleged brutality, is back with a new song BBC.

Well, BBC has nothing to do with the international media house. It is a controversial hit, talking about ‘the black stallion…BBC (if you know you know!) and unapologetically he goes ahead to spite this lady who can’t get enough of him. The new release joins other songs such as Bad Boy Blaq and Mr Bombastic for the artiste signed to 100 Crowns, an imprint of Chocolate City.

In 2019, he was profiled by The New York Times as one of the new guards of Nigerian music. Blaqbonez is widely known for his controversial self-proclaimed status as the ‘Best Rapper in Africa’, which became the most talked about topic in the Nigerian hip hop space between July and September 2019.

He was 13 years old when he discovered he could rap, however, his parents were not supportive of his newfound hobby, and he had to secretly pursue his passion. Blaqbonez started honing his rap skills very early, and at 16, came first out of over 3000 rappers in Nigeria, who participated in Terry Tha Rapman's Zombie competition.

As a result, he and was featured on Terry's album World Domination alongside Olamide, Vector (rapper), Mode 9, Spellz which was released in 2012. Five years later, Blaqbonez featured Terry on one of his projects. Blaqbonez has released eight EPs and a mixtape. 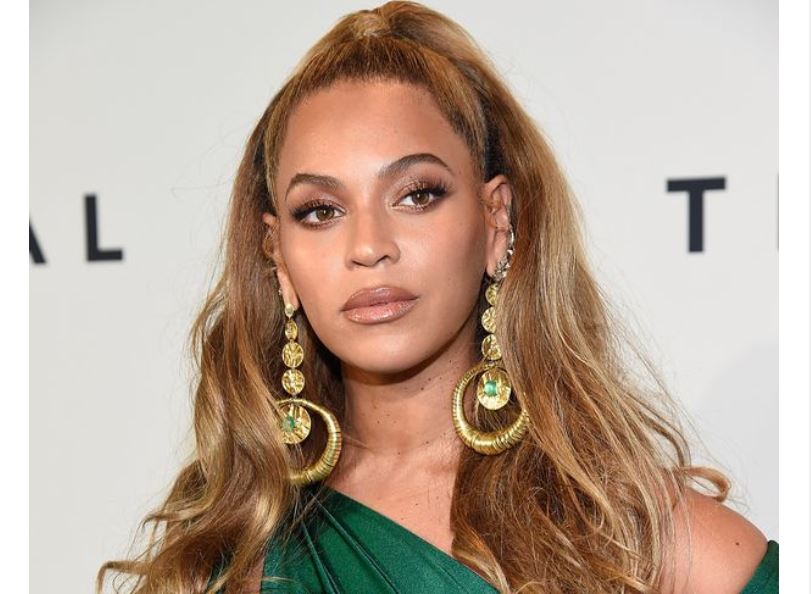