Leaving Neverland's sequel is in the works amid Michael Jackson legal battles. News of filming coincides with reports Jackson accuser James Safechuck's revived lawsuit against MJJ Productions and MJJ Ventures was thrown out. Safechuck lost his revived 2014 lawsuit because the judge ruled his legal team failed to present facts supporting claims MJJ Productions and MJJ Ventures Inc. had a legal obligation to supervise Jackson at the time of the alleged abuse. Leaving Neverland sent shockwaves rippling through the showbiz world when Safechuck and James Wade accused the singer of sexual abuse which has been denied by the star's family.

The follow-up will show the legal battles being spearheaded by Safechuck and Wade, according to Deadline. Jackson's companies issued a subpoena to Leaving Neverland's director Dan Reed and his production company Amos Pictures insisting they hand over documents relating to the documentary and its sequel. Reed took action to throw out the subpoena at a Los Angeles court hearing last week which was backed by Channel 4’s head of news and current affairs Louisa Compton.

Compton said: “Understandably, the MJJ companies are not happy with “Leaving Neverland” or the making of the follow-up documentary. It is easy to see why they do not want the subject matter of these films to be reported to the public. However, as much as they may dislike the messages that are being conveyed by these documentaries, we strenuously oppose their efforts to “shoot the messenger"."

In a statement to Deadline, she added: “At Channel 4 we have a robust record of defending the freedom of expression. We routinely oppose those who seek orders for journalists to hand over unbroadcast and other journalistic material, grateful for the strong legal protections that exist to protect journalists in the UK and the US.”

Last year, Jackson's family fired back with a powerful statement on the controversial documentary Leaving Neverland. It read: "We are extremely sympathetic to any legitimate victim of child abuse. This film, however, does those victims a disservice. Because despite all the disingenuous denials made that this is not about money, it has always been about money – millions of dollars — dating back to 2013 when both Wade Robson and James Safechuck, who share the same law firm, launched their unsuccessful claims against Michael’s Estate.

"Now that Michael is no longer here to defend himself, Robson, Safechuck and their lawyers continue their efforts to achieve notoriety and a payday by smearing him with the same allegations a jury found him innocent of when he was alive."

Family beat mason, leave him for dead for wooing woman 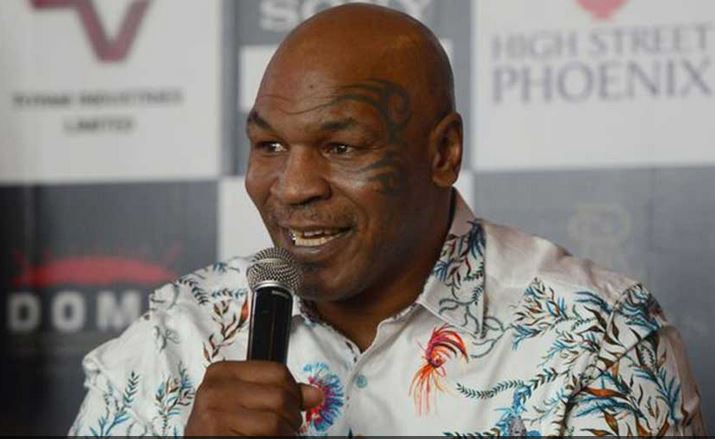 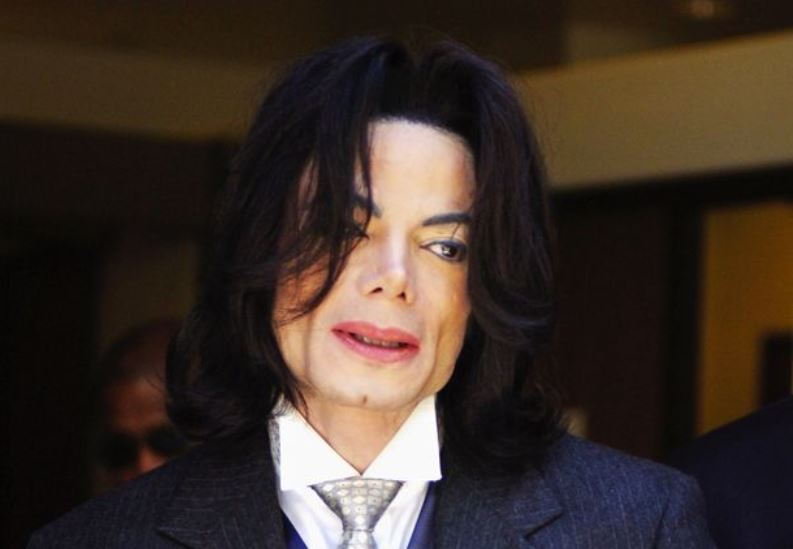 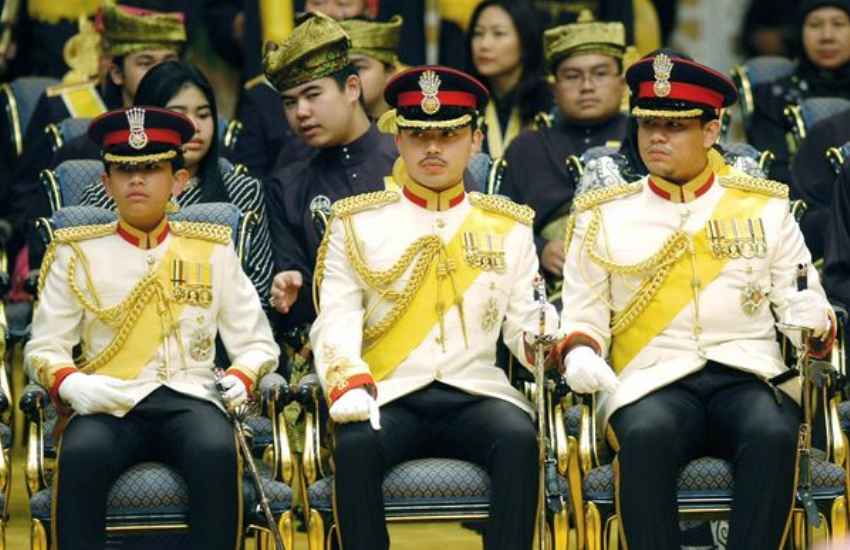 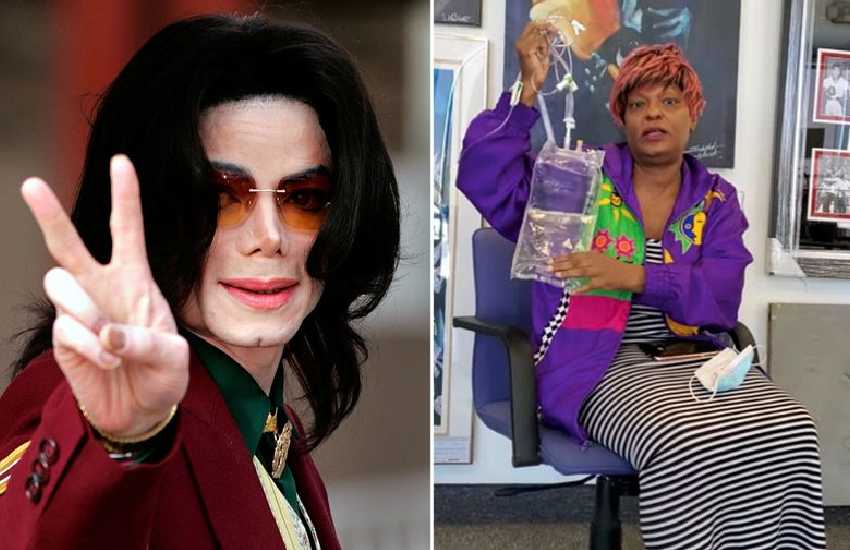