The Nairobi County Assembly has shifted the management of Ward Development Fund (WDF) from Governor Mike Sonko's office to that of the Nairobi Metropolitan Services (NMS). The Mohammed Badi-led institution will now be in control of the Sh1 billion kitty after last Thursday's sitting. In the sitting, the city assembly approved a Sh35.5 billion budget for the current financial year, which saw the lion's share of funds - 27.1 billion - allocated to NMS. In the budget, WDF has been allocated Sh1.3 billion under which Sh30 million will be for recurrent expenditure while Sh1 billion will go to development. Budget committee chair Robert Mbatia said relocation of the WDF to NMS was to ensure projects in the wards are completed on time.

“We have transferred in totality the fund component from the Office of the Governor to Public Works, which is now under the NMS,” he said.

In the recent past, the WDF has been at the centre of conflict between MCAs and the county executive. In March last year, MCAs criticised Sonko's administration for not fast-tracking the implementation of the fund. They accused the executive of taking them in circles since 2014 while blaming the Controller of Budget for not releasing the development funds. In the budget approved last week, NMS was allocated Sh18 billion for recurrent expenditure and Sh9.1 billion for development to fund the ceded county functions namely Health, Transport, Public Works Planning and ancillary services.

Health docket received the largest share of the budget, which stood at Sh8.12 billion. The General Administration docket, which comprises funds for payments of salaries, got the second-largest allocation of Sh3.7 billion. Transport, Public Works and Infrastructure received Sh3.6 billion while Environment, Water and Natural Resources docket got Sh3.4 billion.  Energy and lighting was allocated Sh3.37 billion, Urban Renewal and Housing Sh1.1 billion while the Urban Planning and Lands docket got Sh891.4 million. Mbatia defended the transfer of funds from the county to NMS, saying it had been okayed by President Uhuru Kenyatta in the County Allocation Revenue Act.

"Section 7, sub-section 3 indicates we (assembly) can transfer funds from County Revenue Fund to National Government so that is well catered for,” he said.

Assembly Majority Leader Abdi Guyo and his Minority counterpart Michael Ogada defended the huge allocations to NMS, saying it was dictated by the transfer of functions pact signed in February between City Hall and the National Government. 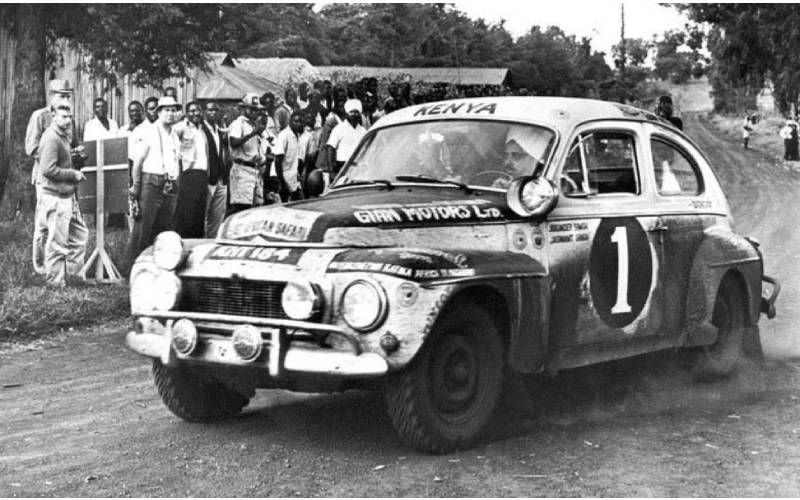