Helen Reddy, singer of feminist anthem 'I Am Woman', dies at 78

Singer Helen Reddy, whose 1972 song “I Am Woman” became a global feminist anthem, died in Los Angeles aged 78 on Tuesday, her family said. “Our hearts are broken. But we take comfort in the knowledge that her voice will live on forever,” the family wrote on her official Facebook account.

Born in Australia, Reddy moved to the United States in her early 20s after winning a talent contest. She initially found success with the song “I Don’t Know How To Love Him” in 1971. But her song “I Am Woman” went to No. 1 in 1972 and launched her global stardom and she followed it up with a string of hits, such as “Delta Dawn”, “Angie Baby” and “Ain’t No Way to Treat a Lady”.

She hosted her own TV variety show “The Helen Reddy Show” and starred in Hollywood films. Reddy was the world’s top-selling female vocalist in 1973 and 1974. Her career tapered in the 1980s before she officially retired in 2002. She was diagnosed with dementia in 2015.


‘It was too abrupt,’ Shix Kapienga speaks on life after retrenchment 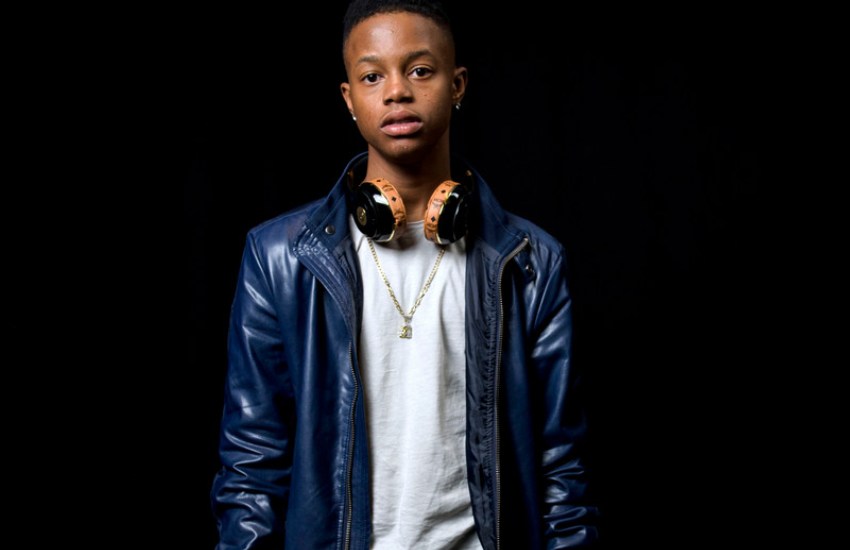 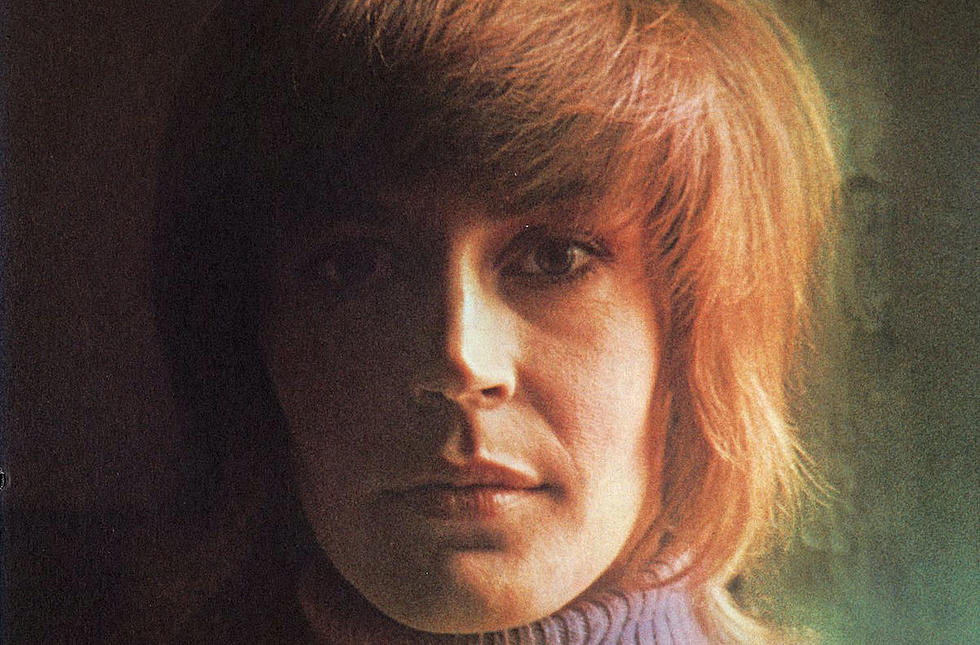 Helen Reddy, singer of feminist anthem 'I Am Woman', dies at 78
The Standard Entertainment 4 weeks ago