Willy Paul opens up on challenges facing a growing artiste

Controversial Kenyan singer Wilson Abubakar Radido, popularly known as Willy Paul, has reminisced about the days he faced challenges as an upcoming artiste in the Kenyan music industry. In a message posted on his social media accounts, the award-winning 27-year-old revealed that it was never easy when he was starting.

According to the Njiwa hitmaker, some challenges, like people wanting to end his music career abruptly, continue to follow him to date. In his message, Willy Paul admits that facing such ups and downs is not an easy task. He went on to boldly state that it’s sad when people try to pull one down and mess his confidence, but when God is on your side, that is all you need.

“Morning fam, hope you had a super charged sleep ???? ????.. growing up and becoming who I am today hasn’t been easy. I’ve faced a lot of panda shuka.. (still facing) people trying to pull you down, trying to kill ur career... trying to mess with your confidence!!,” he wrote.

The Coco singer said he wanted to appreciate his fans for supporting him throughout and still keeping his new song trending, two weeks down the line. He added that he will always need their help to push his music. “Dang (sic) it’s sad, but when God’s got you manze.. that’s all... #coco x @theavieway is only 2 weeks and is everyone’s favorite song, still trending btw ... just wanna appreciate everyone who’s played part. God bless you and add you more life ... keep supporting me. I still need you fam... will always need ur helping hand Manze! Asanteni,” Willy Paul added.

In July this year, while speaking to comedian Jalang’o, Willy Paul claimed that he was fighting powerful people who wanted him to fail in the music industry. He mentioned that despite his relationship with God being intact, he could not put up with the challenges that almost ended his music career.

“God and I have not split, I’m still his son. But the thing is, the same God that blesses Sauti Sol, Wizkid, Davido, Burna Boy, and even Chris Brown is the same God that blesses gospel artistes. So even before I made up my mind to go this route, I was facing a lot of challenges in the gospel industry. I don’t want to mention names but the people in the gospel industry did so much to me. There’s that feeling where you haven’t done anything to anyone but they just want to see you fail,” he opened up.

According to the singer, the same people ensured his music was not receiving airplay on several radio stations, making it hard for him to make money – yet his mum back at home was depending on him for financial help.

“As we speak, I’m free because what I’m doing now is just music, no boundaries. I’ll wake up tomorrow I feel like worshiping I’ll worship, I feel like love, I’ll sing a love song. Now I don’t have to beg anyone or kneel before anyone to get anything because that’s not me, and it will never happen,” he added. 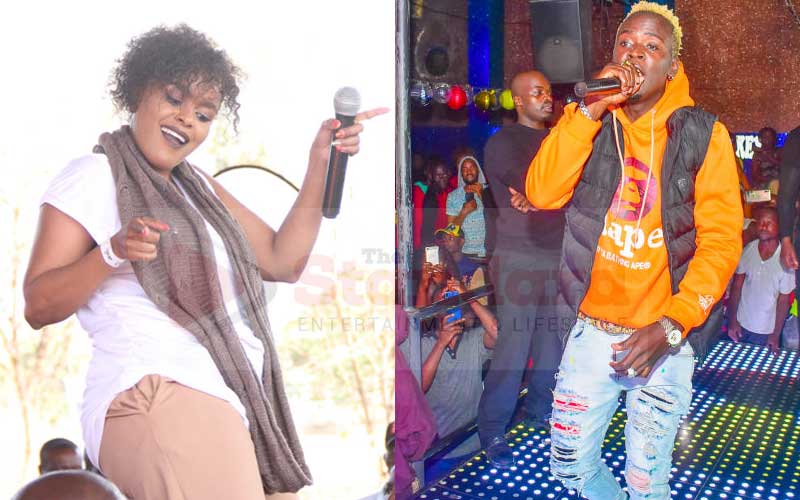 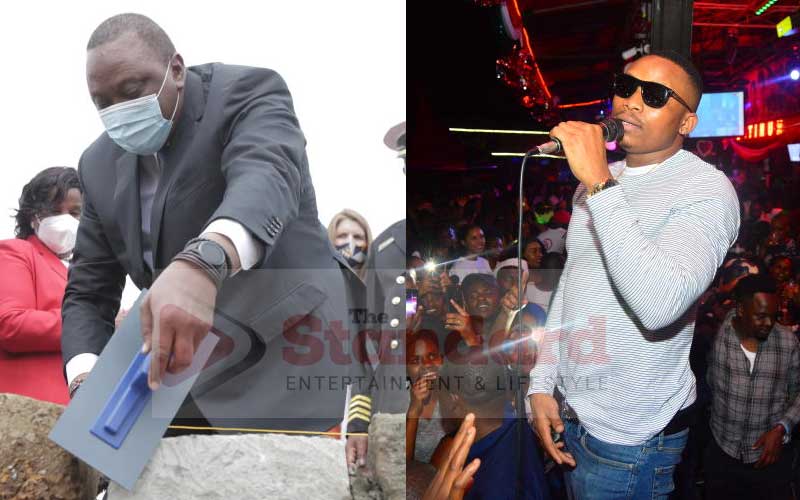 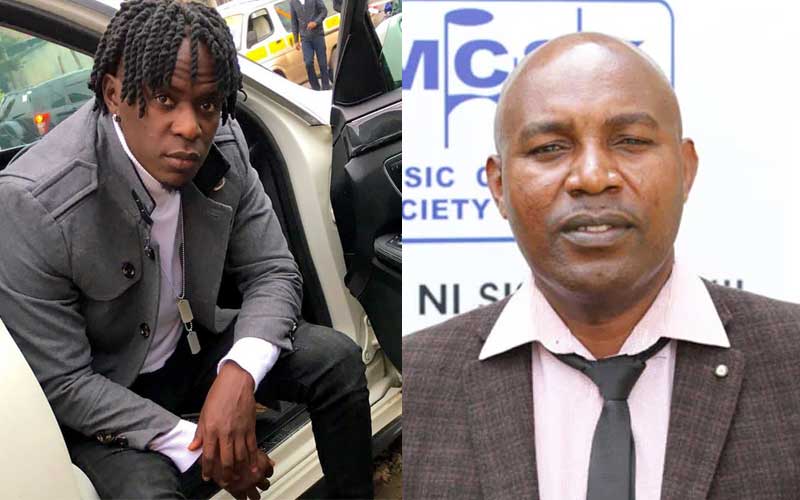 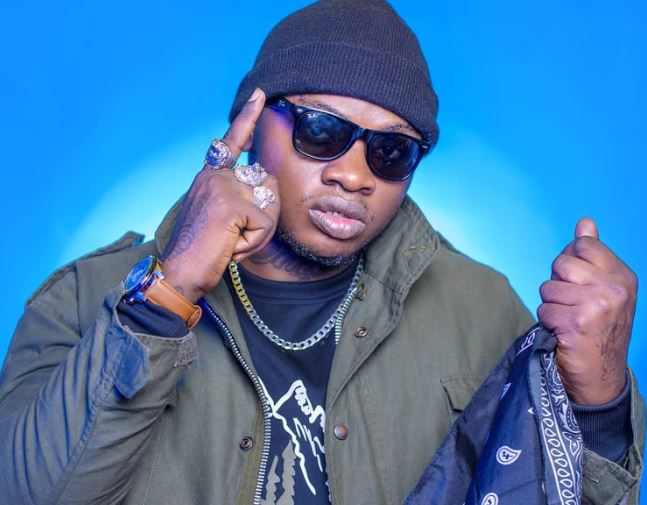 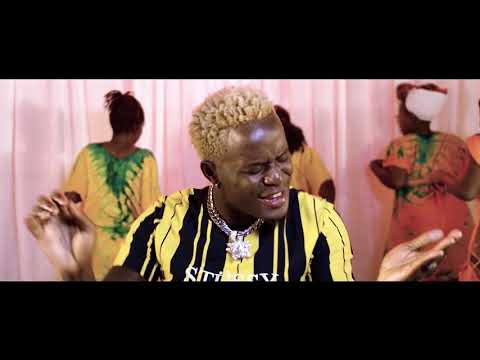 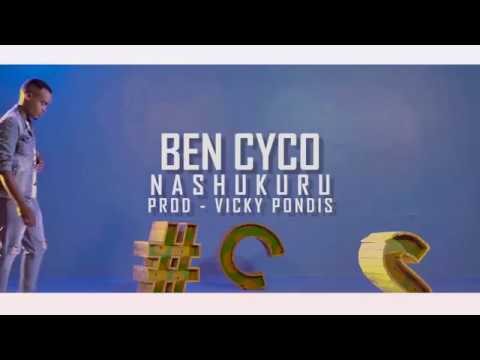 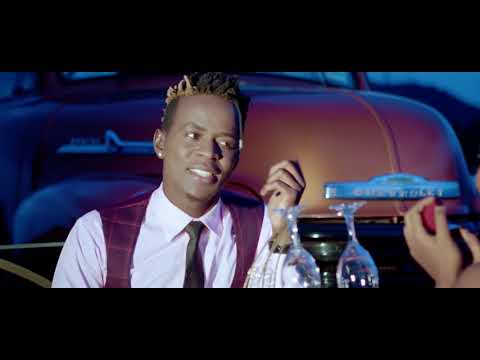 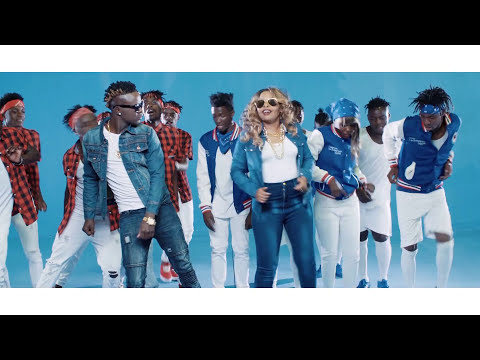