People refusing to wear face masks in Indonesia are being forced to dig graves for coronavirus victims as punishment, it has been reported. Photos show eight alleged rule-breakers preparing plots in a public cemetery in Ngabetan, East Java, with village chiefs struggling to contain rising case rates, reports The Jakarta Post.

"Hopefully this can create a deterrent," said Suyono, a village leader.

He explained the anti-maskers helped to bump up the area's flagging number of gravediggers, which stands at just three. The flouters were paired up, with one digging a hole and the other placing wooden planks to lay the corpses, though Suyono said only health officials in PPE could handle the bodies. Anyone caught violating rules are already slapped with fines or community service, while the military is being used to disperse crowds.

But shock tactics are on the increase as authorities look to bring home the message about the pandemic which has already killed 8,965 in the Southeast Asian country. It comes after police in Probolinggo, East Java, punished anti-maskers by forcing them to sit with a coffin in a hearse. While shopkeepers found guilty of breaching the rules have been forced to close for a week.

Last week, a photo of a woman kneeling over her doctor husband's coffin in Indonesia went viral. Halik Malik, the spokesman for the Indonesian Medical Association, said the limited amount of protective equipment, isolation rooms and low screening of patients, had led to a high fatality rate among doctors.

“The number of doctors dying in Indonesia is still relatively high, even increasing in the past two months,” he said.

The country is grappling with one of the worst outbreaks of the virus in the region. In India, a country with more than three times the population and more than 3 million cases, almost 200 doctors have died from Covid-19, the Indian Medical Association told local media in early August. Indonesia reported 3,141 new coronavirus cases on Monday, taking the total number of cases in the country to 221,523, data from the country's Covid-19 task force showed. The data added 118 new deaths, with the country's fatality rate the highest in Southeast Asia. 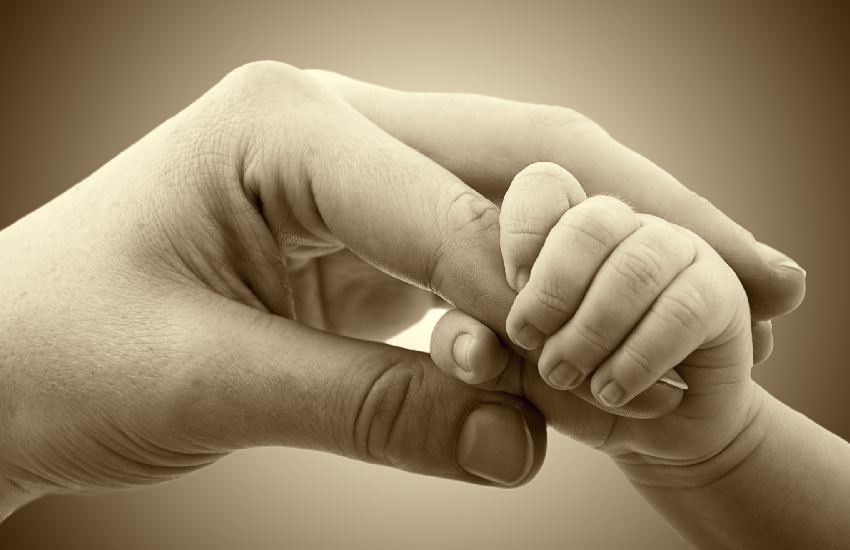 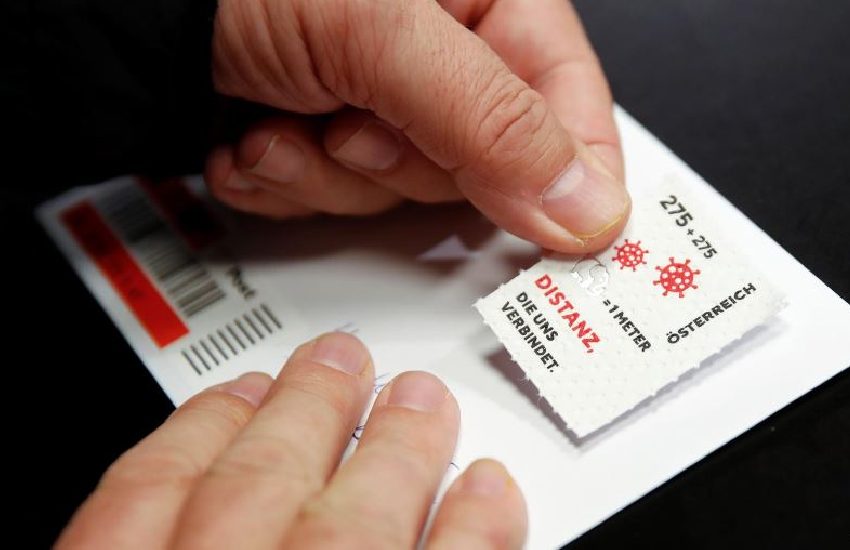 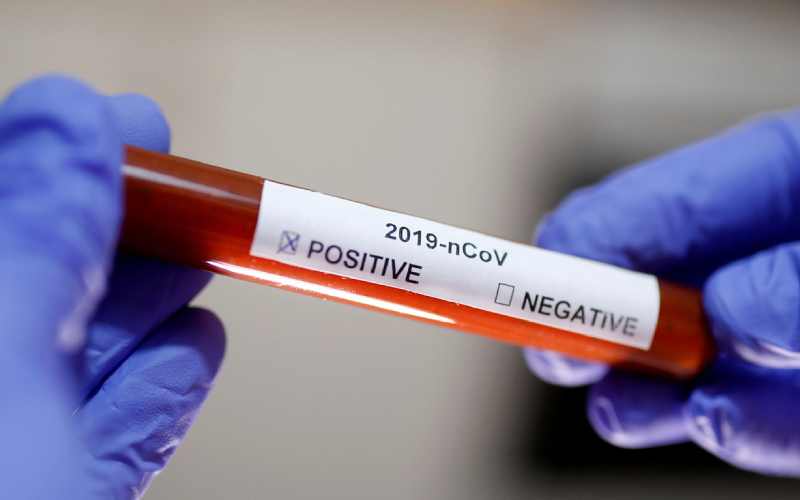 Covid-19 anxiety could be leading to rise in body image issues, study warns
3 days ago