WWE icon Kamala has passed away at the age of 70. James Harris, who competed as the “Ugandan Giant” died on Sunday. James Harris, born in Mississippi in 1950, is best known for his work in the WWE, where he wrestled in the '80s and '90s. His wife has detailed how he tested positive for coronavirus last Wednesday. Harris had been undergoing dialysis in recent months. He entered cardiac arrest before passing away on Sunday afternoon, as reported by ESPN.

A WWE statement read: “WWE is saddened to learn that James Harris, known to WWE fans as Kamala, has passed away at age 70. Under the frightening face paint of Kamala, the 6-foot-7, 380-pound Harris battled the greater superstars in sports-entertainment history, including Hulk Hogan, The Undertaker and Andre the Giant. He terrorised opponents and thrilled audiences in Mid-South, World Class Championship Wrestling, WCW and WWE until 2006. WWE extends its condolences to Harris' family, friends and fans.”

Known as a heel, Kamala's last major spell in WWE ended in 1993, following a feud with The Undertaker. He would appear for WCW after, with his final WWE appearance coming in 2006. Harris previously had both his legs amputated due to complications with diabetes, which was diagnosed in 1992. He last wrestled in 2010, before having his left leg amputated the following year, owing to complications with diabetes and high blood pressure. In 2012, his right leg was also amputated, below the knee. 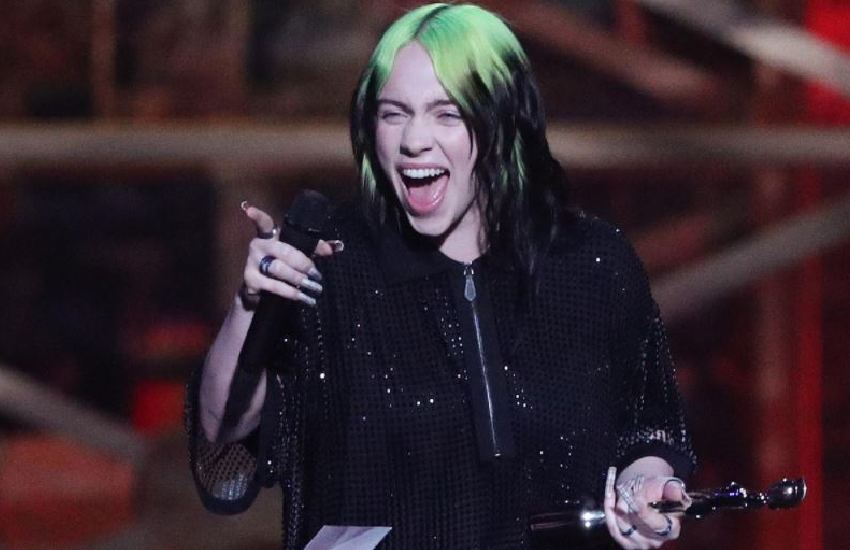 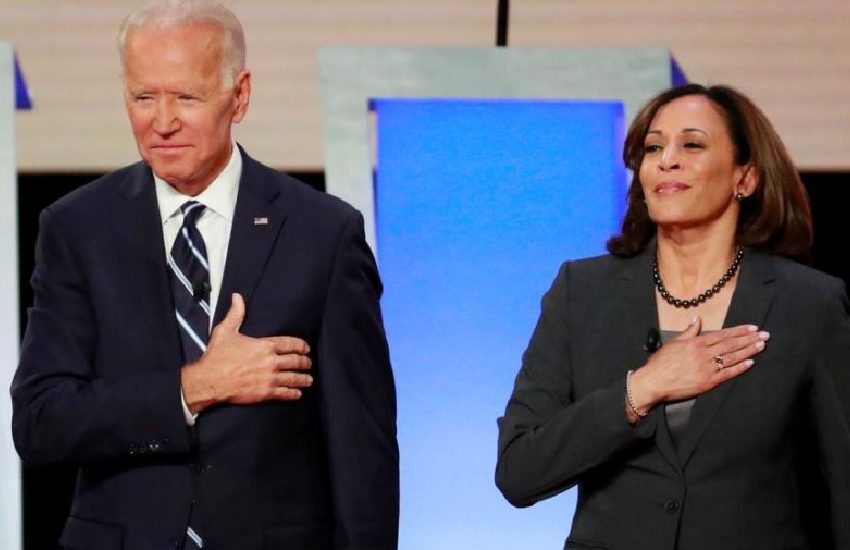