FBG Duck has allegedly been shot dead in a 'drive-by shooting', according to reports in US media. The 26-year-old upcoming American rapper is believed to have been killed during the incident in Chicago, which happened in broad daylight.

A Chicago Police Department spokesperson confirmed that at around 4.37pm local time, three people were shopping before a number of people stepped out of a car and opened fire, with a woman reportedly also shot in the incident. Reports have indicated that FBG was pronounced dead at Northwestern Memorial Hospital after suffering gunshot wounds to his chest, groin and neck.

YouTuber DJ Akademiks tweeted: "BREAKING: FBG DUCK pronounced dead at the hospital after being shot in downtown Chicago." This is the second time that FBG had been shot, after was hit in his shoulder back in June 2018. CBS Chicago said witnesses at the scene heard "several gunshots" after two people got caught up in an argument.

One witness told them: "I saw a guy in the black pull out a gun and he shot at the dude with the white shirt. And they both ran - the guy he was shooting at ran to the left, and the guy who was doing the shooting ran that way; ran towards Michigan Avenue."

The rapper is a reportedly a popular figure in the underground Chicago rap scene and is best known for his single 'Slide.' He has courted controversy before on social media when he had public beef with rival rapper Tekashi 6ix9ine with the two trading threats during the argument. 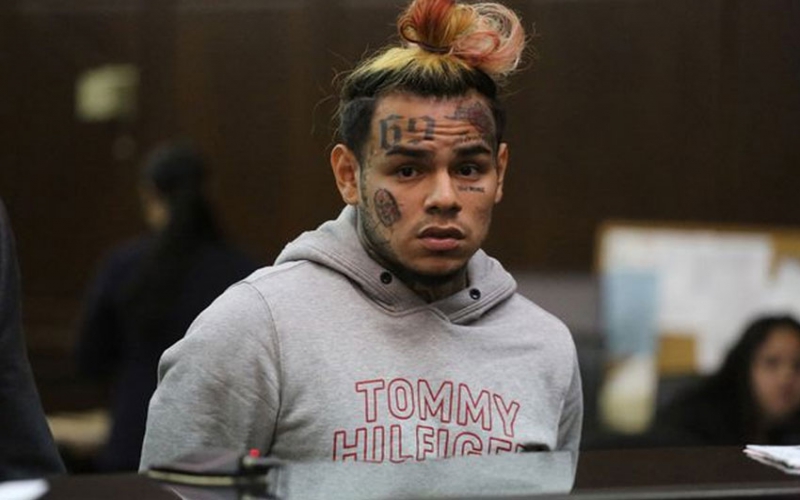 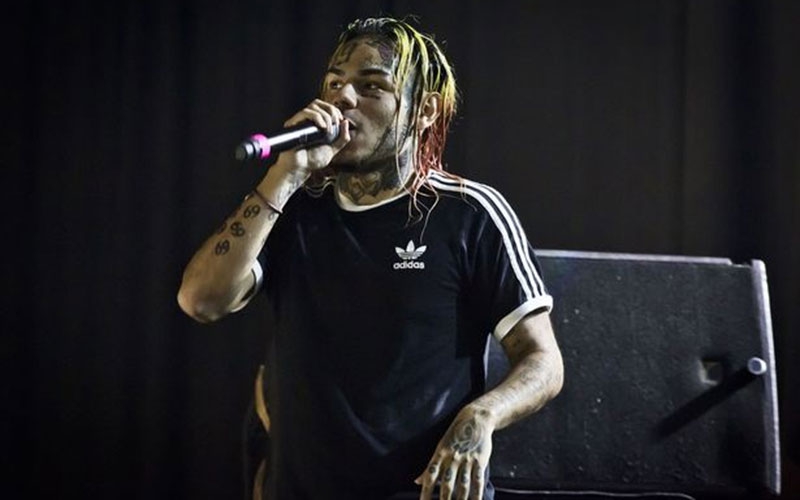