Amitabh Bachchan, one of India’s best-known movie stars, has tested positive for Covid-19 together with his actor son Abhishek Bachchan, they said late on Saturday.

Both were admitted to the same private hospital.

Minutes later, his 44-year-old son Abhishek Bachchan also tweeted he had been infected.

“Both of us having mild symptoms have been admitted to hospital. We have informed all the required authorities and our family and staff are all being tested,” he said. “I request all to stay calm and not panic.”

The Bollywood actors were admitted to Nanavati Hospital in Mumbai, India’s financial and entertainment hub.

Around India, fans, politicians, fellow actors and businessmen wished the pair a full and speedy recovery.

“I will pray and not eat till you recover and leave hospital,” posted one fan Manoj Pandit on Twitter, where Amitabh Bachchan has over 43 million followers.

Despite a stringent lockdown, the new coronavirus has infected over 820,000 people and killed over 22,000 in India.

In the previous 24 hours, India recorded 27,114 cases, making it the nation with the third-biggest outbreak behind the United States and Brazil in confirmed infections.

A Bollywood legend, Amitabh Bachchan has been helping lead the fight against Covid-19, appearing in public service advertisements.

He joined the film industry in 1969 and has made over 200 movies. The actor suffered a near-fatal injury during the shooting of an action scene on a film set in 1982 and was critically ill for several months.

In recent years, he returned as the celebrity host of “Kaun Banega Crorepati”, India’s version of “Who Wants to be a Millionaire?” and one of its most-watched shows. 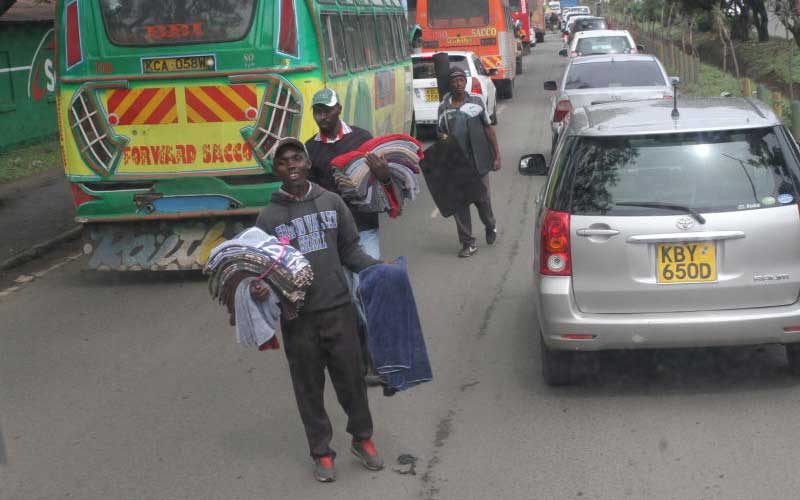 No more hawkers, preachers allowed in matatus
18 hours ago 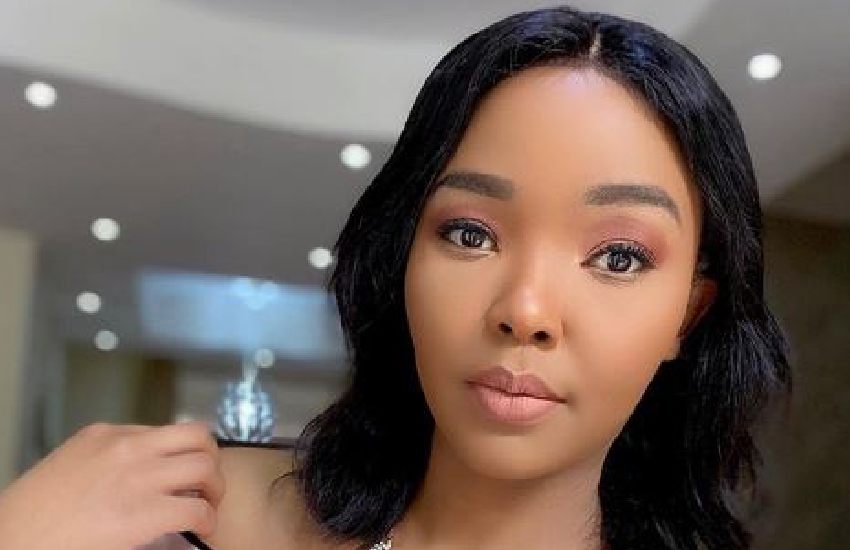 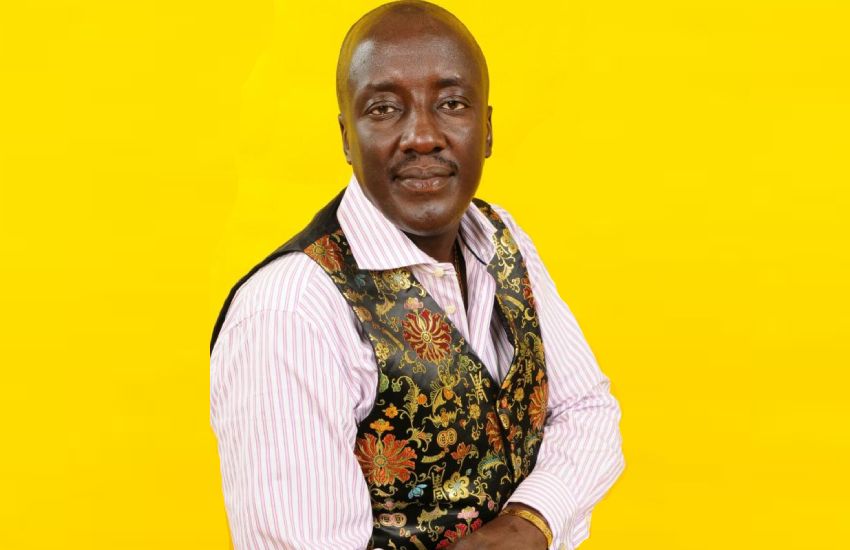 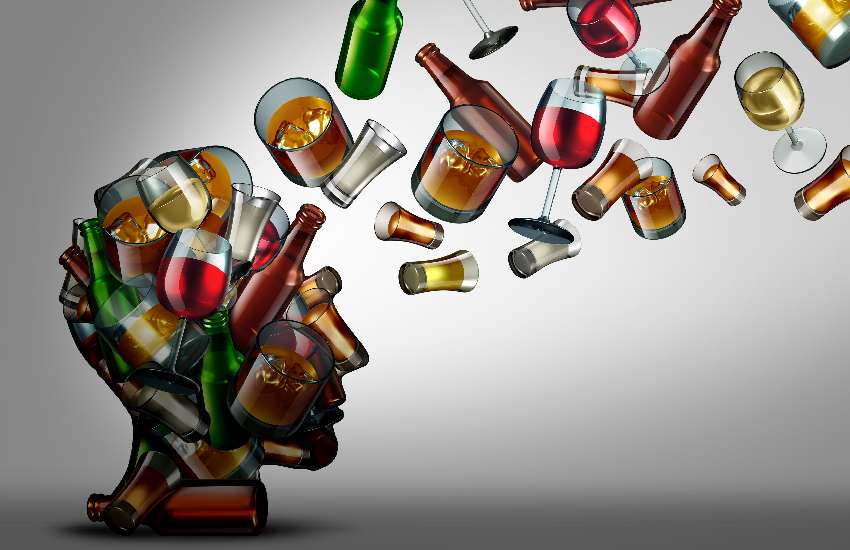