Zimbabwean film Cook Off, a romance about a struggling single mother who finds love during a cooking competition, premiered on Netflix on Monday, a debut that its makers hope will propel the country’s small film sector to global audiences.

“I wanted the world to know that there is more to Zimbabwe than what they hear. We also fall in love, we also enjoy nice food. We also have very nice stories,” said Njagu.

With a production budget of only $8,000, Njagu said he used his personal relationships with the cast and crew to sign deferred contracts and to bring on board studio owners and equipment hire companies without making immediate payment.

The low budget film was shot in 2017 but very few people in Zimbabwe had heard of it, even after it won several awards at international film festivals, including in the Netherlands, Durban and United States.

Everything changed two and half months ago, when Netflix, the world’s leading entertainment streaming service with 189 million paid viewers, came knocking on the door.

“It’s a big ‘hello, this is Zimbabwe we are here’. It’s an opportunity for us to introduce our content to the rest of the world. It’s really a big deal for us,” Njagu said.

“We can’t fall short anymore. This is the world stage.”

He would not say how much the Netflix deal was worth but that it was enough to pay the deferred expenses and make a profit. 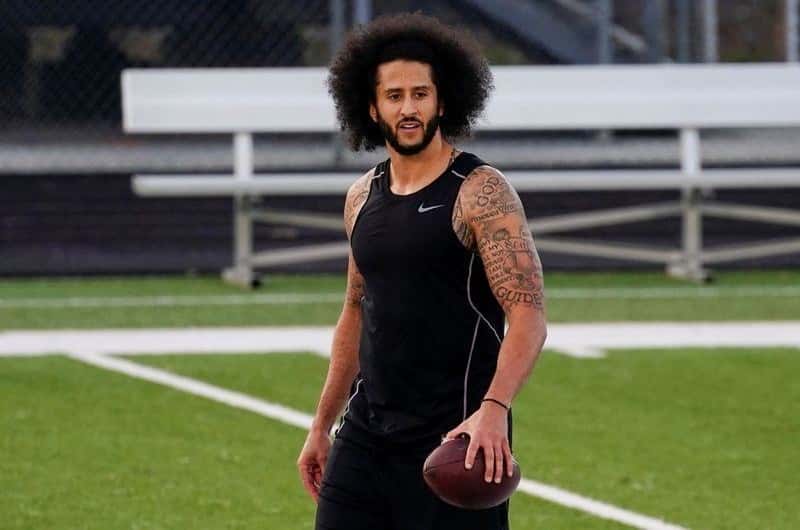 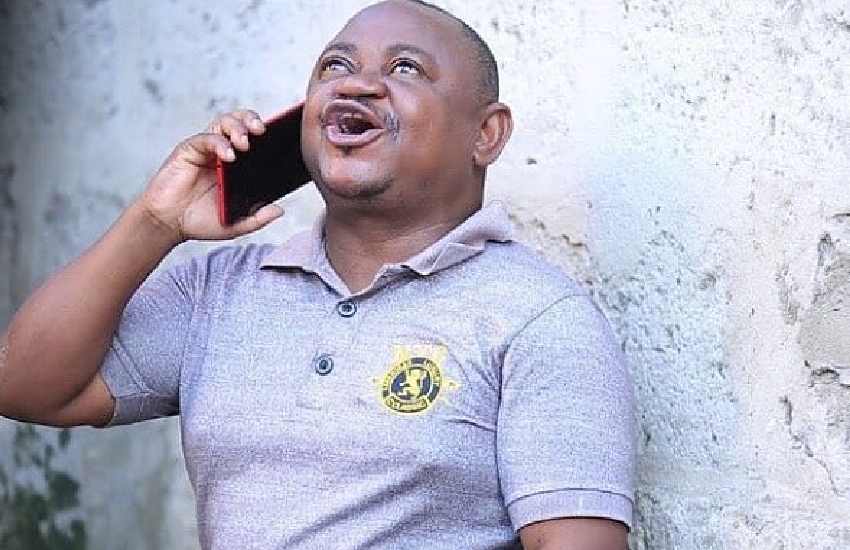 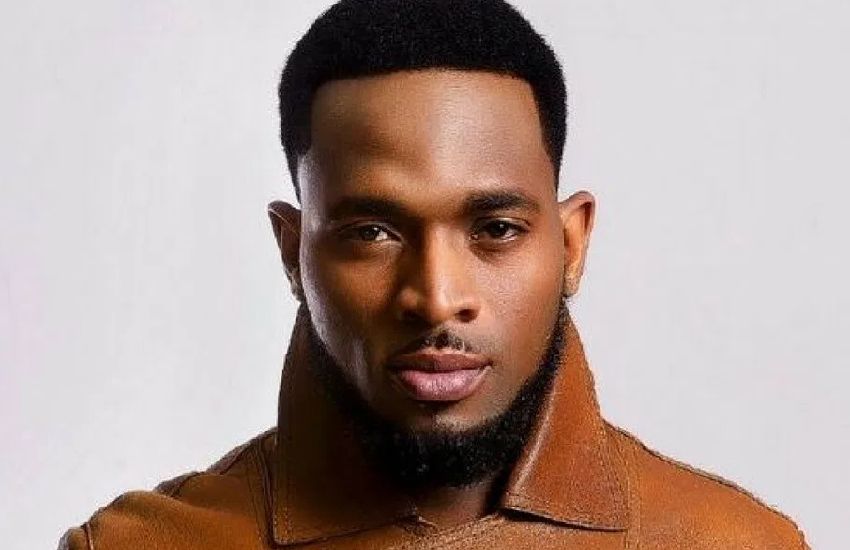 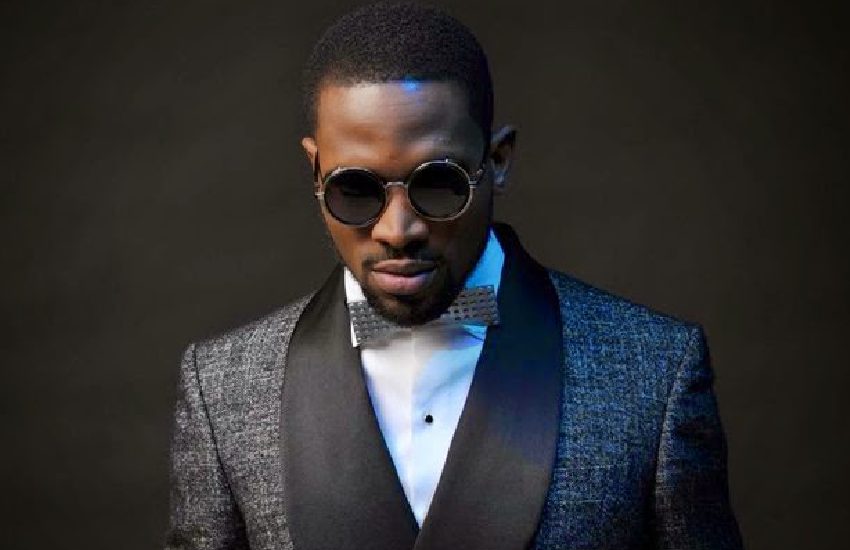