Harry Styles has opened up about his terrifying mugging ordeal, telling how he threw himself in front of a car in a bid to escape.

Appearing on the Howard Stern radio show, the 26-year-old explained how a gang of men wearing hoodies approached him, demanding he unlock his phone and hand it over to them.

When he refused to unlock it they threatened him with the knife, so Harry ran into the road to try and get help from a driver.

Luckily, the One Direction singer was able to get away unharmed.

Harry said he had been walking home from a friend's house when the gang followed him down the road.

"And he was like, 'what have you got on you?' And they all kind of gathered around me, and I said I haven't got anything. And he's like, 'stop f***ing around'.”

"I had some cash in my pocket, so I said have some cash and I pull out some cash and he takes it from me. And I had my headphone jack sticking out of my pocket and he's like, 'what's that plugged into?'"

Harry then got out the phone and the muggers told him to unlock it.

He continued: "I was like, god's sake, it's my phone. So I pull out my phone and I'm thinking OK, this is really annoying but I'll wipe it and get a new phone and kind of, whatever.... and then the guy's like, 'unlock your phone'.

"The other one pulls his shirt up and he's got a knife sticking in his pants and I was like, s**t."

"So I try to give him my phone and he's like, 'no you need to unlock it'. I was like, I can't, and there's like a little pond behind them and I thought I'd throw it in the pond and be like, neither of us can have it. Then I thought I don't want to piss them off."

In a desperate bid to get help Harry then threw himself in front of a car, but the driver wouldn't stop for him.

"Then I just turned and ran back towards the little village area where I live. So I just sprinted but usually when I'm out walking I'm wearing running stuff and this was the one time I was wearing like corduroy flairs and shoes I was like, 'I'm going to have to f***ing sprint all the way up this hill.

"I just sprinted and I guess because they had cash they ended up turning around." 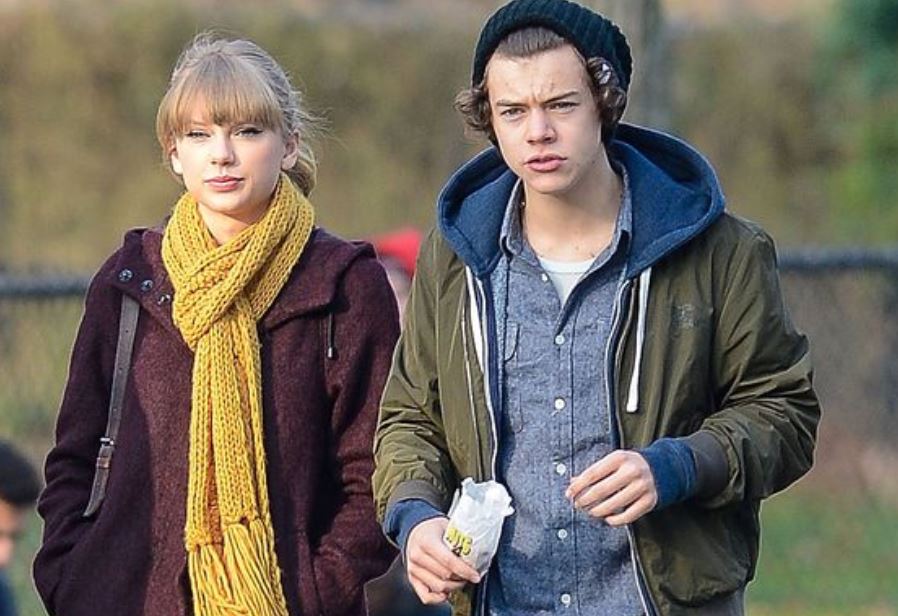