Researchers from the University of Edinburgh's Roslin Institute believe the technique could offer a cost-effective way of producing drugs in the near future.

The chickens were genetically modified to produce drugs in their eggs, and amazingly, the researchers found that the drugs worked just as well as ones produced using existing methods.

Amazingly, just three eggs were enough to produce an adequate dosage, with hens able to lay up to 300 eggs a year.

Professor Helen Sang said: "We are not yet producing medicines for people, but this study shows that chickens are commercially viable for producing proteins suitable for drug discovery studies and other applications in biotechnology."

Eggs are already used for growing viruses used as vaccines, such as in the flu jab.

But in this case the chicken's DNA was encoded with proteins produced as part of the egg white - a human protein called IFNalpha2a, which has powerful anti-viral and anti-cancer effects, and the human and pig versions of a protein called macrophage-CSF.

Dr Lissa Herron, head of the avian biopharming business unit at Roslin Technologies, said: "We are excited to develop this technology to its full potential, not just for human therapeutics in the future but also in the fields of research and animal health."

The research is published in BMC Biotechnology. 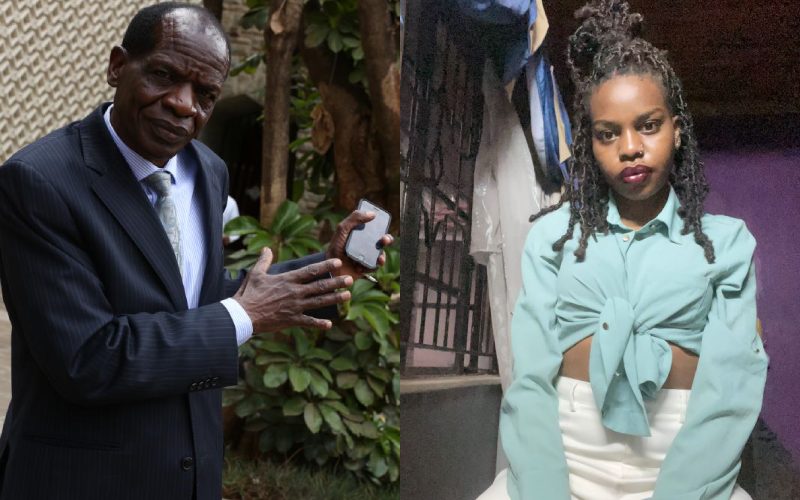