As momentum builds towards the region’s most prestigious music awards, the Pulse Music Video Awards (PMVAs), which were originally scheduled to take place on December 8, 2021, has been delayed to February 24, 2022.

In addition, the Awards’ board has changed the voting deadline dates which were revised upward to December 31, 2021, to allow ample time for votes to continue streaming in. This was necessitated by public demand as votes continue flooding in numbers.

Fans rallying behind their adored creatives are urged to continue voting. The process is simple, whereby all you need to do is grab your phone and send the artistes codes, which are as indicated herein, to 22845. The power solely rests on your hands so, twende kazi.

This year’s gala themed on ‘Unmasking the Beat’ celebrates the authentic and relentless nature of artistes that have been on their toes churning our beautiful content all year round, pandemic aside.

Everyone dreams of pulling the mask off and dancing to the beat and PMVAs bring nothing but the beat back. All Kenyan, original, authentic and outstanding personalities are expected to be honoured.

This award show has become one of the most anticipated awards in the annual showbiz fixture, this being the only music video awards competition in the region. 2021 edition of PMVAs promise to be bigger and better and all is set for the mega gala-night.

The PMVAs have become a staple award show that has been stamping authority on the finest acts in Kenya’s showbiz scene. The annual event brings the entertainment industry players together in a live TV ceremony where winners are honoured.

The event fosters a less formal, more outlandish style that sees upcoming and already established artistes share a stage in a rollercoaster of emotions.

There are illustrious names like Khaligraph Jones, H_art the Band, Bien, the M’z, and Nviiri The Storyteller, who have all earned a nomination nod, to newbies like Brandy Maina, Buruklyn Boys and Mell Baron, who have also earned a spot in the New Artiste Video category, which attracted the most entrants.

It is in this category that a batch of new talents changing the entertainment scene is recognised.

Diana Marua aka Diana B has responded to Willy Paul saying he is hating on her because her song Hatutaachana has already hit 1million views.

The real criticism is that the plot was insanely predictable and also requires you to overlook massive plot holes at the same time. 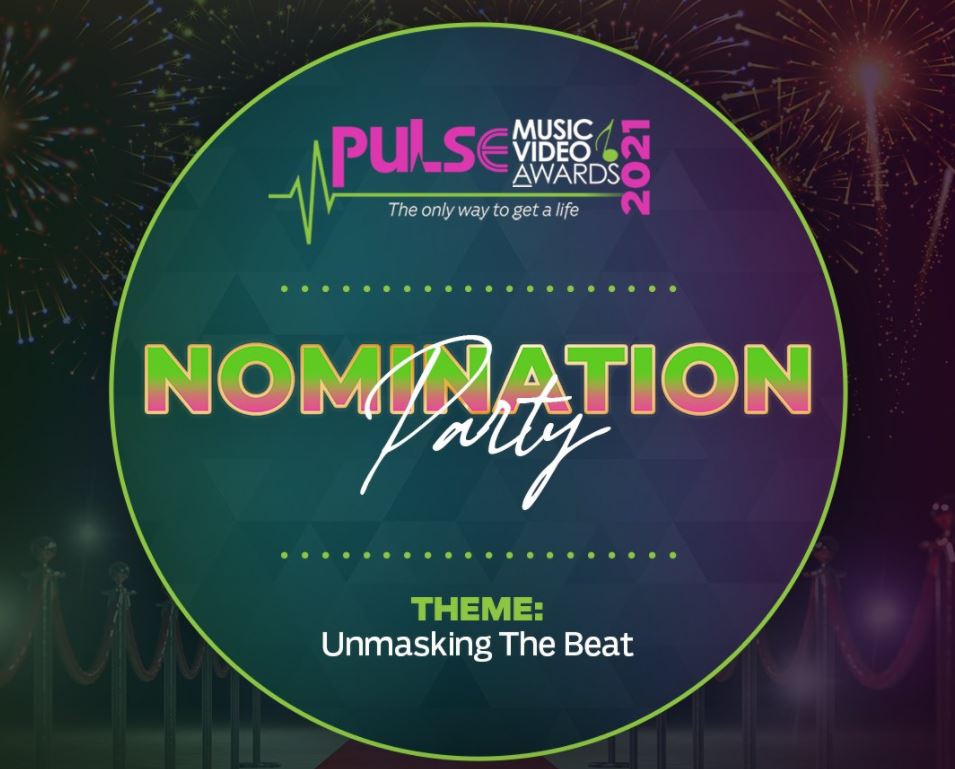 Here are the PMVA nominees 2021