Keeping Up With The Kardashians fans are already well aware that the show is coming to the end – and show star Kim Kardashian has now revealed what soon-to-be ex-husband Kanye West makes of the show's end.

Rap star Kanye,43, first featured on the series back in 2012 as he began dating Kim – with their romance featuring on the fly-on-the-wall show.

While scenes of their elaborate 2014 wedding also featuring on the show in the season 9 finale.

After more than 270 episodes, the show has finally come to a close – and while Kim and her siblings seemed deeply distraught by the news that cameras would stop rolling, Kanye appeared somewhat indifferent about development.

The final series showed the moment Kim, Khloe, Kourtney and their mother Kris Jenner decided to call time on the series – and showed Kim sharing the news with her close friend Simon Huck.

The PR expert asked Kim during a phone call how Kanye was taking the news, and the star shrugged: “I mean, he's like, 'Whatever makes you happy,' you know?"

Kanye’s unimpressed response to the end of the series could have been due to the fact their marriage collapsed as the final season began filming.

Following a very turbulent year of public meltdowns and arguments, Kim and Kanye announced they would be getting divorced in April this year.

The pair both cited "irreconcilable differences" as their reason for calling time on their marriage.

And it is reported they have agreed to have joint custody of their four children; North, Saint, Chicago and Psalm.

While Kanye didn’t seem too bothered about the end of the hit reality series, Kim was shown breaking down in tears as cameras captured the moment she knew it was all over.

She gushed: "I think that after 20 seasons that’s more than we ever expected. We didn’t even think we’d get to season 2. We didn’t think anyone would be into a show about our crazy family.

“But in order to figure out what our next journey will be like, we have to close this chapter and say goodbye to Keeping Up With the Kardashians." 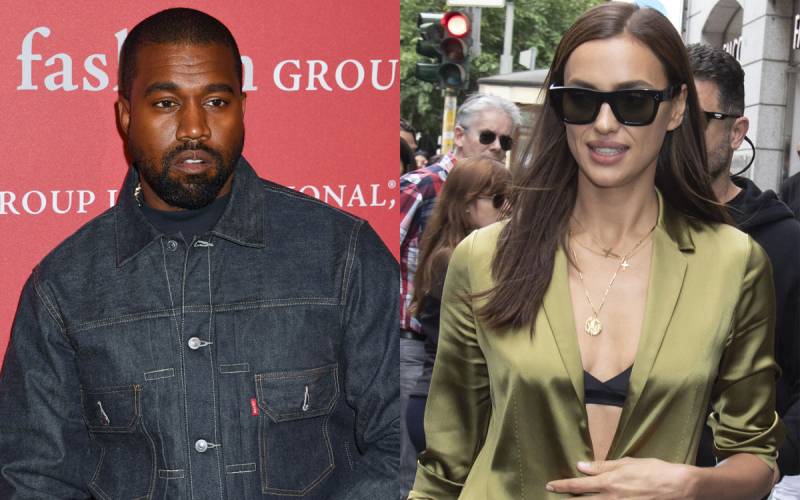