By Robert Kiplagat
2 weeks ago

Masai Mara National Reserve has lost three lions, four hyenas and an eland to poachers' traps. The incident occurred at the Olchorro-Orowua conservancy within the vast reserve that is recovering from travel restrictions brought about by Covid-19.

The carcasses of the eight animals, suspected to have died a week ago, were found by rangers in the conservancy located in Narok West. According to area Kenya Wildlife Service (KWS) Senior Warden Richard Chepkwony, the three lions; a mature male, a lioness and young male, died due to strangulation.

“Lions are a key wildlife attraction to us, tourists travel across the globe to see them,” said Chepkwony. "It is a big blow, we only have 556 lions in the Mara," he added. Following the incident, area County Commissioner Evans Achoki, who is also the chair of the county security committee, said security officials had already launched investigations into the incident.

The administrator said investigators recovered 25 snares at the scene of the incident which would be dusted for fingerprints. “We are yet to establish whether the criminals were targeting body parts of the lions and hyenas or they were after game meat," said Achoki.

He said the outcome of investigations into poaching activities in the park would be released next week. 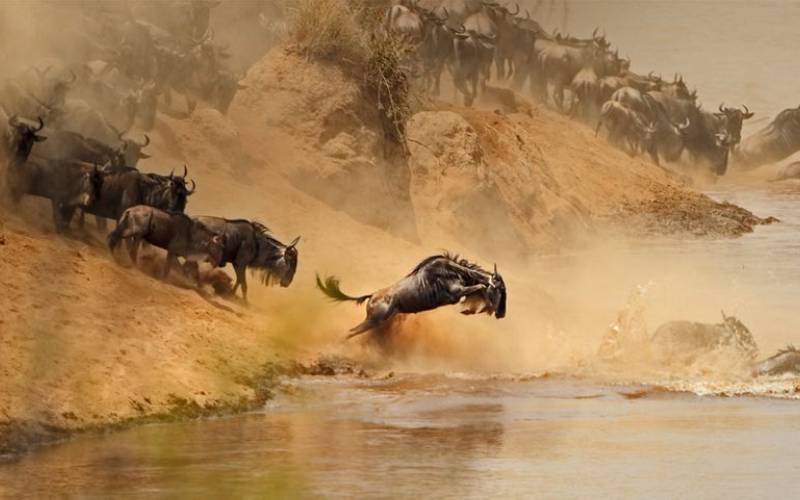 Over 300 wildebeests drown during Mara migration
1 month ago 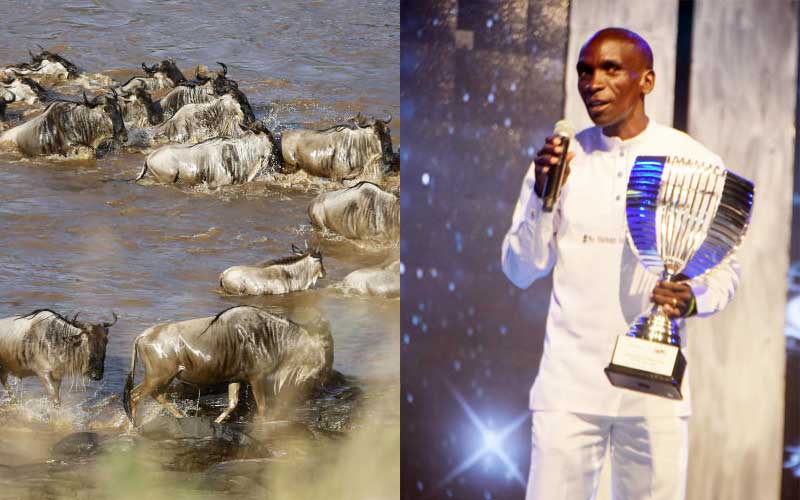 Wildebeest migration: Eliud Kipchoge to spend this weekend at Maasai Mara
2 months ago