Mariah Carey has just released a new memoir and it seems no topic is off limits for the singer. The Always Be My Baby hitmaker, 50, opens up about cheating on her husband, going to rehab, domestic violence and her divorces in her new book The Meaning of Mariah Carey, which came out on Monday.

She married music producer Tommy Mottola when she was just 23-years-old and he was 43, and she claims he was controlling. During the marriage she kept a packed bag under her bed in case she needed to escape, she claims.

Mariah said: "It felt like he was cutting off my circulation, keeping me from my friends and what little 'family' I had. "I couldn't talk to anyone that wasn't under Tommy's control. I couldn't go out or do anything with anybody. I couldn't move freely in my own house."

Mottola hasn't responded publicly to the claims in the book but has said he wishes "her and her family only the very best". Mariah had experienced domestic violence as a child.

"By the time I was a toddler, I had developed the instincts to sense when violence was coming," she said. She recalled one Christmas in which her brother Morgan, their sister, Allison, and their mother, Patricia, allegedly "explode[d] in a torrent of verbal abuse" against her.

Mariah also opens up about when she cheated on Mottola with New York Yankees player Derek Jeter. They bonded over both having biracial parents and they snuck around behind Mottola's back. She called the affair "the catalyst [she] needed to get out from under Tommy’s crippling control".

Her second marriage was to Nick Cannon which ended when their children, nine-year-old twins Moroccan and Monroe, were little.

She said: "Making the necessary adult adjustments to being working parents in entertainment took its toll on our relationship — but Moroccan and Monroe (so named because I wanted them to have the initials MC, like me) are ensconced in ‘the safe and abundant environment that has been created for them."

In 2001 Mariah, who was later diagnosed with bipolar disorder, suffered a breakdown due to her increasingly demanding career.

She admits in the book that she had she only slept two hours in almost a week before she went to rehab.

Mariah said: "I was working so hard and I wasn't about to let everything I'd worked so hard for just to slip away. So, I worked myself into the ground.

"I was in a very dark place that ended up almost completely destroying my life." 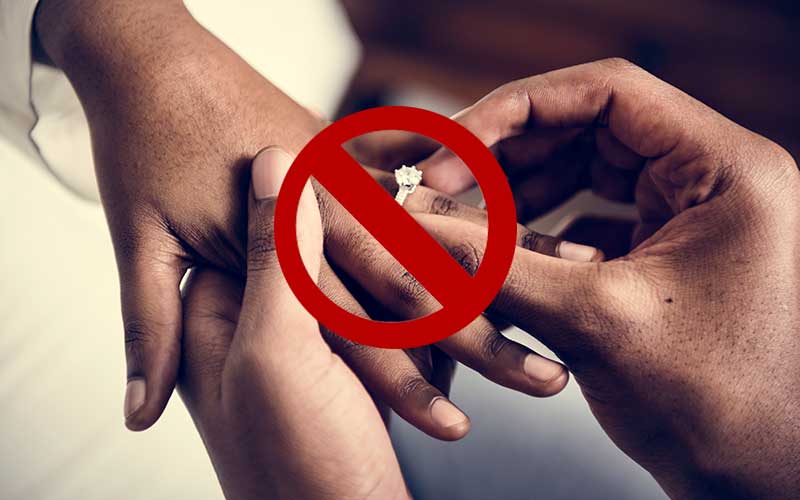 Stereotypes? Marry Kenyan men from these clans at your own risk
22 hours ago 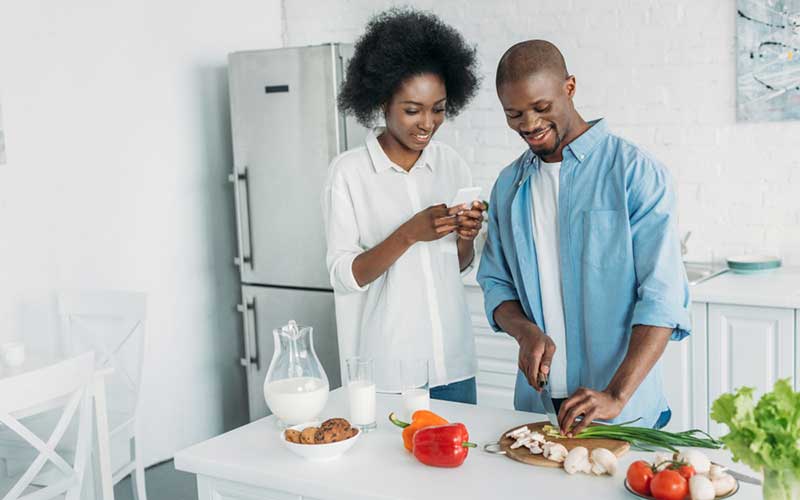 Kenyan shunned by women in the US for being a great cook, too clean
23 hours ago 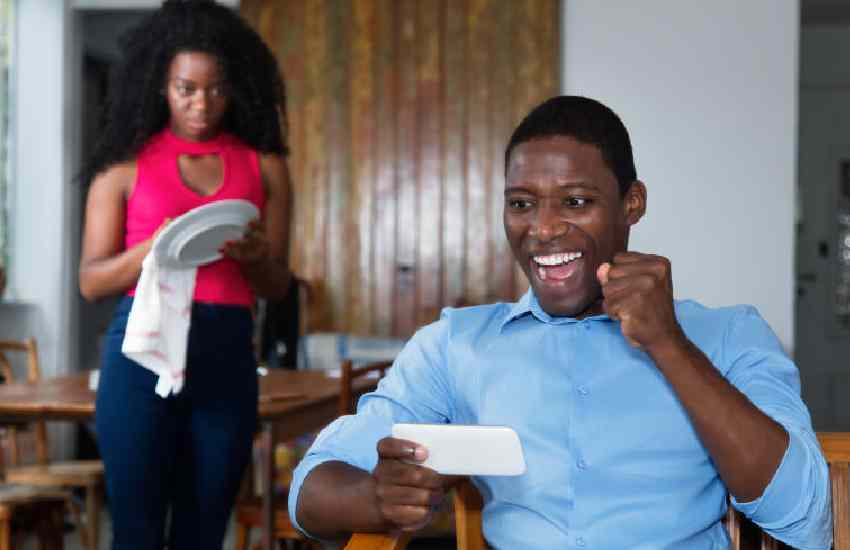 Does fantasising amount to cheating?
1 day ago 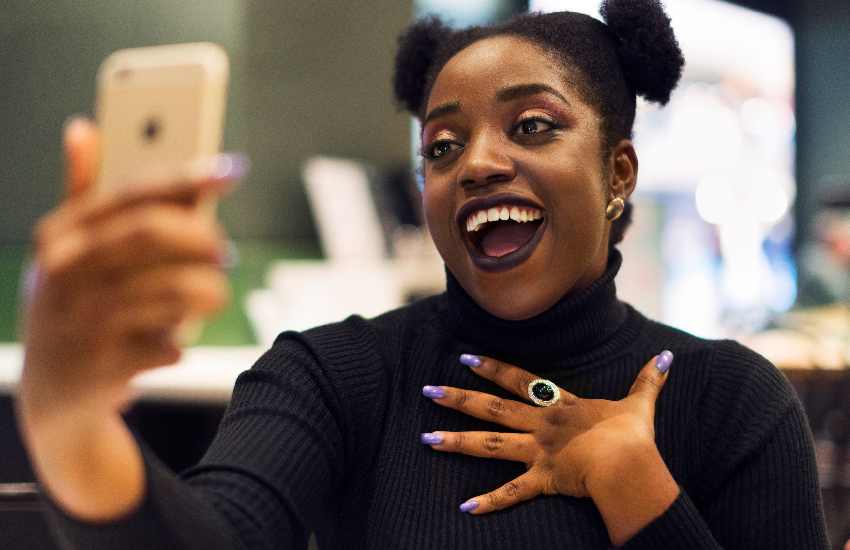 Ladies, men are not as complicated as you think
1 day ago