By Boniface Gikandi
3 months ago

Residents of Babarara village in Rwathia area, Murang’a County, on Saturday stopped a man from burying his wife in their house. Locals became curious after Lucy Muthoni died, but the widower made no preparations for an elaborate funeral. Muthoni had allegedly left a wish that she be buried in the house, a matter that relatives objected to. Some described it as a taboo in Gikuyu customs. Githaiga Mwangi had dug a grave in the house with the help of his children, but was stopped from burying his wife there. The body had to be returned to the mortuary as the extended family demanded further consultations.

READ ALSO: PHOTOS- Inside crypt under Holy Family Basilica where Ndingi was buried

“There is no law that restricts me from burying her in the house,” said Githaiga, when angry villagers confronted him.

Githaiga’s children had disagreed with their father on the burial site, but he is said to have forced them to go along with the odd plan, saying it was his wife’s wish. Just when Githaiga, who is believed to be a member of an unknown sect, was saying the last prayers before burying his wife in the house, curious villagers stormed the home.

“The crowd found Githaiga with his children about to lower the coffin into the grave,” said James Macharia, a neighbour. Kangema Deputy County Commissioner Patrick Muli said he hopes the matter will be solved amicably.

“The man termed the burial a private affair but villagers found it odd, hence the stand-off,” said Muli. 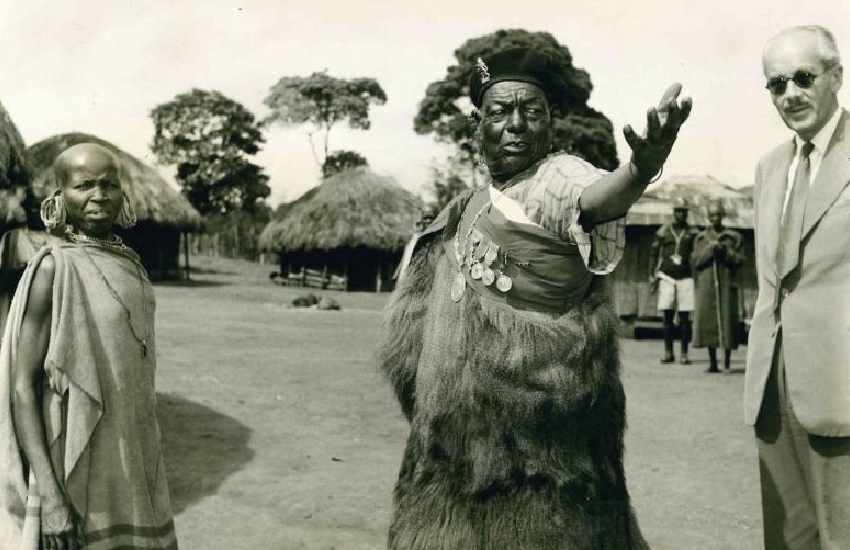 Chief Njiiri, wealthy and unapologetic – How he defined the 50s
1 month ago 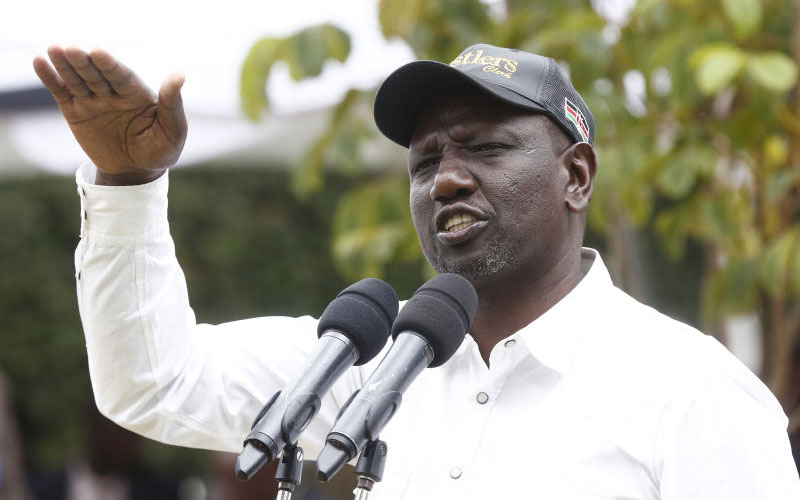 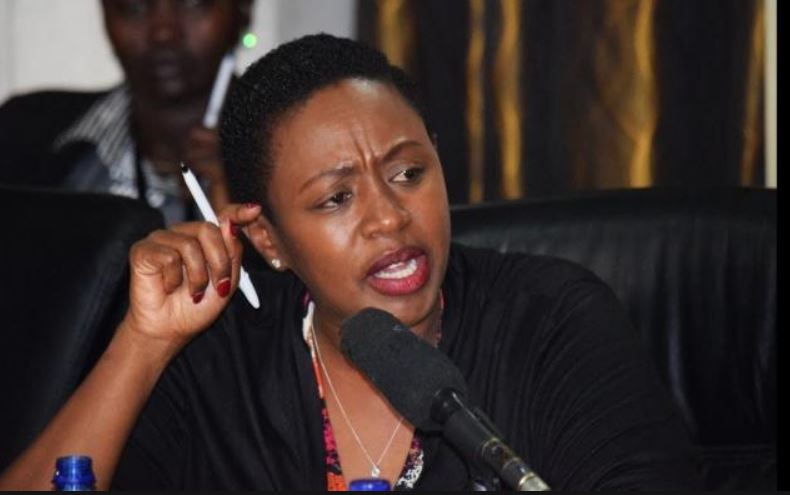