A pseudo-Twitter account posing former TV personality Esther Arunga has caused a stir among netizens. This is after a controversial tweet insinuating that the troubled former news anchor could be coming back to Kenya after years abroad. The tweet on the impostor account under the username @EstherArunga_ further begged Kenyans for forgiveness, misleading a majority that Esther was behind it.

“Kenyans, forgive me. My parole is over and it's time to come back home. I have suffered enough. No one should ever be ashamed of starting afresh. To everyone who wronged me, I forgive you all. Kindly accept me back,” read the tweet, which immediately received hundreds of replies.

However, few netizens busted the account accusing it of misleading Kenyans. One Twitter user identified as @KinyanBoy stated that the account had earlier posed as popular comedian Jalang’o.

“The other day you were Jalas today you’re Arunga at least you should’ve deleted these tweets first but go on I see a lot of people in the replies buying that they’re talking to the real Arunga,” he tweeted.

However, investigations by Standard Fact Check revealed that the account does not belong to the former barrister and journalist. The account was created in January 2020 and has impersonated other prominent personalities.  In July last year, Esther Arunga pleaded guilty to being an accessory to murder and was handed a 10-month jail term but was immediately freed on parole.  She earlier admitted to lying in order to protect her husband, Quincy Timberlake who was charged with the murder of their son, Sinclair.

Australian Associated Press quoted Crown Prosecutor Danny Boyle saying Arunga called emergency services and told them that the boy had fallen down the stairs. But an autopsy revealed Sinclair died as a result of a severe blunt force trauma such as punching or stamping and his injuries were inconsistent with a fall. It wasn’t until Timberlake was involuntarily admitted to a mental health facility that Arunga changed her statement. She told police that she went to the bathroom on the night of June 17, 2014, to find Quincy hitting Sinclair in the stomach before throwing the boy against the wall. Mr Boyle said although Arunga did not interfere with evidence, her inaccurate account delayed investigations and her husband’s arrest. Arunga’s lawyer, Katarina Prskalo, said her client believed her husband was mentally unwell.

By Allan Mungai | 3 weeks ago 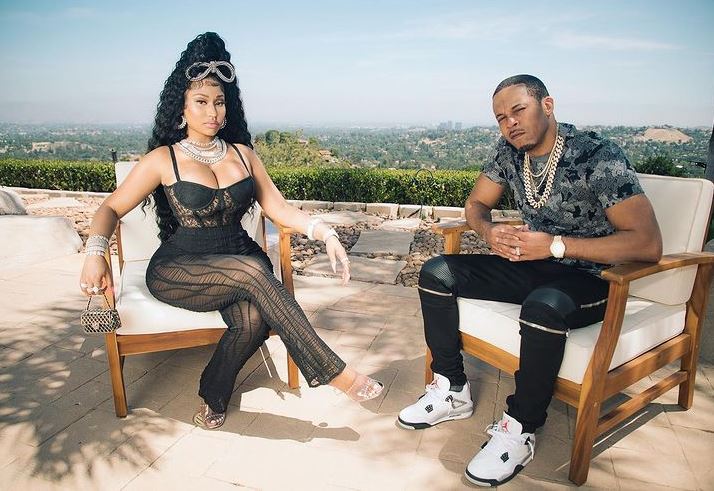