Katy Perry is just days away from giving birth to her first daughter and has spoken out about what to expect, saying she is not afraid of the pain she will go through. The 35-year-old singer admitted that she has not experienced anything as painful as what childbirth might be but she is not fearing it either.

Speaking to the L.A. Times, Katy said that the "pain will pass. It's temporary," and won't entertain any 'bad energy' surrounding the birth. Katy admitted to the publication that she had never felt the need to become a mother before as she was so focused on her career.

While the past decade has seen her top the world of pop music and was her "life" she said that she is looking for something more "expansive" and wanted to start a family with her fiancé, Orlando Bloom. Katy admitted that while she assisted at the home water births of her sister Angela Hudson, she had never felt a maternal instinct herself.

She said: "Five years ago, I would be like, ‘Get this out of me.’ "But I traced back the reasons I felt insecure about it from my own upbringing. And then I reprogrammed them. Our brain is really malleable. You can reshape it any time you want.” Her birth assistance happened in 2014, when she revealed to her social media followers: "Finally you can add ‘helps delivers babies in living rooms’ to my resume! It’s been a miracle of a day…Auntie Katy aka Stylist Auntie."

Now she is ready to go through it herself and is fully prepared with a hospital bag packed for when she goes into labour. These final days of her pregnancy are taking its toll though, with Katy joking she is "clutching the railing of the stairs harder,” as she finds moving about exhausting.

She has been trying to spend her time relaxing on the beach but has been snapped running errands with her baby belly looking fit to burst. 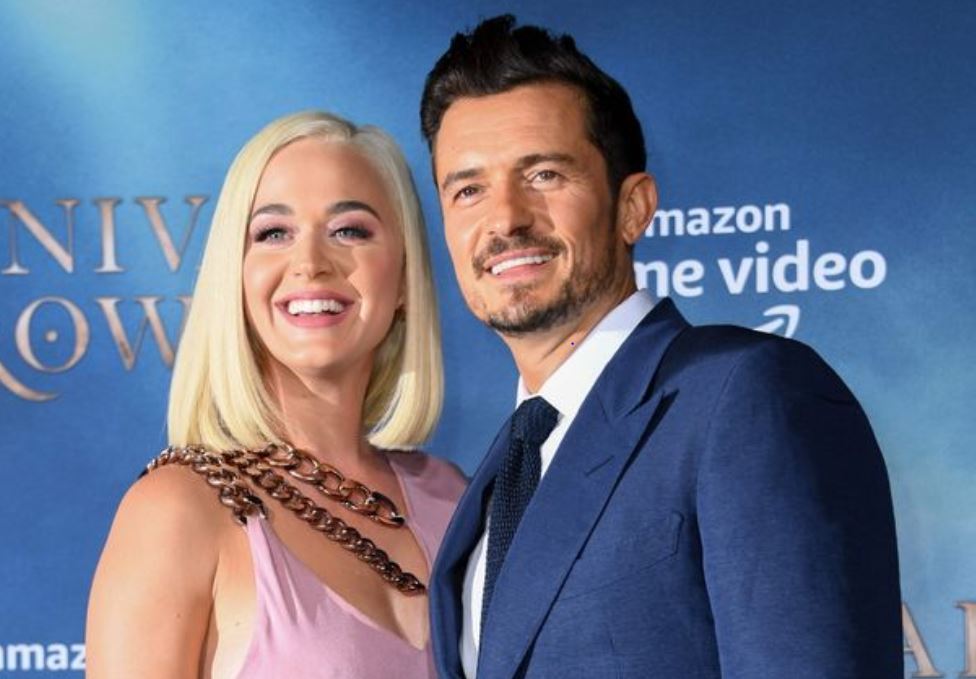 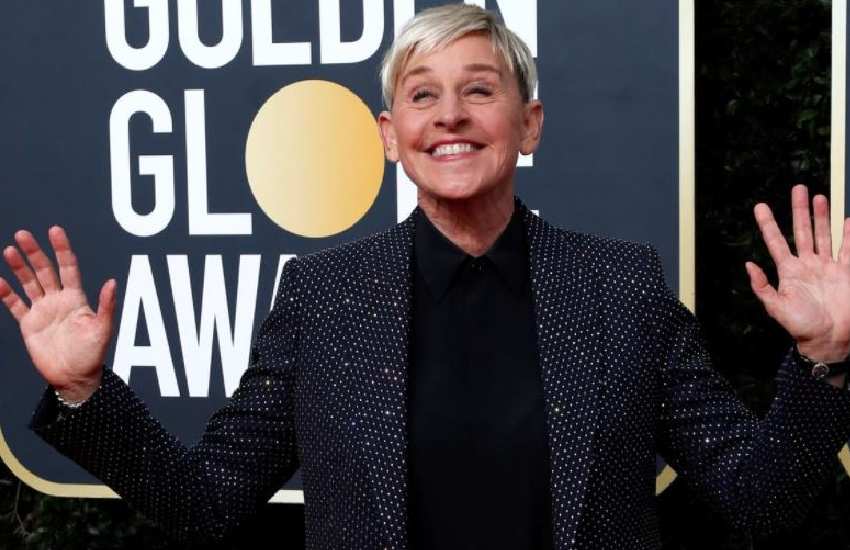 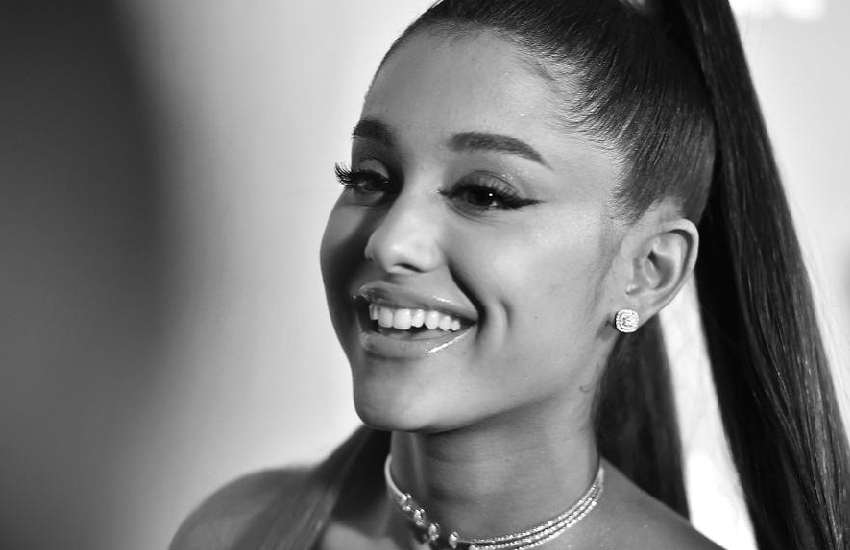