Saudi Arabia’s 84-year-old ruler, King Salman bin Abdulaziz, has been admitted to hospital in the capital Riyadh, suffering from inflammation of the gall bladder, state news agency SPA said on Monday.  The king, who has ruled the world’s largest oil exporter and close U.S. ally since 2015, is undergoing medical checks, the agency added, without giving details.

READ ALSO: Saudi prince threatened to use bullet on Jamal Khashoggi a year before murder

King Salman, the custodian of Islam’s holiest sites, spent more than 2-1/2 years as the Saudi crown prince and deputy premier from June 2012 before becoming king. He also served as governor of the Riyadh region for more than 50 years. The de facto ruler and next in line to the throne is the crown prince, Mohammed bin Salman, widely referred to as MbS, who has launched reforms to transform the kingdom’s economy and end its “addiction” to oil.

The 34-year-old prince, who is popular among many young Saudis, has won praise at home for easing social restrictions in the conservative Muslim kingdom, giving more rights to women and pledging to diversify the economy. To the king’s supporters, this boldness at home and abroad was a welcome change after decades of caution, stagnation and dithering.

READ ALSO: Khashoggi offered cup of tea before being drugged, killed and cut into pieces

But state control of the media and a crackdown on dissent in the kingdom make it difficult to gauge the extent of domestic enthusiasm. The crown prince’s reforms have been accompanied by a purge of top royals and businessmen on charges of corruption, and a costly war in Yemen, which have all unnerved some Western allies and investors.

His prestige also suffered a blow after the murder of journalist Jamal Khashoggi in 2018 at the hands of Saudi security personnel seen as close to him. 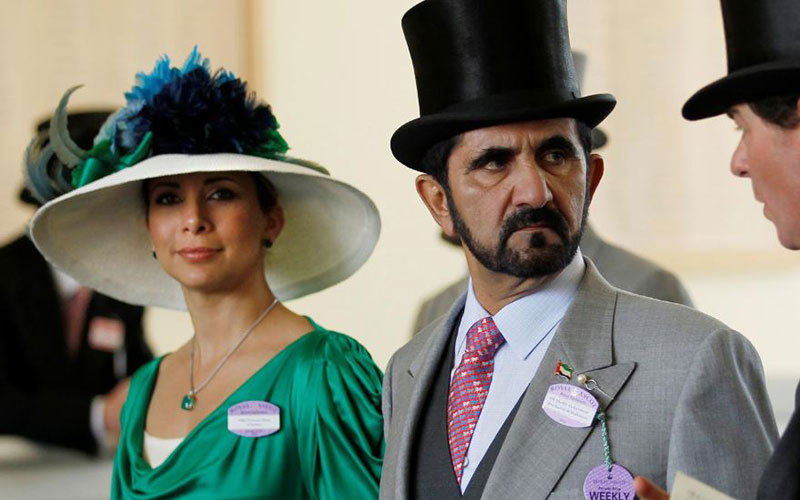 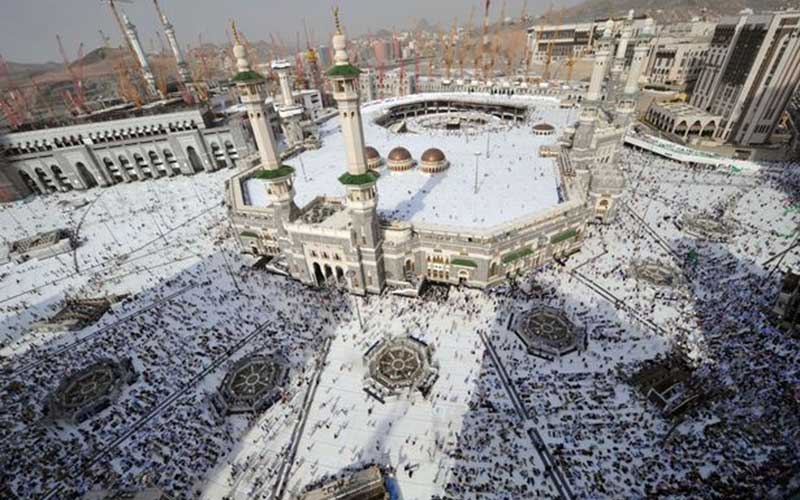 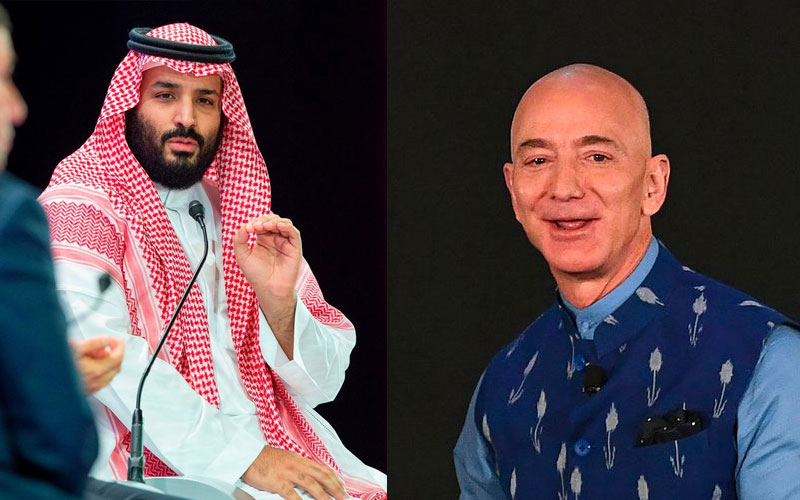 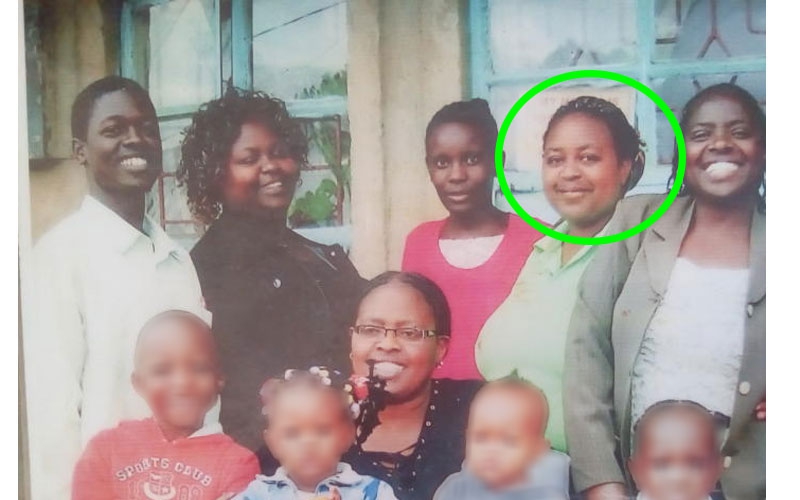