Hardly a month has gone by since Diamond Platnumz’s sister Queen Darleen said ‘I do’ to Tanzanian tycoon Isihaka Mtoro as his second wife.

Even with their marriage being made public, Darleen explains that she has to constantly fight off women on social media who keep sending her newly wedded husband nude pictures.

Taking to Instagram, the Kijuso crooner explained that she has access to Mtoro’s social media and at times responds to her husband’s direct messages (DMs) on his behalf.

Cognizant of Mtoro’s faith that allows him to marry as many as four wives, Darleen clarified that the women messaging her husband were stubborn and hell-bent on winning him over.

“They are so stubborn but if he wants he can marry even four wives,” concluded the singer.

Before her wedding, she had never highlighted about her relationship with the tycoon or any other man which led many to believe she was single. According to her, however, they had been together for a while before the internet finally caught up with them.

The singer did a secret traditional wedding which was only attended by close friends and family; a move she explained, was as a way to save on funds and also have an intimate ceremony with their loved ones.

Why is the Wasafi Classic Baby (WCB) signee so involved in her husband’s interactions? Well, past heartbreak courtesy of a treacherous close friend.

Read Also: Why Diamond is not getting married anytime soon –sister spills beans

According to Darleen, the man she loved and had been in a six-year relationship with was snatched by her closest friend and now have a family together.

Speaking in an interview with Wasafi TV, the musician disclosed she had to give up as the man she was deeply in love with chose to be with her best friend.

“I once dated a guy for six years but we had to call it quits after he cheated on me with someone close to me. They are still together and even have children.” 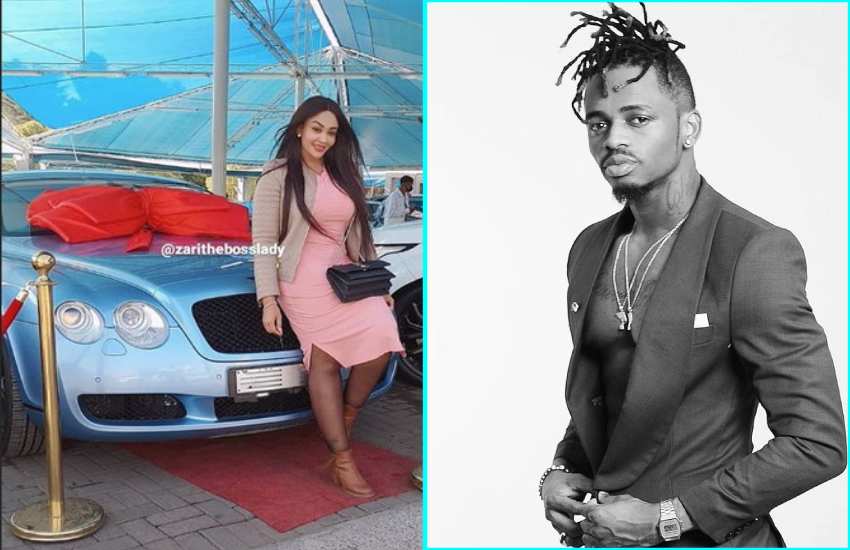 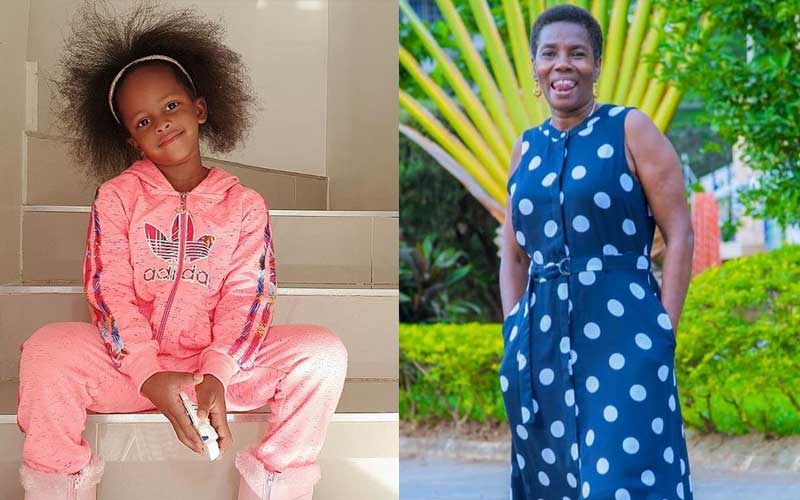