According to the founder and overseer of Prophetic Latter Glory Ministries International, West needs prayers from his fans to overcome the negativity thrown his way as his spiritual journey takes off.

“I’m thrilled to read about Kanye West using his testimony of what God has done in his life to point thousands of people to Jesus Christ. Kanye shares that God has called him to hold what he has named Sunday Service Experiences with music and the preaching of God’s Word. This is reaching a whole new group of people (sic),” she posted on her social media pages.

According to the televangelist, West’s fans need to specifically pray for him for protection following his Jesus is King album release

“Kanye also has a new album called “Jesus is King.” Pray for Kanye there will be many temptations and the devil will try to discourage, distract, and even destroy him. Pray that he will keep his eyes focused on Jesus and that God would guide and protect him. God bless you, Kanye -we’re praying for you. God does not call the qualified, He qualifies the called (sic),” she added.

The American rapper and reality TV star who is on the process of legally changing his name to Christian Genius Billionaire Kanye West, has been the talk all over the world after announcing that he is now a born-again Christian.

The 42-year-old rapper held a listening party in Washington, D. C. a few weeks ago where he made the announcement confirming that he had converted to Christianity.

"I want to let you know that I am not here for your entertainment this afternoon," West told the crowd. "We are here to spread the gospel."

"Excuse me if I mispronounce anything," he added. "I am a recent convert. It means I recently got saved within this year," he said. 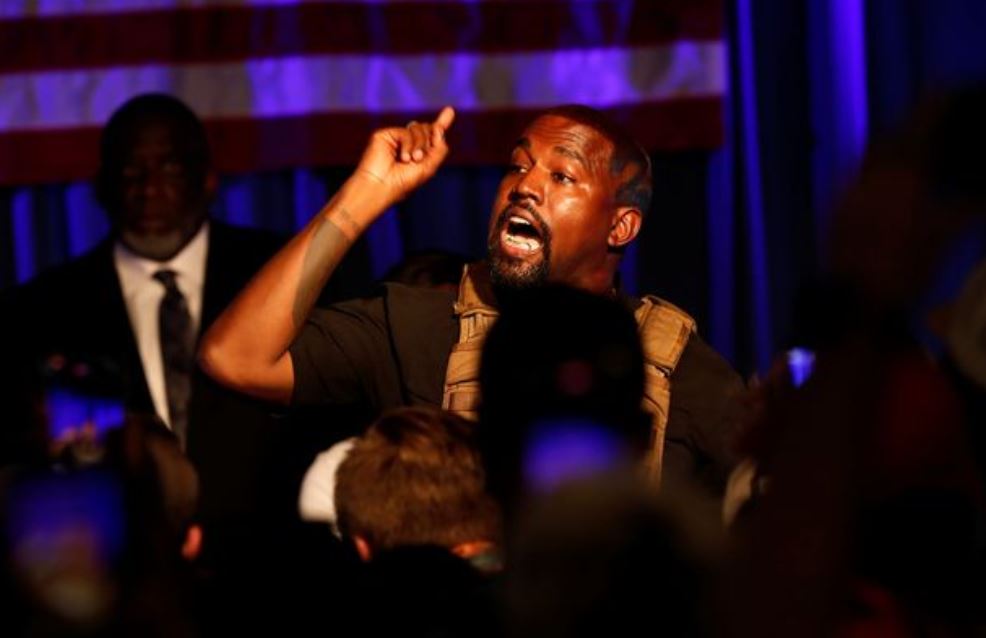 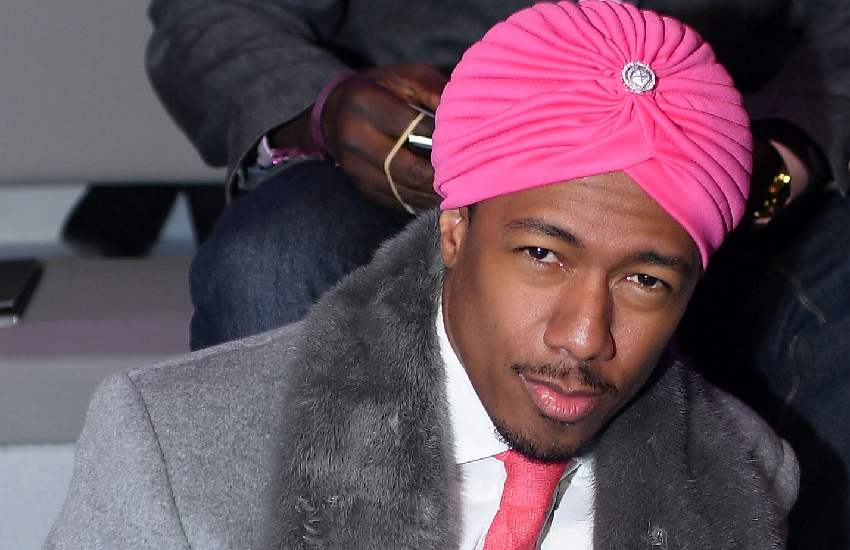 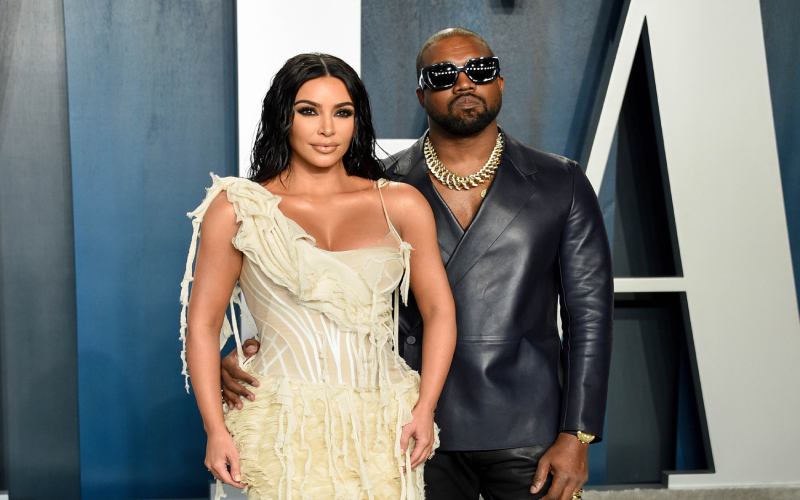 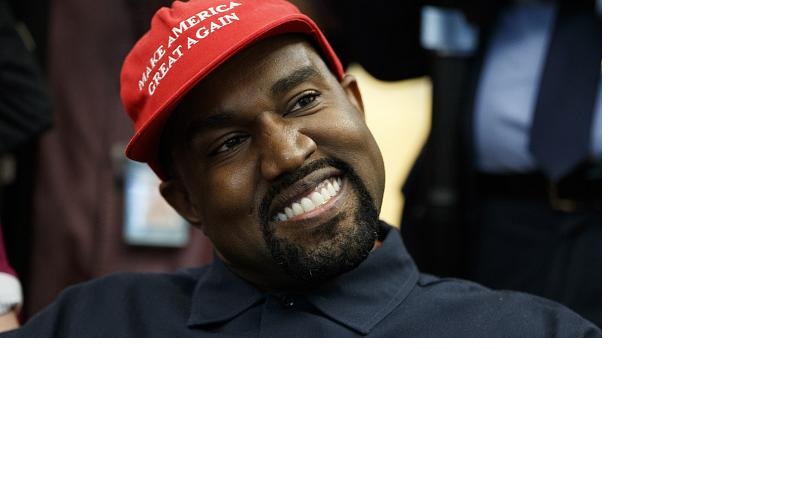