By Silas Nyanchwani
2 years ago

When I was young and stupid, I used to think that the role of education is to rid us of any prejudice and foolishness. But growing up has its fair share of enormous disappointments.

Nothing messes a young man’s mind like noticing the irony of calling Parliament an august House, and members of Parliament ‘Honourable,’ when they are the worst creeps to ever crawl out of a woman’s womb.

Indeed, one thing adulthood has taught me is that education, contrary to what you expect, makes people more foolish, alienated and more prejudiced. Then there is the arrogance and misplaced entitlement.

Speaking of arrogance, the worst colonial vestige is class-minded educated elite. Class, as you know, has been the bane of the British society to date. And in Kenya, class is a big problem. It is the reason we used to make roads without proper sidewalks in a city where 70 per cent walk to work.

It is the reason Kenyatta Hospital is a national disaster and across the road, Nairobi Hospital is world class. It is the reason a young man with money but no moral values is more respected in the village than an old broke man. Class made our mothers keep some plates for guests, while serving us in stinky plastic plates, even when guests only came once in five years.

And class is the reason educated women treat their house helps like trash. Not all, but most of women, especially young ones, treat their maids rather badly. They treat them as second-class citizens, ever with trust issues.

I have overheard, eavesdropped and participated in conversations with women, and there is something stinky about their attitude towards their maids. And it is so revolting and repulsive.

An averagely educated woman thinks of a house help as an unthinking human being, incapable of doing anything. They sit around the house issuing orders, correcting them in everything they do, and hardly ever compliment them even for a second.

Most house helps do come from poor backgrounds, and their level of exposure is pretty low. Most don’t know their way around town and can hardly use fancy household appliances. Most are young, often underage and may not know what it takes to raise someone’s child. It’s worse that younger career women are so good at abdicating their mothering duties to the maids.

But everyone given half a chance can learn. But a modern career woman is too impatient with that. Most are so bereft of any trace of humanity, they subject the young women to a permanent state of terror - something about women being their worst enemies. I recently overheard somewhere that a famous feminist, who terrorises women online is so cruel to her house helps, they hardly last a minute in his house. Hers is a revolving door, they go in a minute and out the next.

House helps are not angels. Some can be a handful. I can understand the frustrations of these women at times. Sometimes they can send bus fare to many of them, up to five and it goes down the drain. They switch their phones off as soon as the M-Pesa goes through.

Some arrive in Nairobi and immediately visit their boyfriends in Pipeline who impregnate them. And some get to the city and switch employers.

Some can be unteachable. Some can be skilful seductresses, who can lure the husband if the husband especially is a loose cannon who can’t zip up. And some can be cruel to the child. I know this.

My gripe is with the preconceived, close-minded approach to dealing with house helps as human beings who do such an important part in the country than we rarely acknowledge. Most of the women think of the maids as thieves, probably loose (most of them rarely want to blame their husbands for being loose), so the better to subject them to all manner of indignity. Not cool.

If you are an educated person, you should tone down your prejudice and try and understand where every person comes from. Your house help does the job for you because life did not serve her the cards that it served you. It’s better to try and be humane. Look at them as young women in need of guidance. You give love, you get love back.

You will definitely encounter bad ones, but if you are good, you will also encounter good ones. If you can’t treat them kindly, treat them in a humane way, at least. 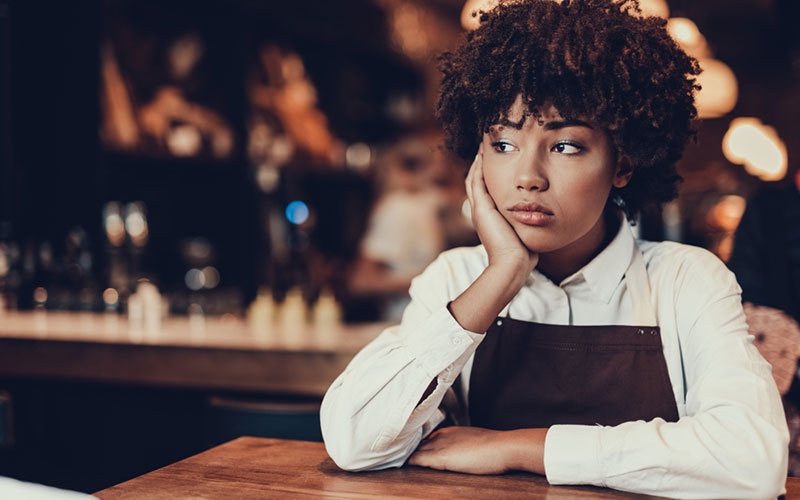 Worst job: My heart goes out to the bar waitress
1 year ago 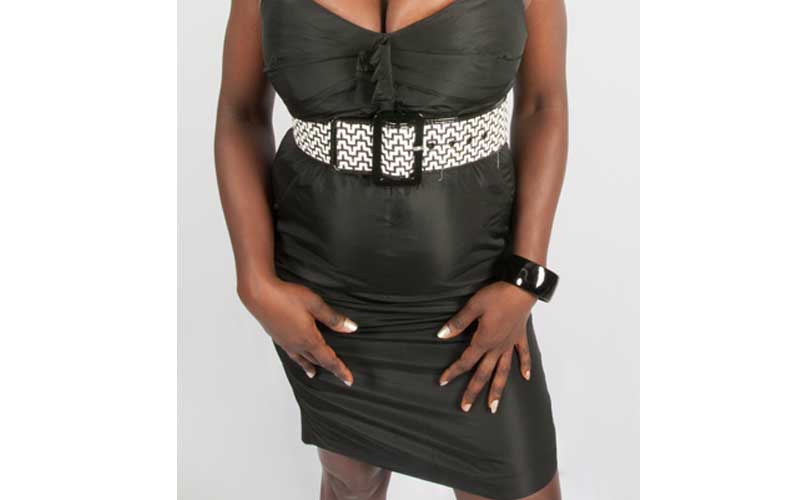 Let’s be honest, a potbelly on a woman is ugly
1 year ago 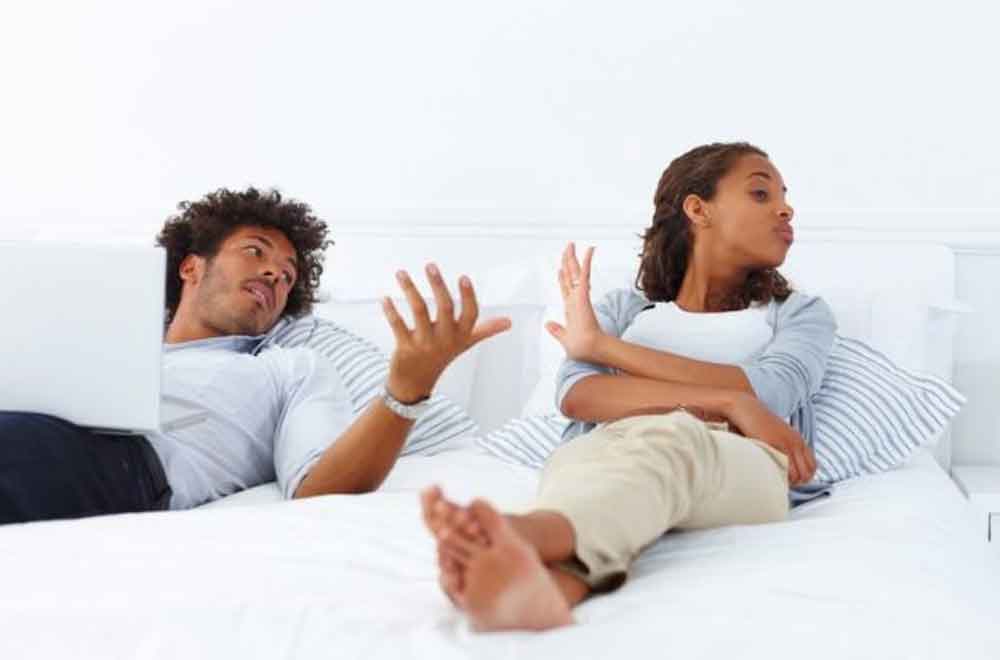 Code red! Why women are kicking men out of town
1 year ago 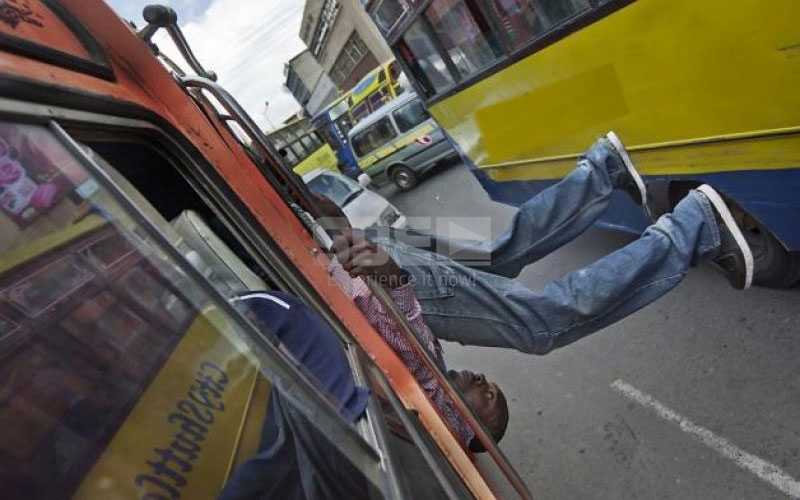