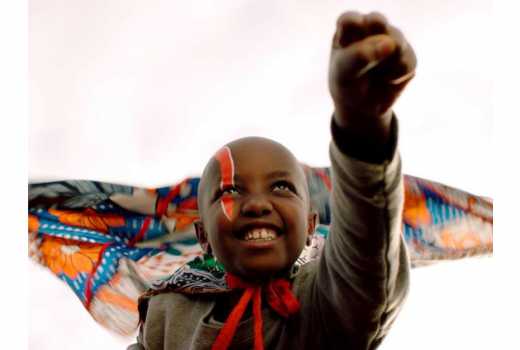 The film was directed by Likarion Wainaina, whose previous work as director include Kidnapped, award-winning Bait and Auntie Boss.

Supa Modo is the story of a terminally-ill girl who dreams of being a superhero, and how her village helps her achieve that dream.

The children’s jury citation praised the film as “touching” and “gripping,” adding that it “shows the resourcefulness of the girl and the humanity and the strong willpower of the entire village in their efforts to make the last months of her life something special.”

It’s produced by One Fine Day Films and Ginger Ink, the team behind Kati Kati, Nairobi Half Life, Something Necessary, Soul Boy and Veve.

18 Africa-linked projects were screened at Berlin this year: and apart from Wainaina’s, eight other Africa-linked films took home awards. 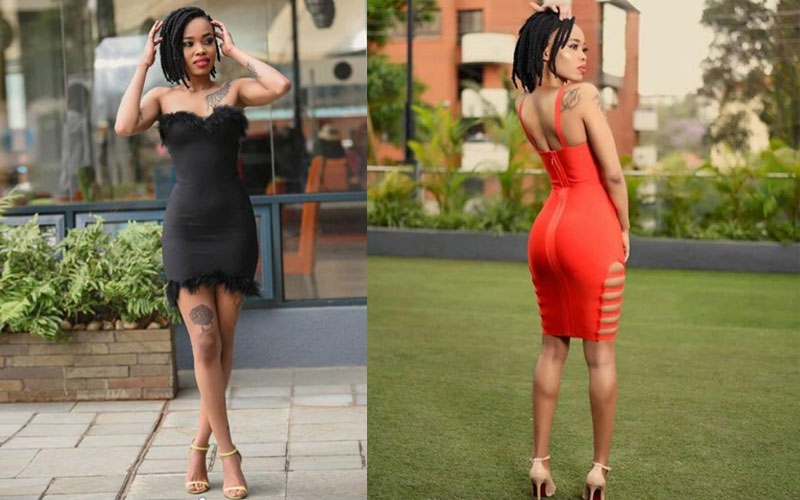 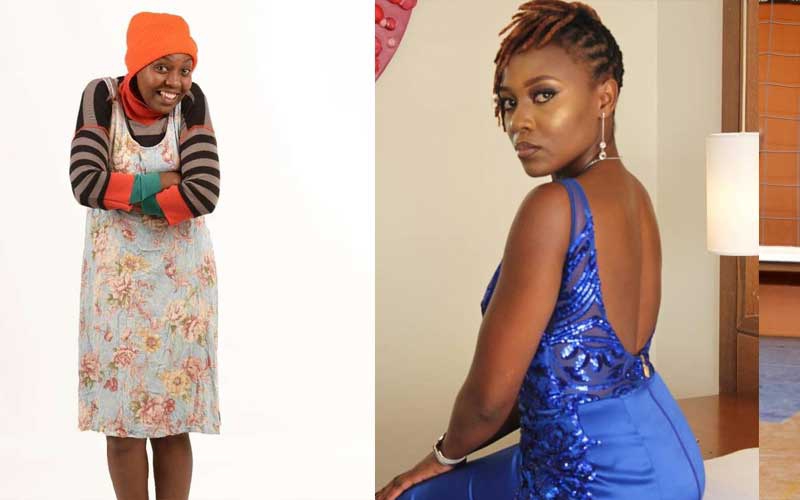 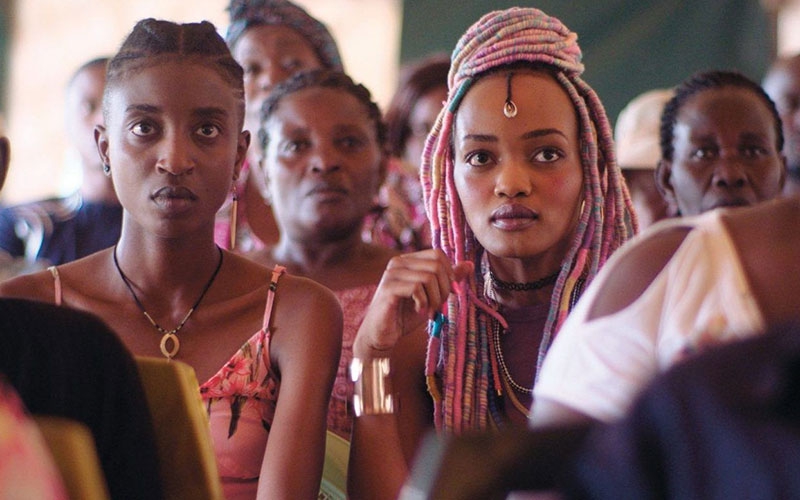 ‘Rafiki’ misses out on Oscar nomination, ‘Supa Modo’ is in
2 years ago 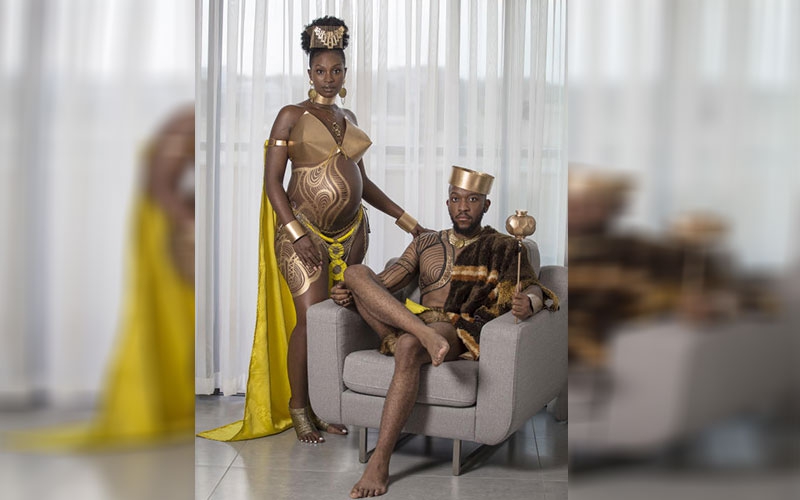