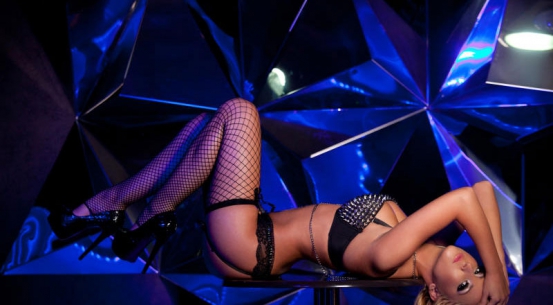 University of Nairobi Dean of Students P. Kithome told The Nairobian he doesn’t believe that lack of tuition money is what drives these kids to such immoral behaviour.

“I am not aware that this is happening. Most students receive HELB, which caters for tuition only. These kids just want extra money to buy shoes and other fancy stuff, which HELB cannot cater for. I don’t buy that story of them stripping to pay tuition,” he said. 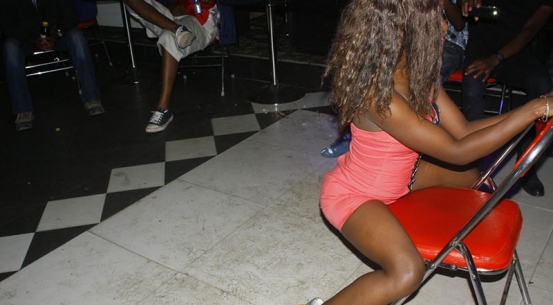 According to JKUAT Deputy Dean, William Nyariki — although seemingly cagey on the matter — however, admits that, “Yes. We’ve heard numerous cases of students engaging in such immoral acts as prostitution.”

I ask him how many cases his office has had to deal with and what drives campus girls towards this treacherous path.

“That’s a confidential matter, you’ll have to speak to the Office of Corporate Communications,” he said, before remaining tight-lipped.

Interestingly, however, Dr. Ngonyo - the Head of Corporate Communications at JKUAT, denies any knowledge of such cases, saying, “Ours is a University of Science and Technology. We have strident measures in place, hence, students have little to no chance of engaging in such forms of immorality. In fact, this is the first time I’m hearing of this.”

Speaking to a student Counsellor at the school, though, reveals a totally different view.

Dr Pia Oketch says, “I don’t have the correct statistics but, personally, I receive about 1 or 2 students that openly come out saying they engage in prostitution to maintain their lifestyles. But, it’s no secret, that this matter is rampant in all campuses in Kenya.”

Mercy Mwongeli, a third year student pursuing Community Development at the school, says, “There are so many girls around here who you’ll find at dingy joints in town or out of town doing despicable things, dressed in even more despicable outfits. Nobody wants to talk about them, but they exist.”

Ziana Otoyi, a Media Student at the same school, says, “Campus girls going into prostitution and stripping is mainly due to poverty and peer pressure. You see your friend doing it, she convinces to join. Or, you’re unable to pay your rent and put food on your table because your parents died and the HELB only caters for your school fee. So, someone presents you with a way out and you jump at it, unaware of the consequences.”

Oketch, however refutes this idea of only poor students engaging in the act.

“It’s not just about poverty. Even the rich students engage in this immoral behavior. It could be for the love of the thrill, or just unquenchable curiosity. You’d be surprised, “ she reveals. 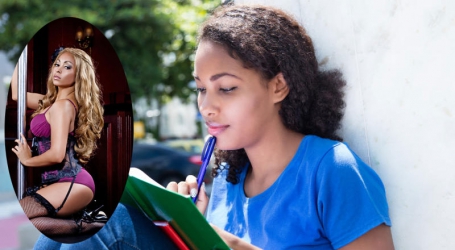 The G-string degree: Campus students by day, strippers at night

By Liz Njuguna | 4 years ago

By Arnold Maliba | 5 years ago