Did you know each Kenyan town had its own car number plates, KAA for Mombasa?

The plates will be made such that they are hard to replicate or forge. They would come with the owner’s name, registration number and Kenyan flag.

So, if a jalopy is stolen, all a copper needs to do is use a barcode reader for the owner’s name to pop up.

But did you know the Kenyan number plating system is borrowed from the British one and that the earliest plates were such that each town; Mombasa, Nakuru, Nairobi, Kisumu, had their own numbers?

Well, today’s plates are reflective yellow and white in black lettering, but the first generation plates were black with silver lettering for the front.

Mombasa took the cake for the earliest registration: KAA 00A in 1938. Nairobi came second with KB, followed by Nakuru with KC, Kisumu with KD and Nanyuki with KE.

Did you know plates were sold by private firms until June 1974 when the government began manufacturing them for control of issuance and standardisation of colour, design and size?

This regional numbering ended in 1979 when the serialised plates for all cars were introduced. The first generation plates ended with KZZ 999 in 1989 when KAA 001A started the second generation series that ended in 2007 with KAZ 999Z.

Did you also know that diplomatic plates with white lettering on red plates were introduced at independence in 1963 and the numbering issued in the order of the foreign countries’ recognition of Kenya’s independence?

Did you also know that the earliest MPs did not roam around in fuel guzzlers. The first African MP, Eliud Mathu, rode a boda boda to the Legislative Council in the 1950s, while nationalist Tom Mboya’s VW cost Sh12,000! 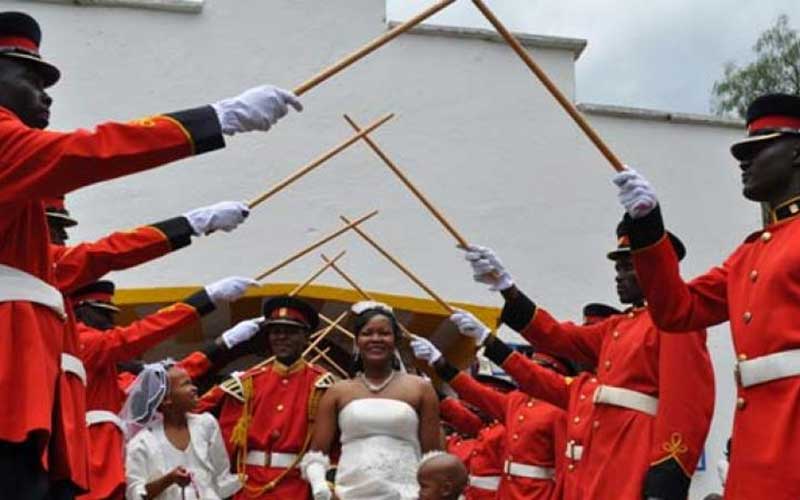 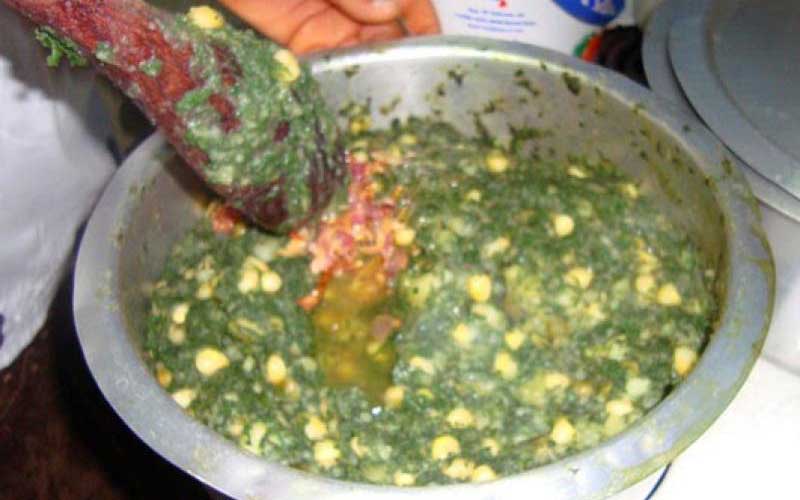 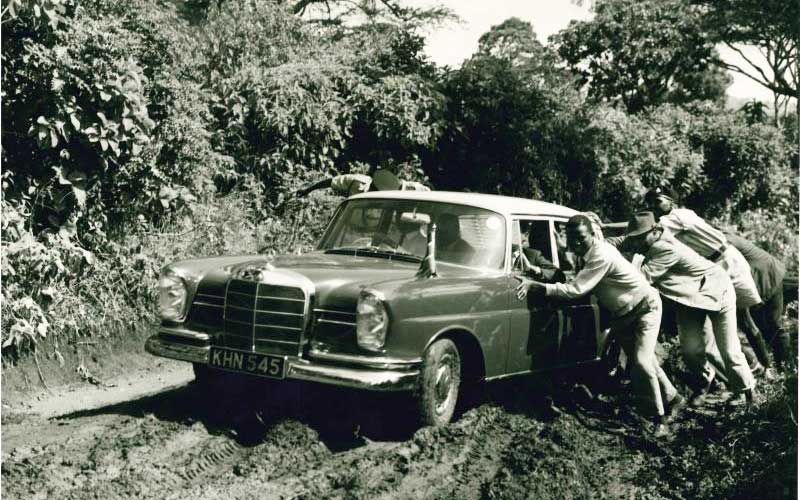 Throwback: Each Kenyan town had its own car number plate
1 month ago