It’s been almost two weeks now since Felix Orinda alias DJ Evolve was discharged from Nairobi Hospital. The DJ who was shot at close range by Embakasi East MP Babu Owino on January 17 at B-Club in Nairobi is now paralyzed from his mid-torso, down.

Speaking during an interview with NTV, DJ Evolves mother painfully narrated the night she got the dreadful call that her son had been involved in an accident.

“When I got the report about my son, that he had gotten an accident at his workplace, I was shocked and felt like everything turned upside down. But I went back to my God and told Him that it had already happened and I need Him to stand with me and save my child,” she said.

DJ Evolve’s mother has not left his side since his accident, explaining that her priority is to nurse him back to health.

“Since January 17, everything stopped on my side because I couldn’t do anything and my child is in this condition.”

Although Babu Owino carters for the hospital bills, the DJ’s mother said that she has never seen or spoken to the Member of Parliament but prays that her son will get justice.

“The bill amounted to Sh17million. Two weeks before we were discharged, I saw that Babu had already paid Sh7million but that was his agreement with the hospital so I can’t comment much on that because he is the one taking care of the bill.

“I hope to get justice for my kid, only that.

“I have never seen him, we have never talked. The pain that I have, I can’t put to words. So I just talk to God. Other than to Him, I can’t talk because I feel like my son’s life has been destroyed.

The once enthusiastic DJ seems to be doing much better and can now move his hands a little as opposed to months earlier when he could only move his head.

“I’m better as opposed to when it first happened. I was really traumatized at the beginning but I learnt to live with it.  At least nowadays I can be able to sleep, but before I couldn’t sleep at all. I kept having flashbacks of what happened that day. I needed medication to put me to sleep.

Commenting on whether he had forgiven Babu Owino as earlier claimed, DJ Evolve responded by saying he had left everything to God as he awaits the decision of the courts.

“I left that to God and I’m waiting for the justice system to see what will go through. But aside from that, I don’t have anything to say about it.” 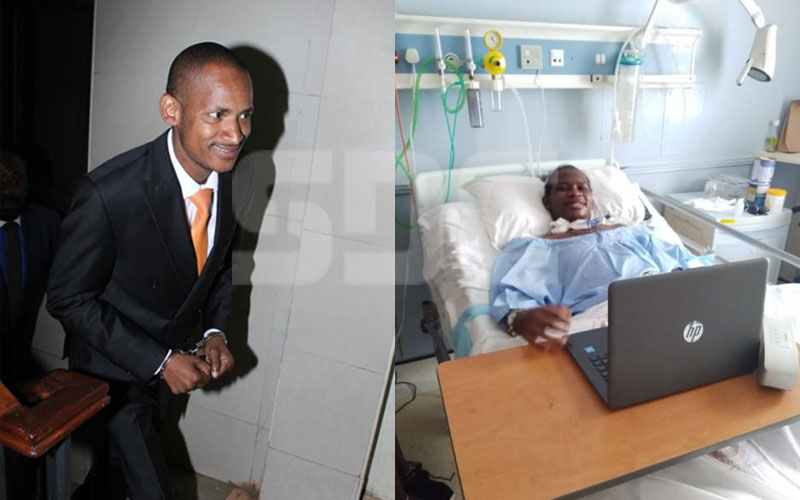 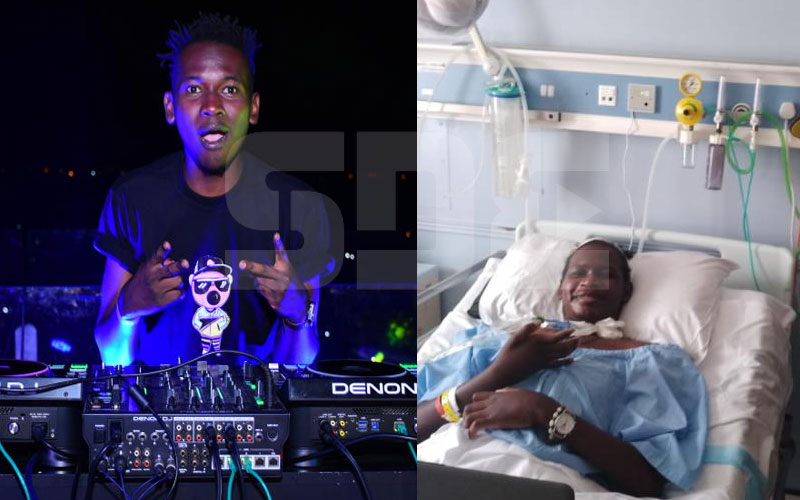 DJ Evolve: I can’t wait to be back
1 month ago 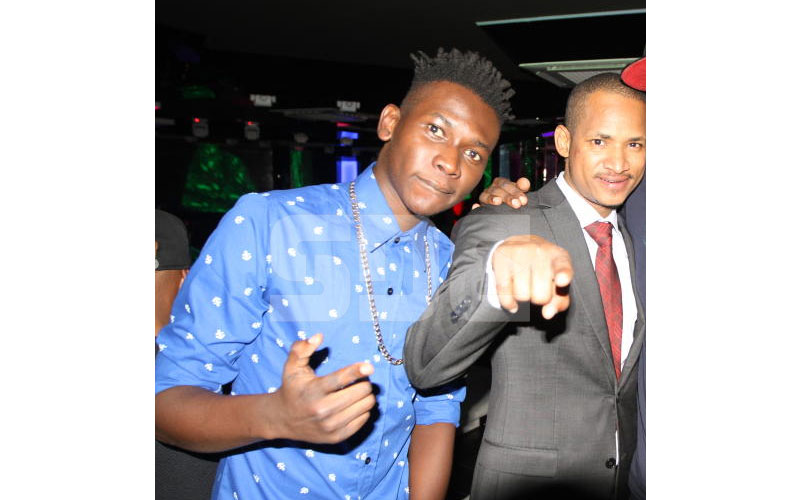