Murder or suicide? Why kin wants police to probe death of soldier’s wife, 26

The mother of a 26-year-old woman who died last Thursday now wants her husband - a Kenya Defence Force (KDF) soldier based in Lanet, Nakuru - investigated for the death.

Initial police investigations indicated that Leah Oloo committed suicide. But her mother suspects that she may have been killed.

According to Bahati sub-County Police Commander Jacinta Wangechi, the soldier told investigators that his wife locked herself in a separate bedroom where she killed herself.

“The soldier said they quarrelled at night, and that later, his wife locked herself in a separate bedroom where she hanged herself,” the police boss told The Standard in an interview.

Oloo is reported to have died at the couple’s rental house on the night of Thursday, June 11. Her body is at Evans Sunrise Hospital in Nakuru awaiting an autopsy.

Oloo’s mother, Jentrix Terewa, is alleging a cover-up, insisting that her daughter might have been killed.

Ms Terewa claims that Oloo called her on Thursday morning to say she was parting ways with her husband.

The mother says she advised her daughter to return home.

On the same day, at around 4pm, Oloo is said to have called her mother again, claiming she had been locked up inside the house.

“I was disturbed, I had expected her to come home on Friday,” she says.

At around 11pm, Oloo’s mother says she received a distress call from the soldier claiming that her daughter had locked herself inside the bedroom and was threatening to commit suicide.

The mother claims she pleaded with her son-in-law to intervene if indeed her daughter planned to commit suicide.

At midnight, the soldier is said to have called Oloo’s mother again to say she had died.

The soldier is said to have told the mother that her daughter committed suicide by hanging herself using a bedsheet, a claim she now wants investigated.

“The narrative regarding my daughter’s death does not add up. Why couldn’t the husband break into the bedroom to rescue her,” she asks.

The mother says she later went to Lanet Police Station, where the investigating officer informed her that although the death had been reported as a suicide, it still remained a puzzle.

She claims although the military officer had told police that Oloo had stepped on a bucket to reach the roof where she hanged herself, pictures shared with the police showed the body lying on a mattress.

“I did not see any signs in the room that my daughter could have hanged herself. I pleaded with my son-in-law not to be in a hurry to take the body to the morgue. By ignoring my advice, I suspect a cover-up,” Terewa says.

The couple had lived together for three years.

Oloo’s mother now wants the police to commence investigations into the death.

Oloo’s close friend, Naomi Nekesa, says Oloo called her on Thursday at 3pm, asking that she goes to see her.

According to Nekesa, she found Oloo had packed her personal belongings to leave the couple’s home, but advised her to stay on, promising to meet the couple on Friday, June 12.

“Her husband called me to ask why I had advised her to stay, saying that is what made her commit suicide,” said Nekesa. 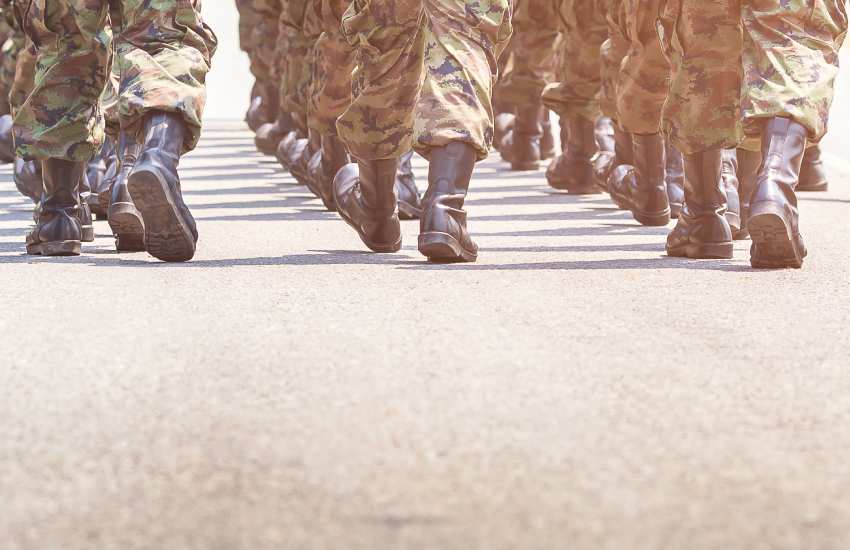 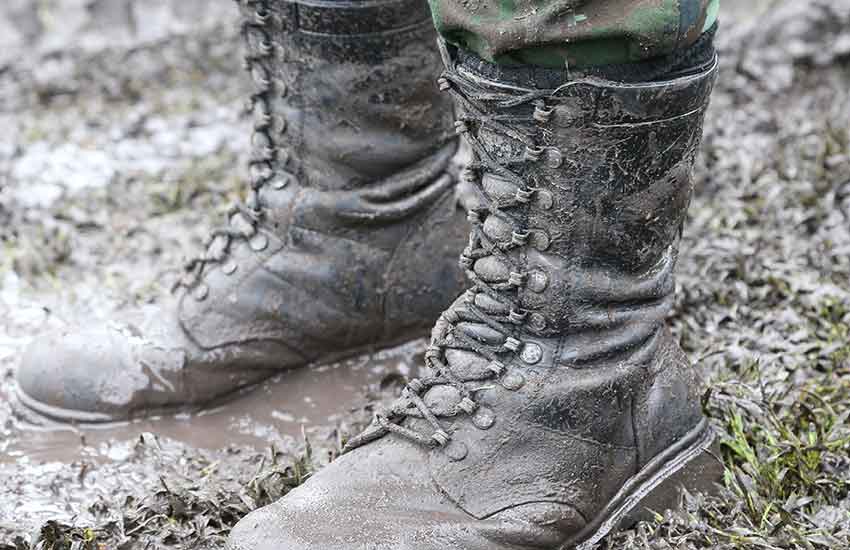 Hit by a trailer: Deadly crash could not clip the wings of this KCSE star
7 months ago