The CS had suggested that Waiguru had been indicted because she is a woman, attracting a barrage of comments from Twitter users.

Read Also: Before Waiganjo, Tony thought the world started and ended with Waiguru

In her letter posted to Twitter, Kobia wrote: “It is unfortunate that Governor Anne Waiguru’s term is being cut short by an impeachment. This is an indicator that some of us do not value strong women leadership....”.

“Wondering if a similar letter from CS Kobia for Mbarire and I got lost in the mail? Could the Ministry of Gender not be aware that we are women too? Cess, perhaps it’s time for you and I to send our naked pics then she might stand up for us,” Kihika said.

A Twitter user, Almamy Moha reminded Wanga that men did not flash the gender card when Kiambu Governor Ferdinand Waititu faced the axe. 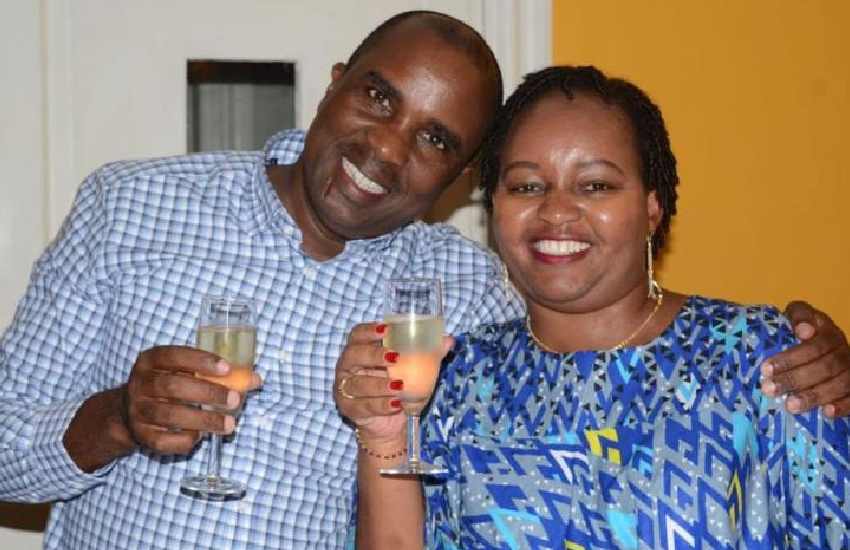 Till death do us part: How Waiganjo fared in Governor Waiguru’s defence
1 month ago