Through social media, the DJ profusely thanked neighbours who stepped in and rushed Diana Gacheri to Nairobi Women’s Hospital.

“Life sure has a way of telling you your plans don’t matter. Life came to a standstill when my poor wife @dianagacheri slipped and broke her leg on Thursday, thank God for neighbours who were quick to respond and rush her to hospital… I’ll forever be grateful.

“After a successful procedure she’ll be back to normal in no time. She’s already cracking up the nurses in the hospital,” he wrote.

Who will pay the bill?

Describing the period as a ‘nightmare of a weekend,’ Protégé narrated how the hospital initially refused to tend to Diana, first inquiring on who would settle her bill.=

“The hospital really gave us a hard on arrival, I really wonder aren’t hospitals by law required to give first aid, not ask who’ll pay. It’s only when my neighbours pushed that they acted. Anyway that’s a story for another day,” he stated.

Kalekyemumo Aki maaanze poleni. I woke up to her text this morning. We thank God for the successful surgery aki @dianagacheri it shall be well.

carolradull I wish her well. Sending her hugs.

aminaabdirabar Oh no! Pole @djprotegekenya my bro. @dianagacheri will be back to her old self in no time. 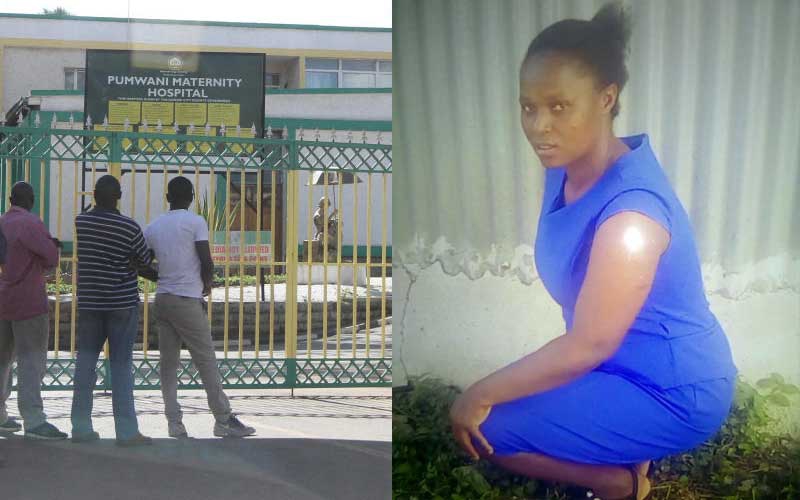 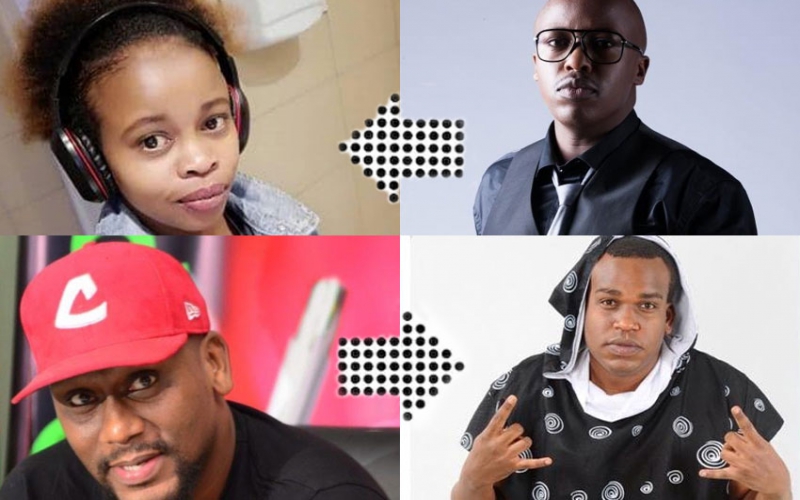 In The Cottage With: Scott the Violinist - On music, Life and Death
3 years ago 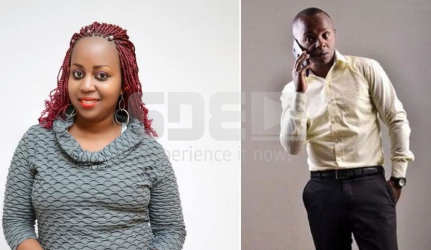