The killer of a 73-year-old retired Treasury staff and her 47-year–old daughter called the police and taunted them.

The revelations on the South B murders came as shock gripped Rurii village in Ol Kalou, Nyandarua County after a couple was found murdered inside their house yesterday afternoon.

Michael Gitonga, 38, and Wanjiku Kiburi, 32, were stabbed to death by unknown assailants. Their bodies were found in different rooms.

In the South B murder, the assailant used the cellphone of the elderly woman to call the police on the toll-free line 112 on September 21. Police believe the caller was a woman.

”Nimeua. Sasa kujeni muniue (I have killed now come and kill me)“ the caller said.

The call to the police came hours before a relative and the police found the bodies of Judy Wanjiku Mwai and her daughter Catherine Nyaguthii Mwai inside their house in the Golden Gate estate in Nairobi.

An audio recording of the conversation between the caller and the police officer on duty was yesterday handed over to Nairobi area DCI officers probing the murder.

Last evening, the investigators summoned a relative of the slain women who gave their opinion on the identity of the caller.

The caller told police she was in South B. The cop asked her if she knew the police post in South C and she answered in the affirmative. The conversation ended with the officer advising the woman to present herself to the police.

The conversation lasted for about one minute and 10 seconds.

Read Also: Murder: Affairs, money and land sure route to the grave in Kenya

The officer, who has been identified through the police duty rooster is, however, yet to record a statement over the matter.

The bodies of the women were found in separate bedrooms.

Yesterday, police summoned a sister to the late Wanjiku to help with the investigations.

The woman, who discovered the bodies, has also recorded a statement with the police.

She told police that she last spoke to Wanjiku on September 21 at around 9.45pm.

They spoke on a wide range of issues including the health of the deceased’s (Wanjiku) husband who is admitted to a Nairobi hospital.

On that night, Wanjiku spoke to about five people including her sister, a taxi driver and family friend.

Call data shows that her (Wanjiku’s) phone was in communication up to around 9.53pm.

A postmortem examination on the body of Wanjiku showed she was strangled.

Postmortem results of Nyaguthi are yet to be released.

Pathologists have collected food samples from her intestines which will be subjected to toxicological analysis together with her kidneys and lungs.

Nail samples have also been collected for examination.

Pathologists want to establish whether she consumed poison after they observed that her body did not have any injuries.

A police report on the incident said Nyaguthi’s body was found lying on the floor of the bedroom while the mother’s body was on the bed in her bedroom.

Makadara DCI chief Henry Kiambati last evening said investigators had made good progress but declined to comment on their findings.

In the Ol Kalou matter, the man had failed to report to work where he sells potatoes which prompted colleagues to search for him.

“Their phones were off, prompting us look for them at their home. That is when we found the house open and upon searching, we found the body of our colleague lying in on the bed in his bedroom. It had deep cuts on the head,” said James Njuguna.

The immediately called police to report the incident.

“It is then that the unexpected happened. The police upon searching the other rooms found the body of his wife lying in a pool of blood with stab wounds,” he said. 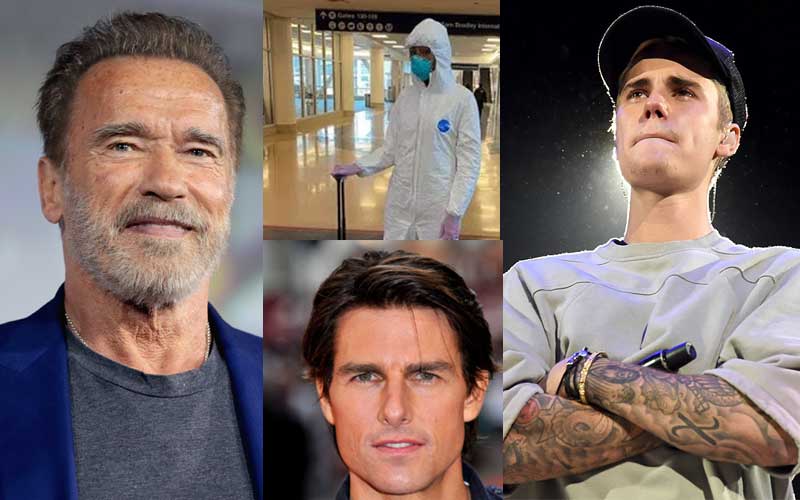 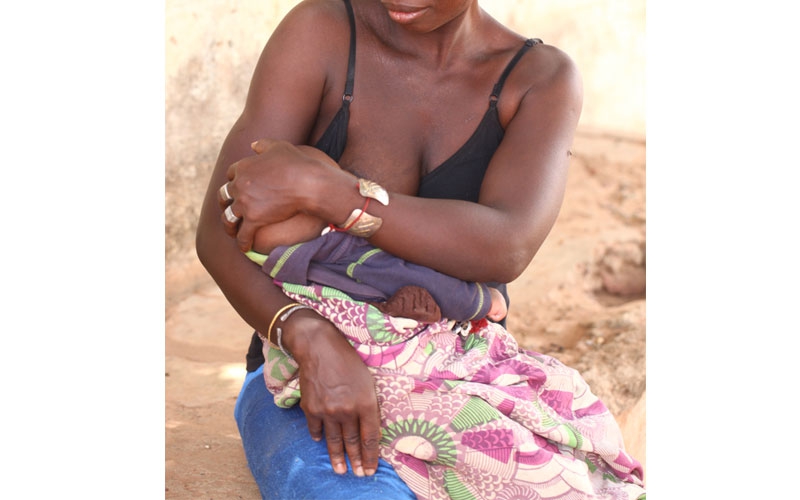 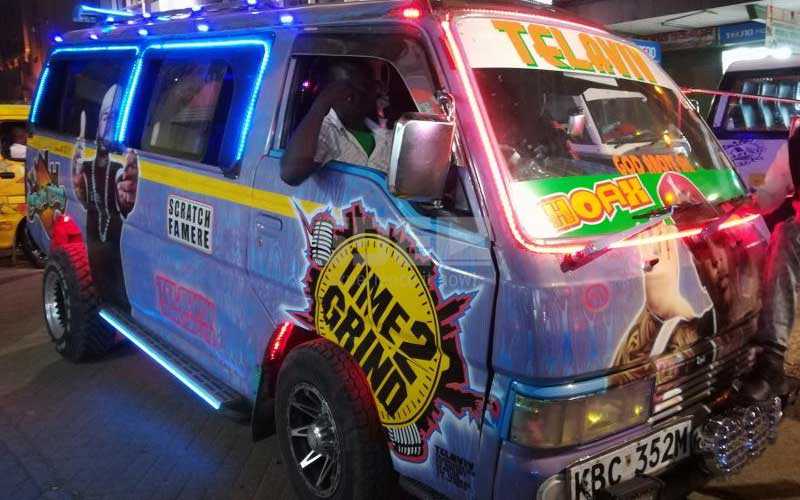 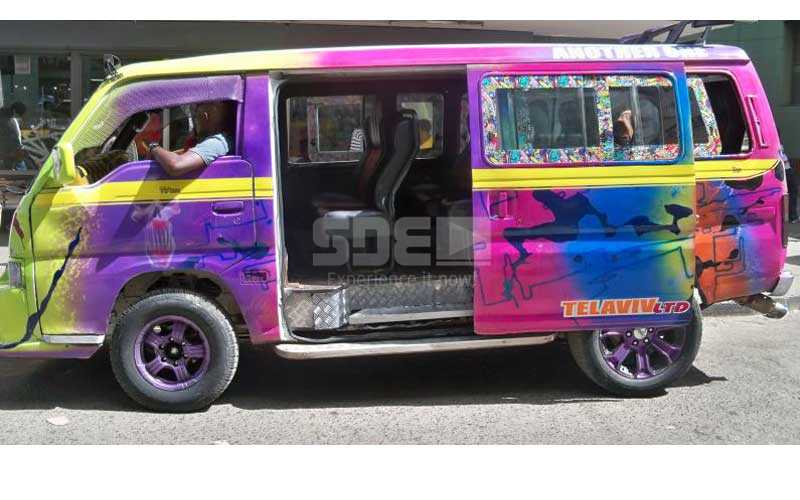