I don’t plan on getting another child- Lulu Hassan

Citizen TV anchor Lulu Hassan has said that she has no plans on getting another child.

Speaking to The Star, Lulu said that her three children, two boys and a baby girl have made her family complete, hence no plans for another child.

"No plans to get another child," she said.

On Wednesday, Lulu and her husband Rashid Abdalla celebrated 10 years of marriage. The couple, who co-host on TV, celebrated their anniversary with social media posts:

“Thank you for always being my rainbow after a storm,” Lulu wrote.

“#sisemikitu A day like today 10 years ago. God is great,” Rashid stated.

Key to a long-lasting marriage

Lulu further said that aside from being submissive to her husband, they chose to be friends.

"The journey has been great because we are friends more than husband and wife," she said.

"To the young people, don't get married since you see my marriage as perfect, but instead know what you want to achieve from that marriage because people are different,” she said.

According to Lulu, they always solve any misunderstandings between them before going to bed.

The couple have won over fans with their on-screen chemistry and of course, fashion. Check out these adorable photos of the duo: 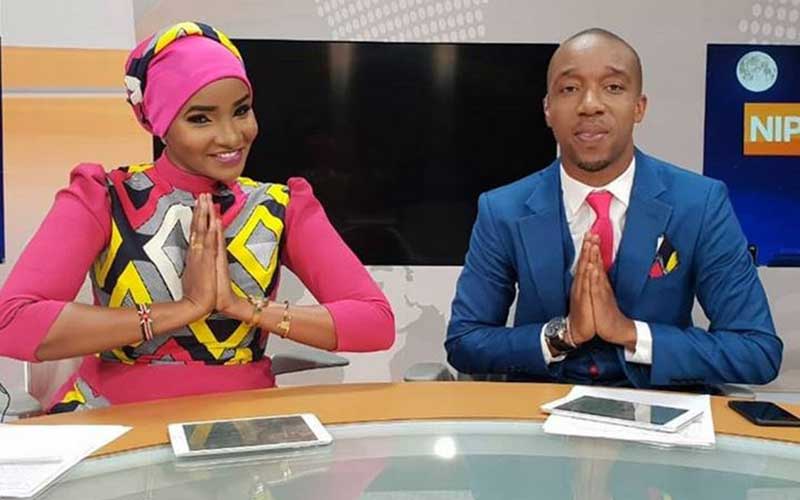 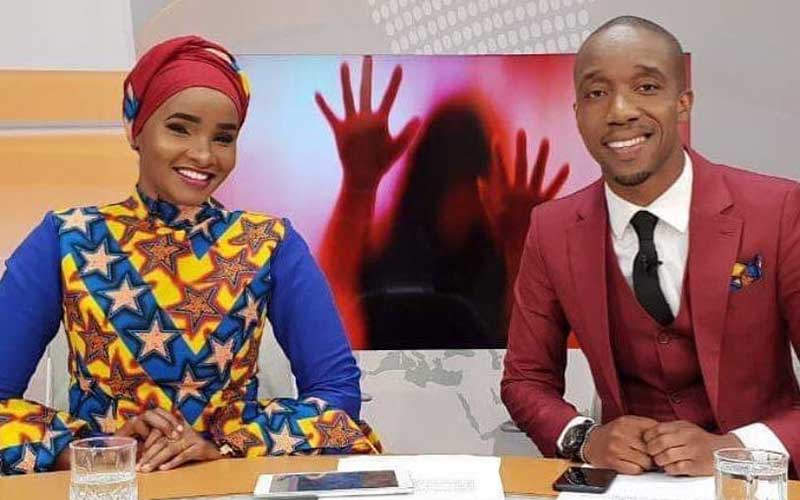 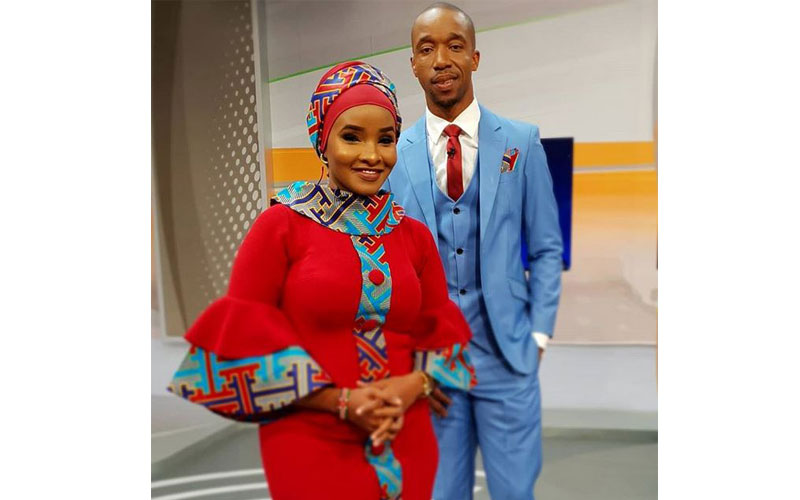 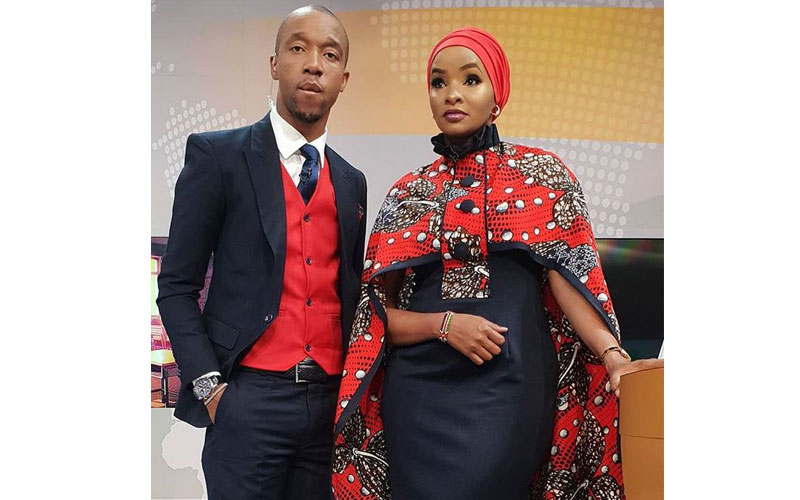 Gunn's new DC slate features Superman, Supergirl and Batman
News
By AP
26m ago
Will Smith, Martin Lawrence reteaming for 'Bad Boys' sequel
News
By AP
42m ago
Kenya's mitumba make it to Paris Haute Couture Fashion Week
News
By Peter Muiruri
16h ago
Bien explains why Chiki chased fan who was grinding on him
News
By Vincent Kejitan
17h ago
Tiger on the loose in South Africa successfully captured
News
By AP
19h ago
.