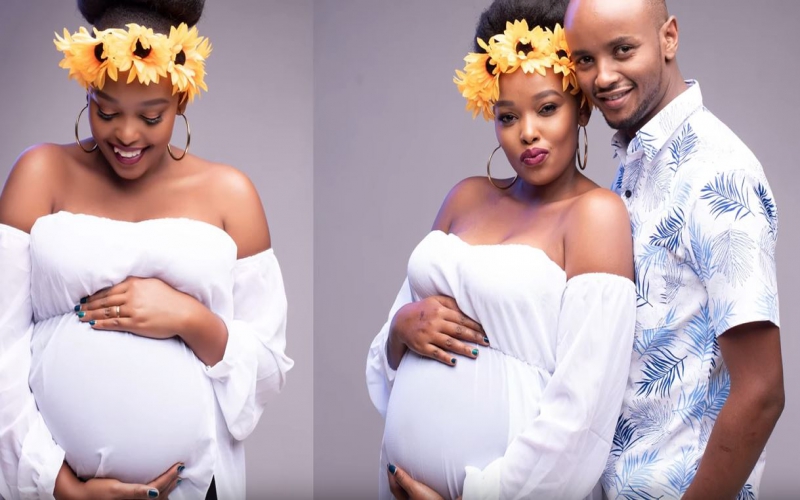 Popular online couple, Milly and Kabi of the WaJesus Family are expecting their first child.

Through their YouTube channel, the two announced the news to their fans and were overwhelmed with congratulatory messages.

The WaJesus family recently won the Online/Digital Personality of the Year award at the Groove Awards 2019 held a few weeks ago.

Milly and Kabi first drew Kenyan’s attention as a couple after Kabi proposed to his now wife on live television.

Other than their undisputable love for Christ the two have given netizens serious couple goals on social media.

Congratulations to the Family! 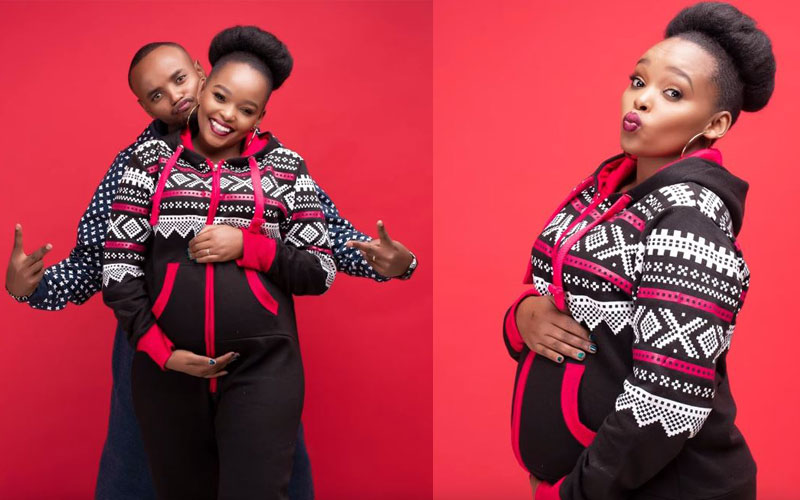 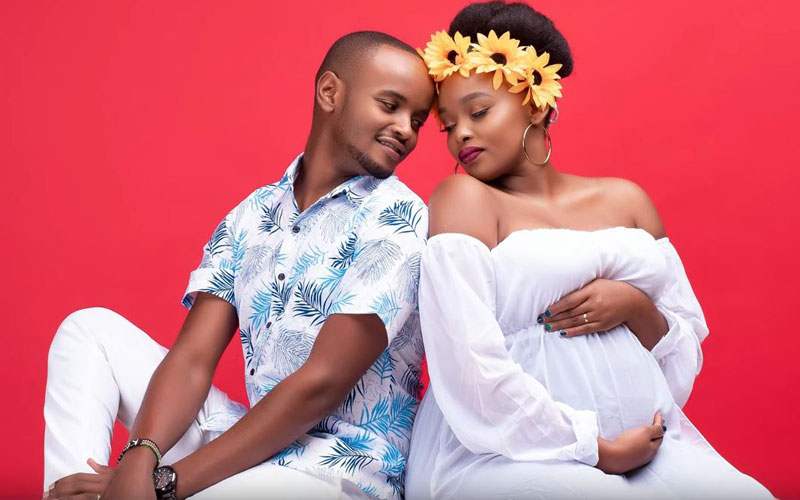 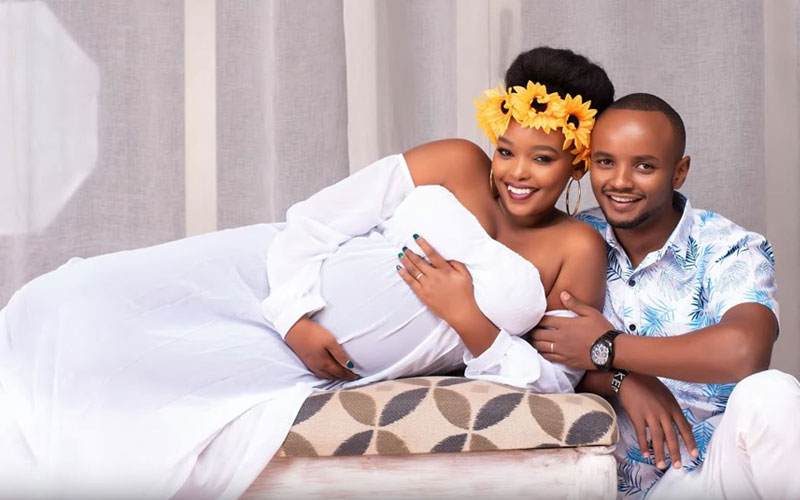 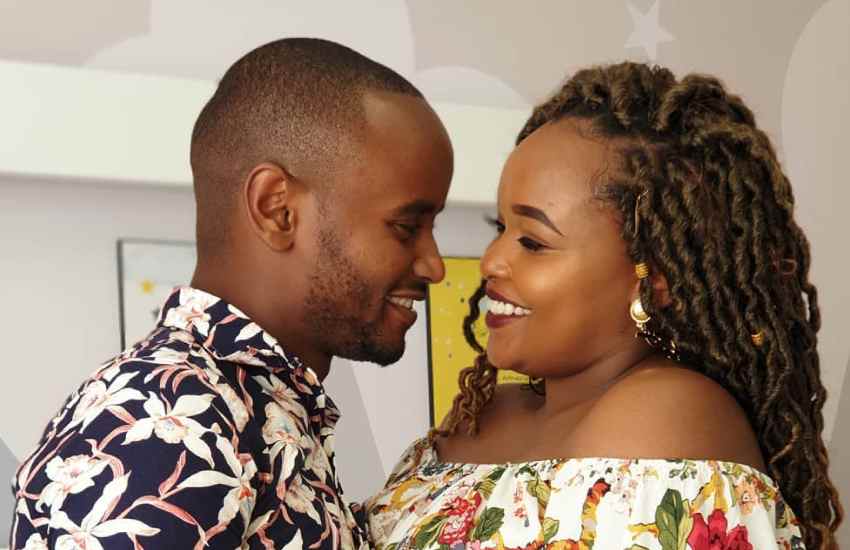 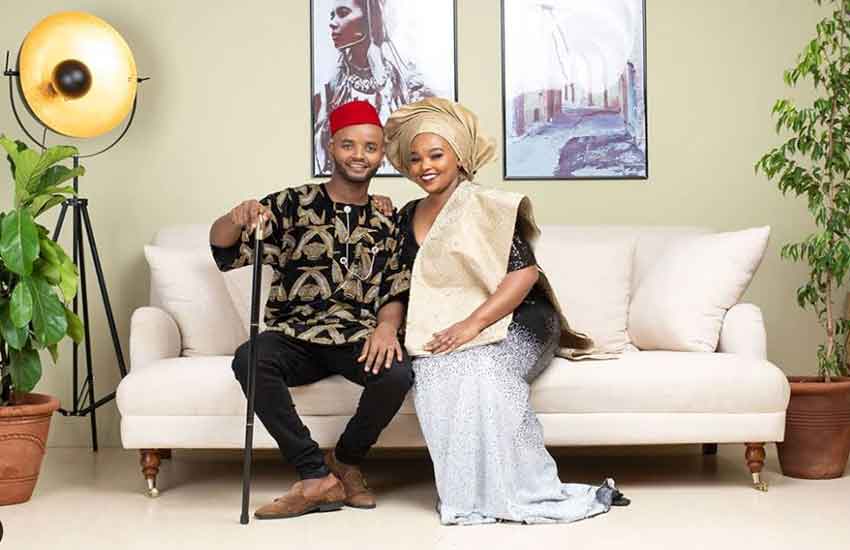 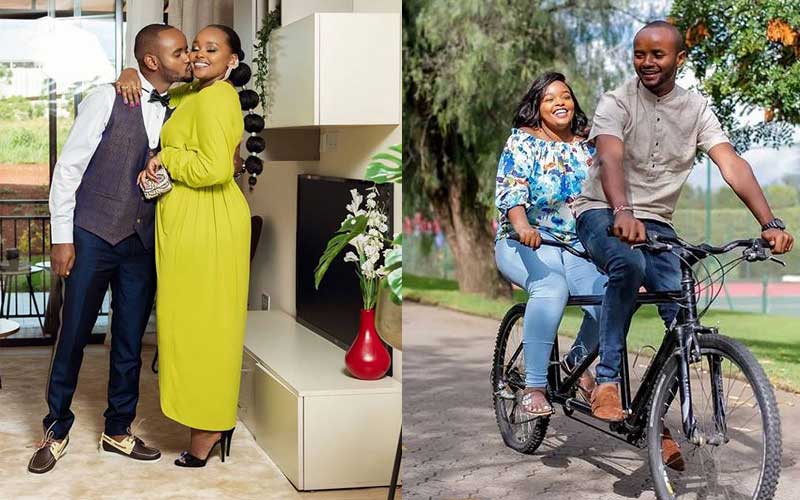 Kabi and I met through my ex, Milly WaJesus reveals
4 months ago 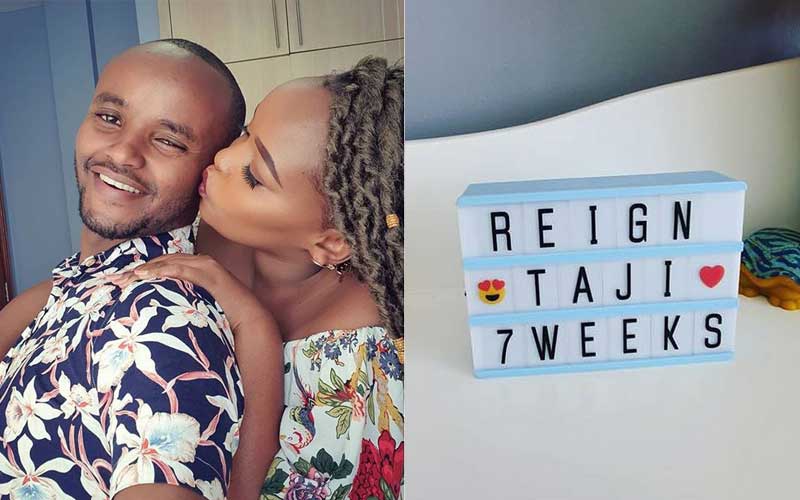