Where did you grow up?

I grew up along Mombasa road in a place Makindu.

Do you still visit akina Katunge?

Yes I do, Katunge is my girlfriend. As you can tell, her name is a corruption of the word poke (dunga) in Swahili.

Do you still visit the streets?

I was never a chokoraa (street kid). I was only a hustler in the streets but a section of the press changed the story to imply I was one.

I was but a hustler ferrying goods for businesspeople to and fro Muthurwa Market.

Do their parents know they are in the streets?

It is quite unfortunate that with each new dawn, even more children go out into the streets.

Do you interact with them?

Of course yes. They even know me, so I don’t ignore them. But I blame the public for funding their stay in the streets.

So you mean we shouldn’t give them money?

I once talked to a street kid who had just come from Kisii and wanted to live in the streets. I urged him to go back home than stay and rot in the streets of Nairobi. He heeded my and went back home.

A streets kid makes up to Sh5, 000 a day from Kenyans’ hand outs. With a chokosh earning such a tidy sum, how will you convince them to abandon life in the streets?

You once said Professor Hamo precipitated your growth in the entertainment industry. How was that?

He is among the many comedians whose work I loved. When I was joining the industry, Hamo was at the top of his career and he really inspired me.

Just the other year your fellow Churchill Show comedian Emmanuel Makori aka Ayeiya lost his life in a grisly accident. What do you remember him most for?

When I first landed at Churchill Show, he was the first person to invite me to perform at a function as he believed in my abilities.

Anytime he landed a side hustle, say emceeing in a wedding, he would invite me to accompany him.

That really strengthened our bond. And fellow comedians knew it.

On the outside, he gave an impression of being a ‘bad boy’ but in reality, he was one spiritual man. He loved to end his shows calling on the audience to get saved, something that he also used to tell me.

Whenever he got personal with a fellow comedian, he would start preaching to them.

Aside from Churchill Show, you also upload some of your work on your YouTube…

Yes I have a YouTube channel ‘MCA Tricky TV’. It has 44,000 subscribers and growing.

What is your advice to the youth?

Teamwork is very vital in day to day life. Don’t struggle alone, look for people with common goals. There are so many opportunities out there.

The government should also play its part in creating job opportunities for the youth. But I emphasize on teamwork. A good case in point are Ethic Entertainment, the budding rappers behind Lamba Lolo.

Article based on William Osoro's #WordWithSDE interview with MCA Tricky. 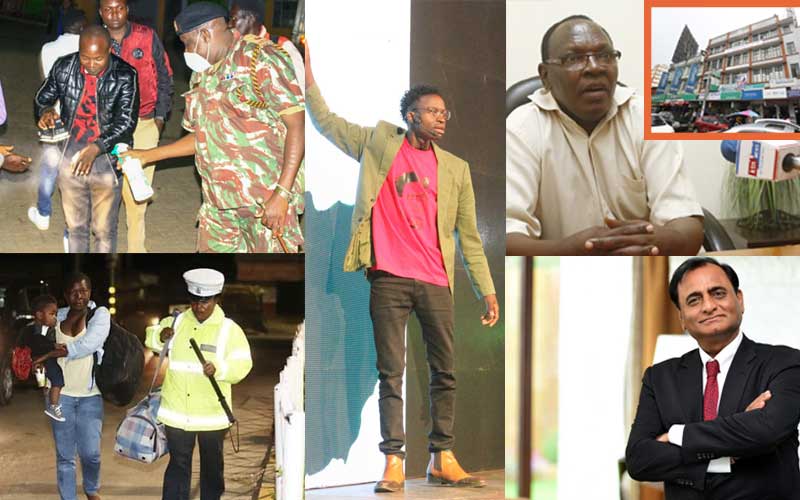 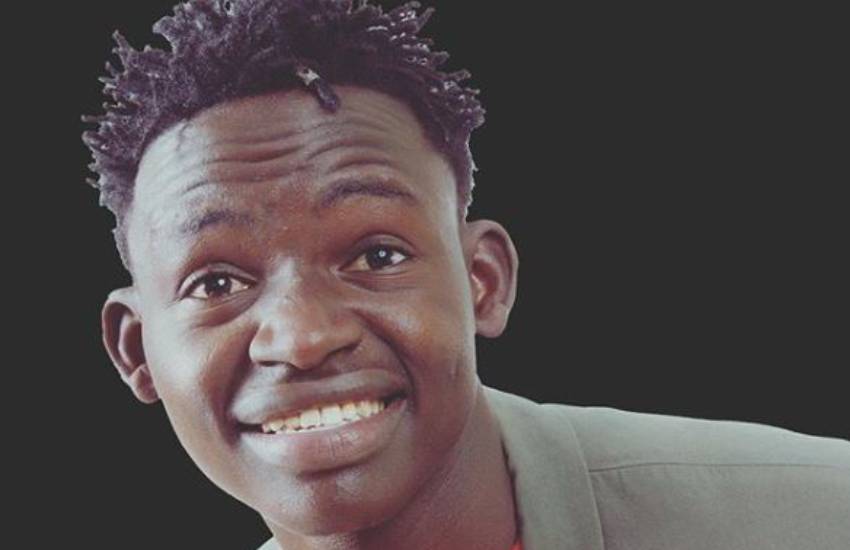 VIDEO: MCA Tricky reaches out to street family with generous donation
2 months ago 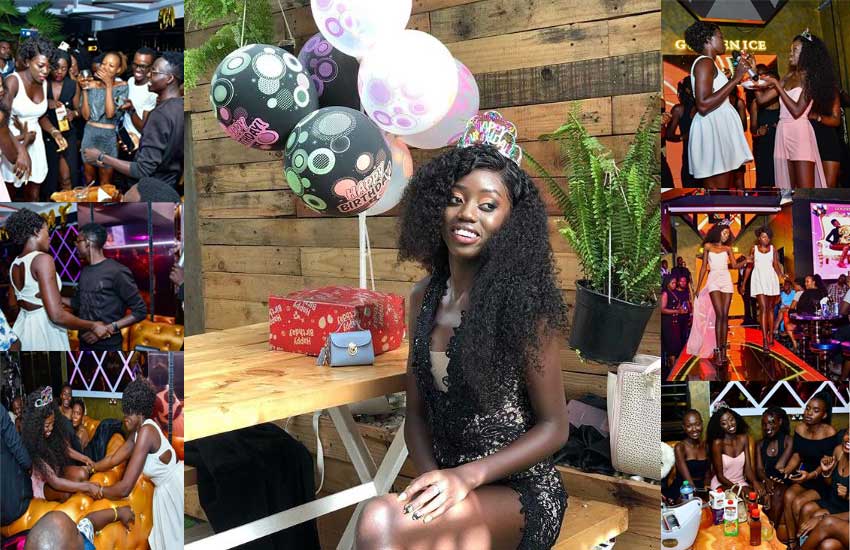 PHOTOS: How Rue's birthday party went down
4 months ago 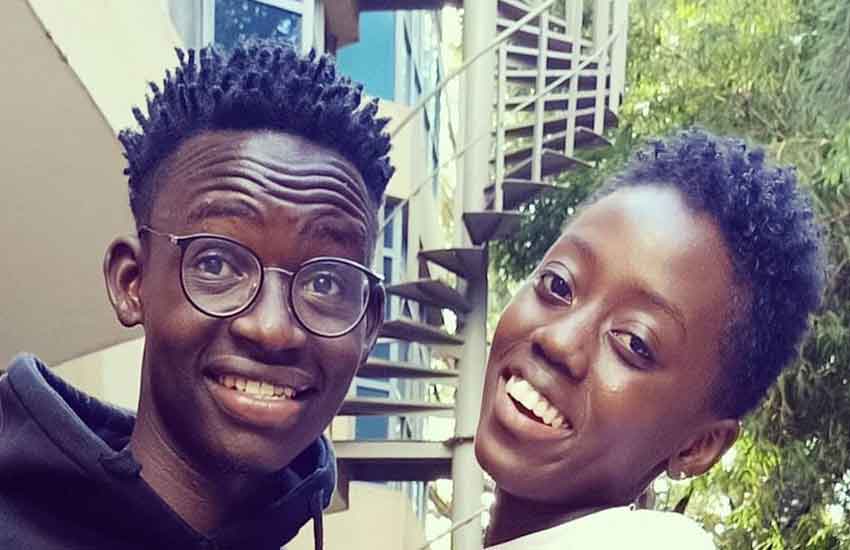 Dating? MCA Tricky and Rue Baby tell it all
4 months ago