The tiff between them started after a social media user claimed that Lupita is Tanzanian.

On 15 March, a Facebook user by the name Alipo Mwatujobe once again stirred the row with Kenyans following his comments on Lupita’s Facebook wall.

“Keep representing Tanzania to the world. Tanzania is proud of you,” he commented on a photo of Lupita alongside Black Panther co-star Chadwick Boseman, irking many Kenyans and prompting responses:

Gibbs Jasuna So after snatching Kilimanjaro you now want our Lupita and soon you'll even claim our Obama....God forbid. You can have our President Uhuru, Ruto and Duale for free.

Nyakoa Eva Kenya and Africa at large is proud of their girl.

Sandy Wacu Let them have her, don't care much...if she can't even show herself in Kenya without a decoy #smh. Anyway am proud of her achievements but full of herself (Yani ego kubwa).

Remmy Joan Wakanda madness is this??

Kemboi Martin So Governor Anyang Nyongo is Tanzanian? It's alright, it's okay 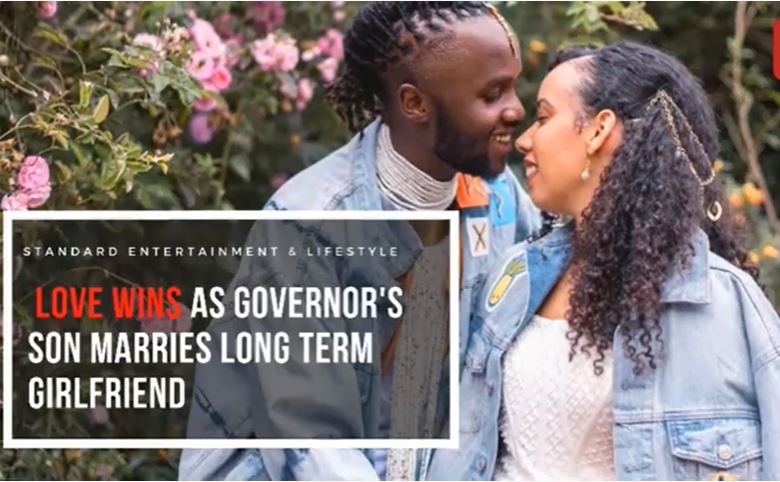 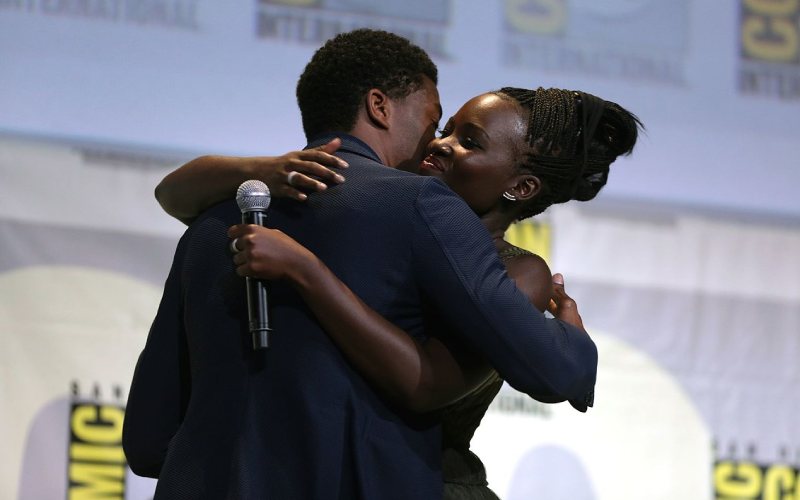 He used his mouth to build, to edify, never to break — Lupita mourns Chadwick Boseman in moving tribute
2 weeks ago 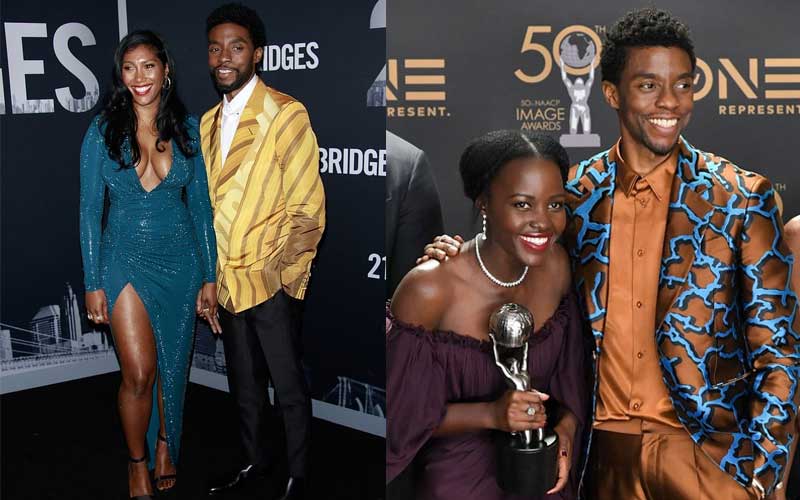 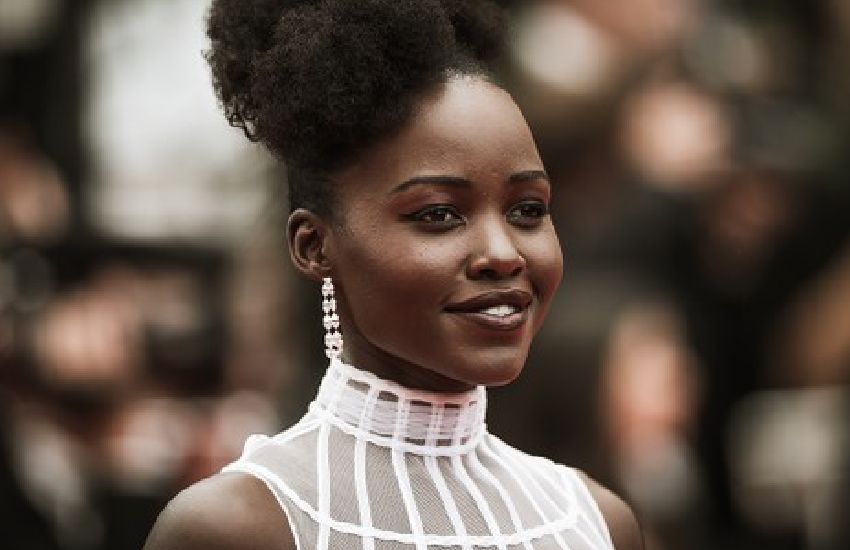