By Darlington M Manyara | 3 years ago

Residents of Mweru location in Meru County yesterday lynched a man suspected to be behind the killing of two children.

The bodies of Sheila Makena, six, and Justin Mwenda, seven, both Standard One pupils at Machegene Primary School, were found last week.

Makena's body was found on Thursday and Mwenda's on Sunday. The bodies were discovered 30 metres apart.

Angry residents yesterday confronted the suspect, who allegedly confessed that he had killed the two children in search of blood.

Makena's parents raised the alarm when their daughter failed to return home on the evening of February 15. Her body was discovered on the school farm by a watchman.

“The pupil was missing at about 1pm. When the class teacher checked the attendance register, she was not in class. Her class mates said she had gone to get mangoes from the school farm,” said Lucy Karani, deputy head teacher of the school.

The child's neck was slit and her mutilated body lay in a pool of blood under a mango tree.

According to Mwiru Location Chief Purity Mugambi, the body had parts missing.

“Her eyes were gouged out and her body was severely mutilated,” said Ms Mugambi.

Mwenda, the second victim, had been sent by his mother to fetch water from a nearby stream when he was stabbed to death.

His mother, Varsity Karimi, said her three other children who were at the river with Mwenda, narrowly escaped death when they fled from the suspect.

The three later named the suspect, who was their cousin, leading to his lynching.

“My second born narrated to me how they almost died with their younger brother," said Ms Karimi.

The children said the suspect threatened to stab them after appearing at the river where they were fetching water. As the three fled, he was left behind with Mwenda before the boy was found dead.

The family said they had been hosting the suspect after he fled from his home in nearby Gikurune.

He is said to have fled after attacking his brother and torching his house.

"We knew he had a criminal record because he had attacked and injured his brother earlier. When he came here about three weeks ago, we accommodated him because he is the son of my late sister. We did not imagine he could murder his cousin, who seemed to be his favourite,” said the boy's father, James Kimathi.

Villagers later accosted the suspect, who claimed he had been instructed to kill seven people and drink their blood.

Villagers said the suspect was possessed by evil spirits or belonged to a cult. His family and those who knew him said he always carried a bag with knives and documents containing literature no one understood.

Other blamed drugs for his erratic behaviour and the killings.

Reports indicate that the suspect tried to attack pursuing villagers before he was stoned to death and his body set ablaze.

Igoji East MCA John Kireria said insecurity was to blame for the killings. He said the suspect had been roaming freely in the area despite being linked to multiple crimes.

“It is unfortunate that he fled from the neighbouring village after committing arson and causing grievous harm. We have a police post but it is unoccupied because no officers have been posted there because the camp was funded by the Constituency Development Fund,” he said. 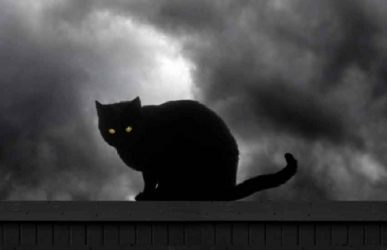 By Kepher Otieno | 3 years ago 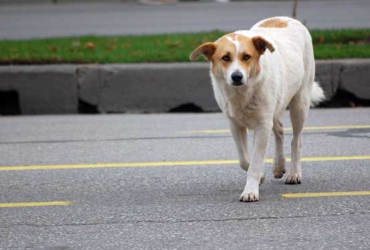 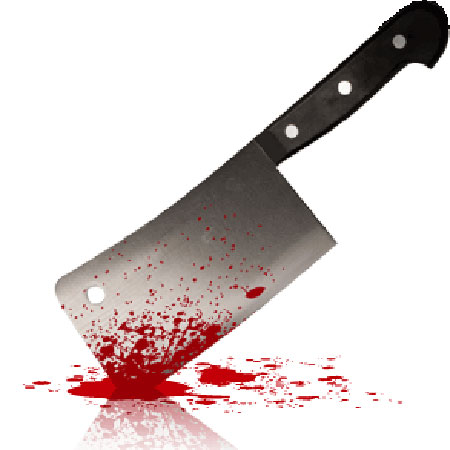