While modern chamas have a load of weird rules, others are traditional and for a reason. Take kamweretho for instance, which is common among women from Central Kenya.

Kamweretho is a chama in which unmarried women with grown-up children who are about to get married join for the sake of receiving dowry. Through kamweretho, a woman has enough critical mass of money and numbers to ‘marry herself’ so that she can receive dowry when her children get married.

In Kikuyu customs, a parent can’t receive dowry if none was paid for her. The same customs, however, allow women to ‘marry themselves’ and kamweretho thus becomes the ideal chama to raise money through merry-go-round sessions before a woman seeks blessings from her family through kwigura (‘buying herself,’ meaning paying her own dowry) in a ceremony akin to the traditional mburi ya ihaki in which the man produces a ceremonial dowry goat (ngoima).

Kamweretho was started by rustic but urban middle-class hustler women with moolah. Some members believe they are paying a repentance fee for ‘sins’ of being unmarried and giving birth out of wedlock through kamweretho, which becomes an occasion of celebratory defiance against societal mores for women who have attained financial independence through the sweat of their brows.

Some kamweretho chamas were turned into sort of ‘CDF kitty’ to help parents in shagz with projects. It could be a borehole, a dairy project or a greenhouse, with members benefiting in turns. But kamweretho has recently been accused of degenerating into a binge drinking show off ceremony, where members dress up in uniform, shop for many gifts, dramatise everything, eat a lot of njahi and drink copious bowls of ucuru, before gassing home in fuel guzzlers with a video team in tow! 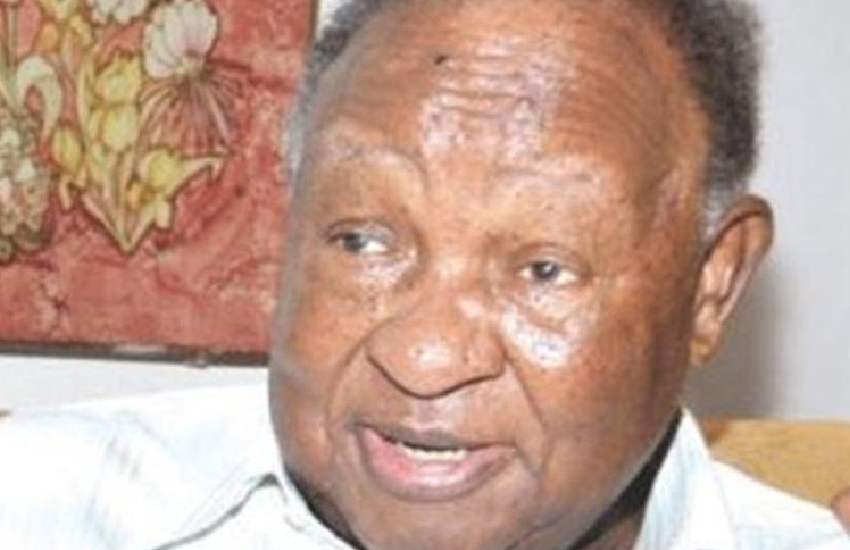 How ‘Accumulative advantages’ made Matiba wealthy 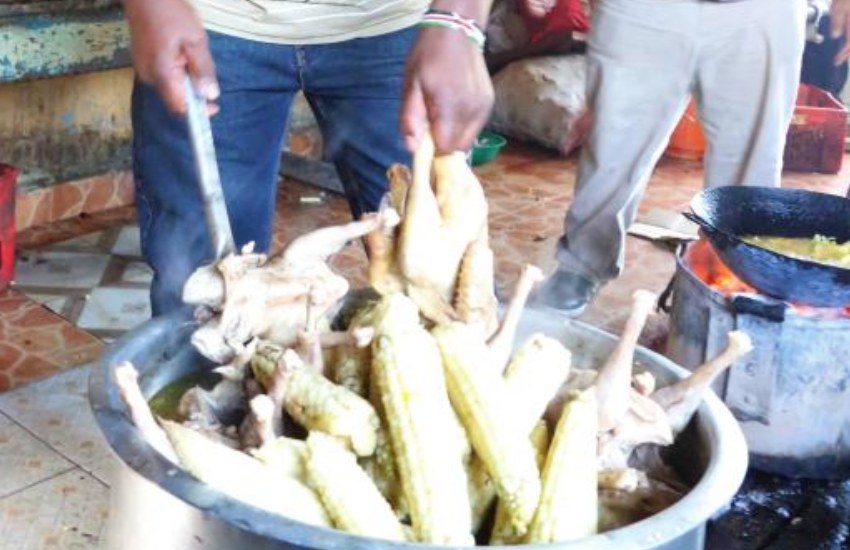 Why Central Kenya has ‘tumbukiza’ culture