A typical attack lasts from four to 72 hours and can result in complete incapacity. Migraines can strike at any time – several times a week or every few months. But it’s their unpredictability that can cause the most misery. Sufferers often have to put plans on hold and there can be a devastating impact on social life, relationships and employment. Yet the condition remains under-researched and it’s often dismissed as ‘just a headache’. While migraines are not life-threatening, they can ruin lives. A World Health Organisation study identified migraines as the world’s sixth highest cause of years lost due to disability.

The exact cause of migraines is unknown, but it’s suspected they’re connected to abnormal activity in the brain linked to chemical messengers and blood vessels. The condition has a strong genetic link, too, and there are a number of known triggers including hormonal changes linked to the menstrual cycle, as well as the combined pill and HRT, which is why they occur more in women. Emotional issues such as stress, anxiety and tiredness can trigger an attack. Sufferers also cite alcohol, caffeine, chocolate, cheese, and environmental factors like flickering screens, strong smells and bright lights as triggers.

A typical migraine is a severe, throbbing, recurrent pain on one side of the head. The pain is often accompanied by visual disturbances, nausea and vomiting, dizziness and extreme sensitivity to sound, light and touch. About a quarter of sufferers get what is known as an “aura” which manifests as flashes of light, blind spots\u0009and tingling in the face and extremities before an attack.

ALSO READ: Weak handshake 'could be a sign of Type 2 diabetes in later life'

How to treat them

There is no single cure for a migraine – treatment is aimed at avoiding an attack and managing the symptoms. Most people cope by using a combination of lifestyle changes, medication and spotting signs of an attack. Some good tactics include keeping hydrated, avoiding stress and getting enough sleep. However, when an attack strikes there is often nothing you can do but lie still in a quiet, dark room and wait it out.

Over the counter pain relievers like paracetamol, aspirin and codeine can help. And your GP can prescribe stronger painkillers and antiemetics to quell nausea and sickness.

Botox injected into the head and neck can be an effective treatment, but only when carried out by a headache specialist.

Occipital nerve stimulation (ONS) uses a small medical device implanted under your scalp to send mild electrical impulses to the cluster of nerves responsible for your pain.

The device is powered by a small battery pack implanted in your chest. The results vary but most people report a 50% reduction in pain. ONS doesn’t cure the source of your pain, but works by distracting the nerves to alleviate it. It involves some commitment as the batteries need to be recharged, though this can be done at home with a remote control. Your doctor will need to adjust the settings until you get the right results. The implants last for about nine years before needing to be replaced. ONS can be effective against other forms of neuralgic pain as well as migraine. It is available under the NHS and you need to be referred by a consultant.

ALSO READ: Just half a glass of wine or a small beer a day can lead to obesity

Prescription migraine drugs called triptans work by narrowing the blood vessels in the head and blocking the transmission of pain in the nerves supplying the head, neck and face. If one type doesn’t work for you, try a different type.

If you get frequent attacks, your GP might discuss preventative medication that doesn’t reduce the pain, but may reduce the frequency. Many drugs that work for migraine were originally designed for other conditions, such as beta blockers, used to treat high blood pressure. Epilepsy drugs and the antidepressant amitriptyline have also had positive effects. However, they can take up to six months to work and might not be suitable for everyone. Some anti-epilepsy medications can cause serious birth defects and should always be discussed with your doctor if you are planning a baby or don’t use reliable contraception. 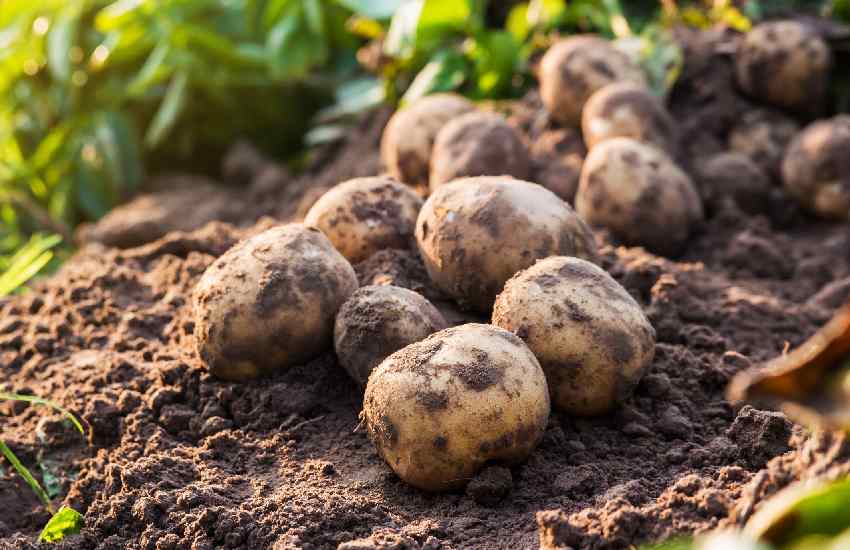 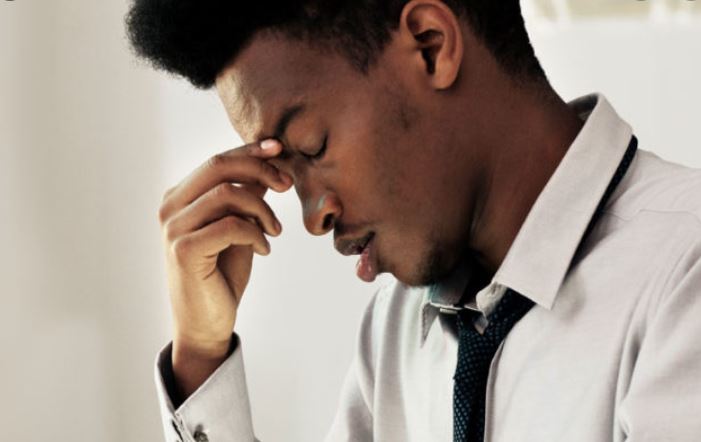 How to naturally get rid of headaches
4 weeks ago 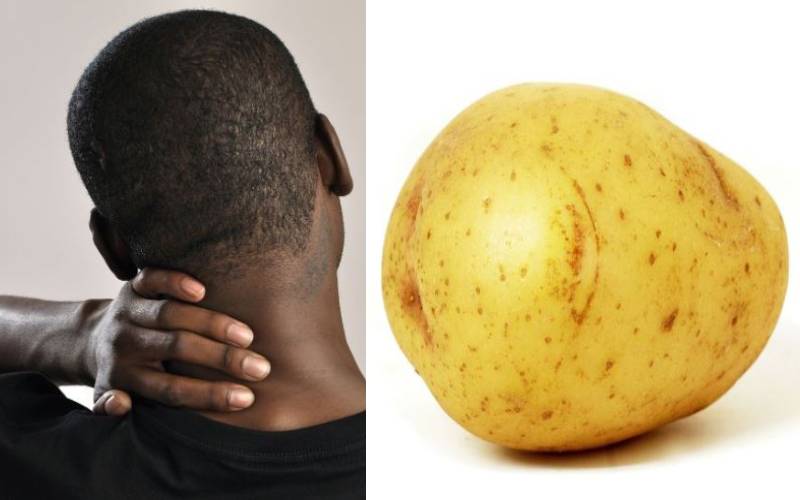 How you can use a potato to help get rid of neck pain and migraines, according to expert
2 months ago