Honey may be better than usual care for easing upper respiratory tract symptoms, especially coughs, researchers have said. The substance is cheap, readily available, and has virtually no side-effects. Doctors can recommend it as a suitable alternative to antibiotics, which are often prescribed for such infections, even though they are not suitable, scientists from the University of Oxford said. Upper respiratory tract infections (URTIs) affect the nose, throat, voice box and the large air passages (bronchi) that lead from the windpipe to the lungs. Symptoms can include sore throat, blocked nose, cough, and congestion.

There is evidence for honey being used in children, and it has long been used as a home remedy to treat coughs and colds. But the evidence for its effectiveness for a range of upper respiratory tract symptoms in adults has not been systematically reviewed. To address this, the scientists looked at research databases for relevant studies comparing honey and preparations that included it as an ingredient with usual care - mostly antihistamines, expectorants, cough suppressants, and painkillers. They found 14 suitable clinical trials, involving 1,761 participants of varying ages.

Data analysis of these studies indicated that honey was more effective than usual care for improving symptoms, especially the frequency and severity of coughing. Two of the studies showed symptoms lasted one to two days less among those treated with honey. However, the researchers, Hibatullah Abuelgasim, of the Oxford University Medical School, and Charlotte Albury and Joseph Lee, of the Nuffield Department of Primary Care Health Sciences, noted that honey is a complex substance and not a uniform product.

They also pointed out that only two of the studies involved a placebo, saying more of these studies need to be done before definitive conclusions can be reached. Writing in the journal BMJ Evidence Based Medicine, the authors said: "Upper respiratory tract infections are the most frequent reason for antibiotic prescription.

ALSO READ: Why eating too much rice with your meals could be fatal

"Since the majority of URTIs are viral, antibiotic prescription is both ineffective and inappropriate." The researchers suggest honey might therefore provide an alternative when doctors want to prescribe something to safely treat upper respiratory tract symptoms. They concluded: "Honey is a frequently used lay remedy that is well known to patients. It is also cheap, easy to access, and has limited harms.

"When clinicians wish to prescribe for URTI, we would recommend honey as an alternative to antibiotics. Honey is more effective and less harmful than usual care alternatives and avoids causing harm through antimicrobial resistance." 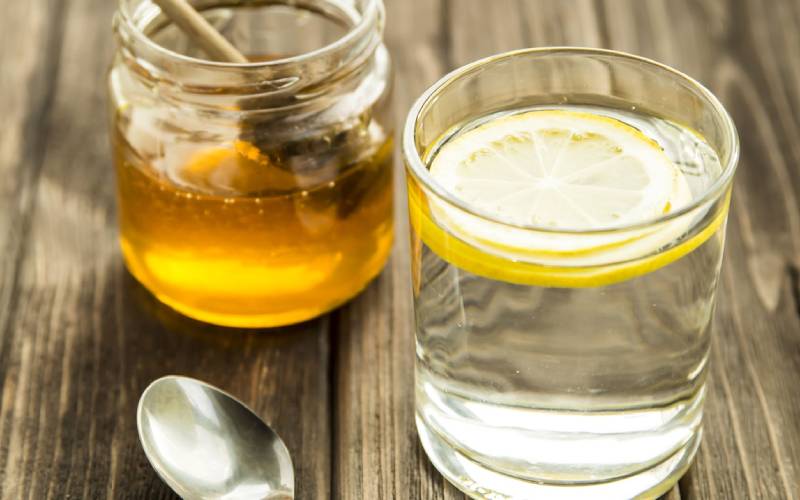