Why lemons, ginger are all the craze in the corona era

By Mercy Adhiambo
1 month ago

Have you noticed that the price of lemons has gone up? They are no longer the five-shilling fruits that vendors would beg people on the streets to buy.

The price has increased six times, with one piece now averaging between Sh20 and Sh30. The myth that lemons boost immunity against coronavirus is being discussed on different platforms, and many people are falling for it.

For years, Judith Mwikali has sold fruits at Nairobi’s bus station. In an interview yesterday, Ms Mwikali said she is struggling to meet the ever-growing demand for lemons.

“Even suppliers now know lemons are having an extremely high demand,” she said. Mwikali added that she now has to price her lemons at Sh20 each. In the past, she would sell one for as little as Sh3.

In Roysambu, George Anangwe, a fruits and vegetables vendor, said people are now making early orders for lemons. They are willing to pay as much as Sh40 for a piece as long as the fruit is ripe and juicy.

“I never imagined there will be a day when people will be ordering for lemons on phone. We used to sometimes give them out for free especially when they were on season,” he said.

At the Nairobi city centre, eateries have now started making “dawa”, a concoction of ginger, lemon and honey. Customers believe the blend can cure coronavirus.

“We now call it Dawa ya Corona or DC. When we first report to work, we blend many batches because people start calling for deliveries as early as 6.30am,” said Ahmad Abdul who operates an eatery at Jamia mall.

Benson Mulwa, who owns an orchard in Makueni, said he cannot meet demand from middlemen who are cashing in on the lemon windfall.

“Some even climb trees and pluck the fruits for themselves. This is the first time I am making profits from lemons,” he said.

Dickson Chanji, a nutritionist, said the reason most people believe lemons give them immunity against coronavirus is because they are rich in antioxidants which help in preventing diseases, including viral infections.

He noted that ginger mixed with lemon water and honey has been used for many years as a means to reduce phlegm and clear the nose. The relief that people get after taking the concoction gives them the idea that it is potent enough to prevent flu.

Mr Chanji however warns that too much citrus might harm. “The acid erodes the tooth enamel and it might cause extreme dental damages. They also cause acid reflux and many people get stomach upsets due to taking too much of the lemon mixed with ginger,” he said.

Medics have also dismissed the myth that taking lemon concoctions helps in fighting the virus, saying it could actually be what is aiding the spread of the virus.

“People need to know there is no cure for coronavirus for now. Drinking lemon water and assuming that you have some form of immunity makes some people throw caution to the wind. This makes the virus spread more quickly,” said Silas Njuguna, a clinical officer.

The “lemon wave” is not sweeping across Kenya alone. Globally, there has been an increased uptake of citrus fruits. Scientists are attributing this to the viral post on social media where a Chinese doctor was recorded saying he has received feedback from people who say they are getting immune to the virus after drinking lemon water.

A report by the Partnership for Evidence-Based Response to Covid-19 (PERC) Consortium revealed that more than 60 per cent of those interviewed believed that Covid-19 could be prevented by drinking lemon or taking vitamin C.

Less than 50 per cent of Africans believed that they could get infected by the disease.

Pharmacists around the country have also reported a spike in demand for zinc and vitamin c supplements.

They say this could be due to the similarities in symptoms between flu and coronavirus.

“Vitamin C and zinc have been mentioned as immune boosters against colds and flu. This explains why people think they will defend them from coronavirus,” said Julie Mutai, a chemist owner. 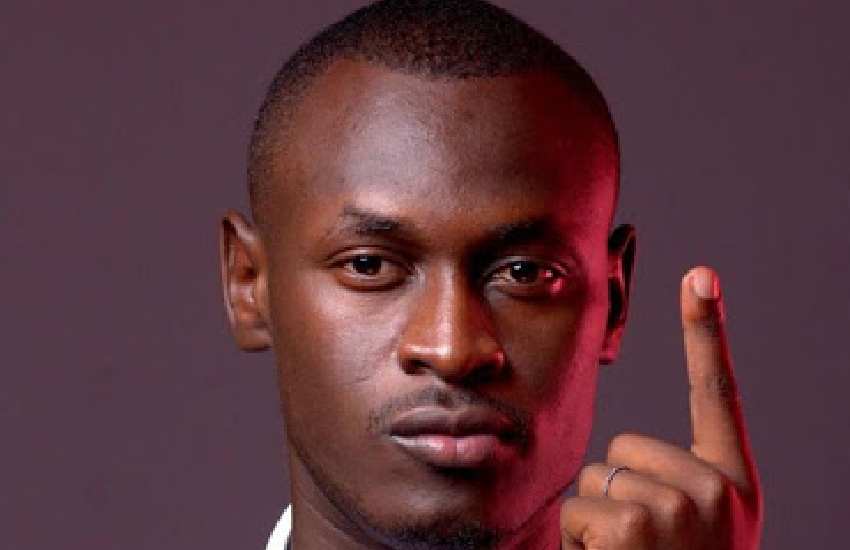 I will donate my share to the needy, pledges King Kaka
5 months ago 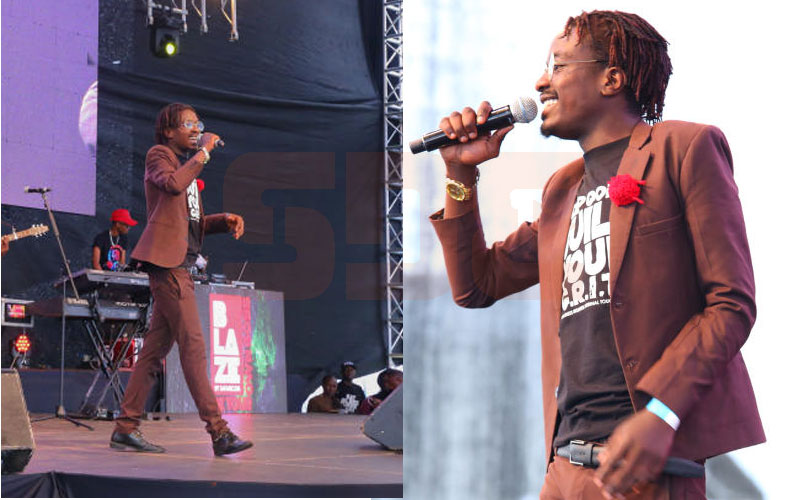 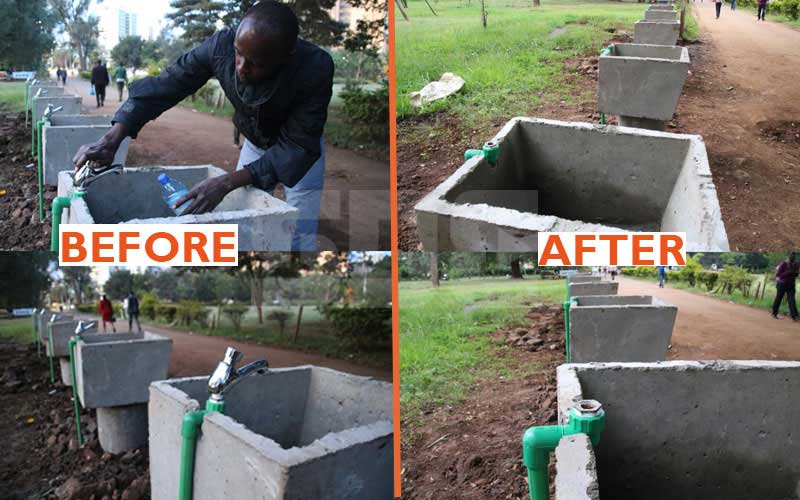 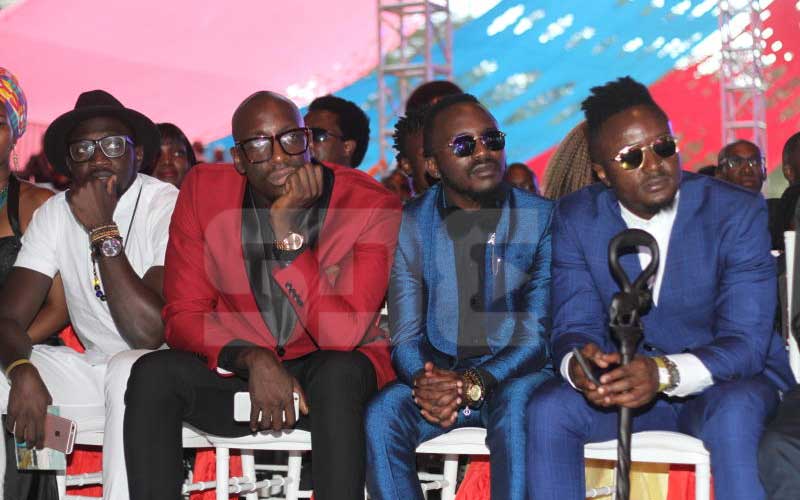