Dear parents, why it's important to listen to your children

By Eva Nganga
8 months ago

The majority of us have been brought in a setting where rules are rules, and your parents' word is final—supper by 7 p.m., bedtime by 9.30 sort of thing. We didn't get to negotiate our way through issues or have our side of the story heard. Mischief was met by BMW (I wish it were the car, instead of Black Mama Whooping), or a milder version of discipline was through an intervention. This is where unruly behavior was sorted out by spiritual advisors or senior members of the extended family.

<p><b>However, at some point, we've thought there were few situations our parents could've (or should have) handled just a little bit better. </b></p><p><b>We would try to justify their actions on busy work schedules, large families to keep up with or simply not in the right frame of mind when whatever happened, happened. </b></p>

As adults now, we are probably grateful for the parental corporal punishment we received. However, at some point, we've thought there were few situations our parents could've (or should have) handled just a little bit better. We would try to justify their actions on busy work schedules, large families to keep up with or simply not in the right frame of mind when whatever happened, happened. Perhaps I wasn't a parent to see it through their eyes. A huge percentage of failed adult parent-child relationships stem from unresolved childhood experiences, whether from the parent's or the child's perspective.

We have unfortunately been programmed as a society that children have nothing to bring to the table (not in the financial sense). On the contrary, I find a youngster's view of the world refreshing. Imaginative in every sense of the word, albeit the occasional embellishing, but with a raw honesty that is seldom acknowledged.

Children at a tender age are aware of their capabilities or lack thereof. We attended school and established at some point, we sucked at math and thrived in the arts instead. Suggestions to get a tutor or coach were sometimes turned down. The bullying by peers could easily be fixed if we transferred schools. Abuse from caregivers fell on deaf ears if only parents took the time to listen.

Children grow to become a recluse, wild or other traits different from their usual personality in attempts to substitute for what they felt emotionally or psychologically lacked growing up. Consequently, misunderstandings and deep-rooted resentment fuel the relationship because the parent does not understand the child or vice versa.

Childhood comes and goes in the blink of an eye but a crucial stage of our lives. There's all the time in the world to be adults. Parents pay attention to your offspring while they are young. Give them the love and care that you hope to receive someday in old age. They are the now and the future. 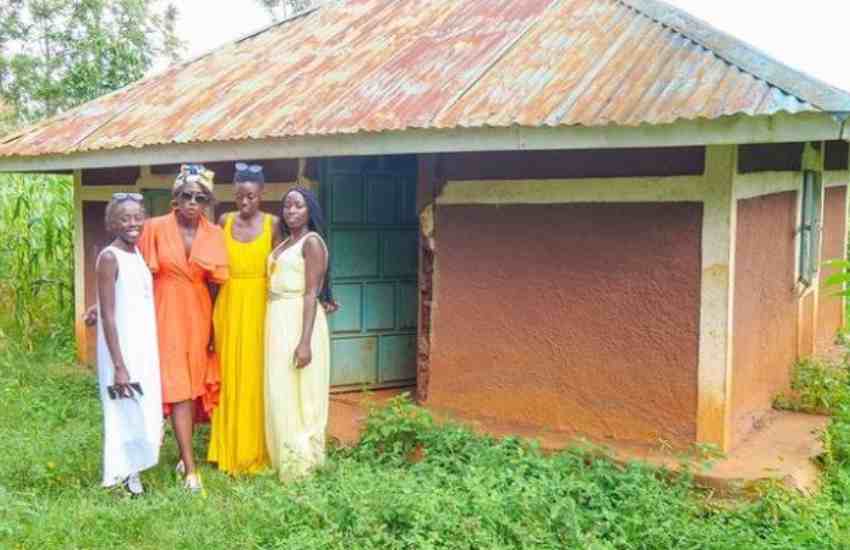 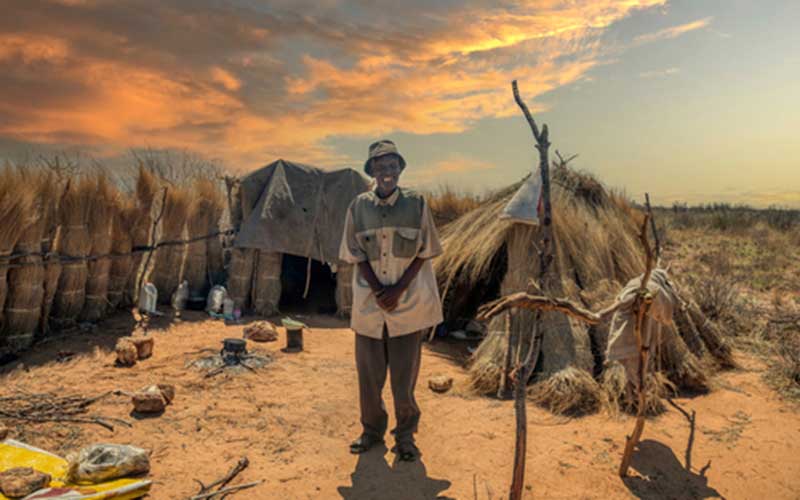