By Silas Nyamweya
11 months ago

Bernice Imbiaka was sickly, afraid and desperate, holed up in a refugee camp for foreign workers, when she saw a Facebook post that changed her life forever.

What is your background?

I am the firstborn of 12 children from two families. My parents had seven children, and then my father got another family where he sired five children. I am also a single parent of a six-year-old child.

How did you arrive in Saudi Arabia?

I went to Saudia in November 2014 in search of a job. I was working as an untrained teacher at the time and the pay was meagre. One day on my way home from work I met an agent who promised to get me a better job abroad. I accepted the offer and the agent recruited me.

What motivated you to go to Saudia despite the many negative stories from Kenyans who have worked there?

Like I mentioned, I had a young child to take care of and the teaching job wasn’t paying much. I had also dropped out of university and wanted to continue with my studies.  So I thought that if I could get a good opportunity abroad, I would work for a few months and then save money to meet my needs.

Was your family aware of your plans?

My mother was aware, although she resisted. Eventually, she let me go since she realized that I was hell-bent on this mission.

What was your experience in Saudia?

I was recruited to work as a house manager and in the first three months of probation, the job was good. However, with time, everything went south.

READ ALSO: In the Cottage with: Kidum on violence, being a refugee and living his dream

We were two house-helps in that home. The entire household had 24 occupants including children aged between two years and 10 years old. Unfortunately, the other house-help left and so I was left to care for the entire household alone. It was overwhelming to say the least. I was working 16 hours every day, seven days a week. Within no time my health deteriorated seriously and I became very weak, both physically and mentally.

What did you do?

As I already said, my health was quickly deteriorating. In fact, I had become so thin that people thought I was suffering from a chronic disease.  I asked to be relieved of my duties but the boss refused, so I decided to run away. One day I sneaked out of the house and ran to Tarhil, a refugee camp for foreign domestic workers who have escaped slavery. I was waiting for an opportunity to be deported back to Kenya.

No, but it is here that my life changed for the better. I remember I had a small phone with which I could connect to the internet. So one day as I was browsing through Facebook, I saw a post offering scholarships to needy Kenyan students who wanted to further their education.

Tell us more about the scholarship

The programme is called Menengai Creams Scholarship Programme and is offered by Menengai Oil Refineries Limited.

So I made an application using my phone while still in the camp and sent it to them. I also told them my story of slavery in Saudia and explained why I had gone there in the first place. This really touched them, and I was awarded the scholarship.

How did you come back home?

After awarding me the scholarship, Menengai sent me fare to facilitate my travel back home.

What are you studying?

I am currently at Strathmore University in my third year of study pursuing a degree in Hospitality Management. The good news is that after I complete my course, Menengai will also give me a job in their company.

What lessons did you pick from your experience?

My experience in Saudi actually opened my eyes and gave me a different perspective on life. During those dark, lonely moments I was able to focus on what I want from life, despite the negativities. Above everything, I learnt to let God be the leader and am grateful that positive things came from the hellish experience. 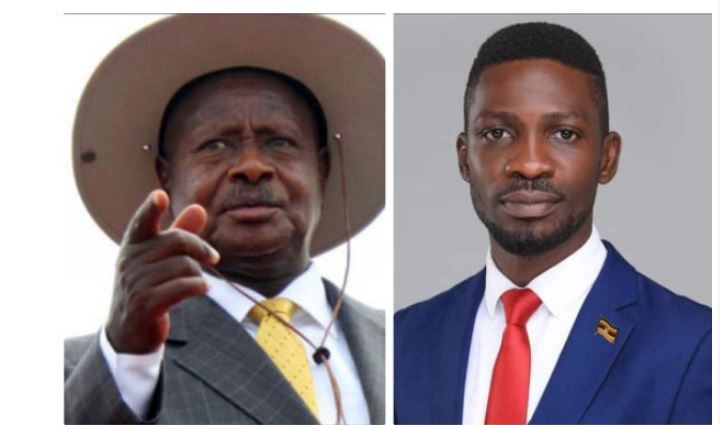 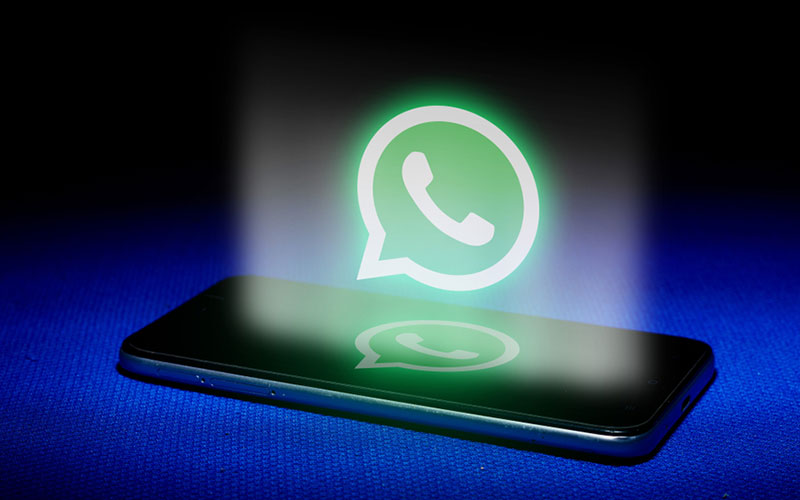 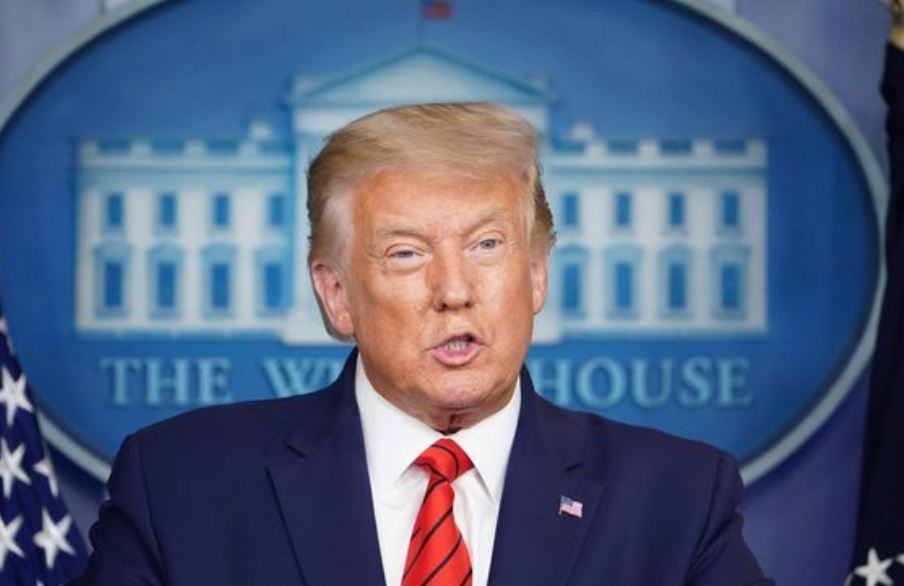