Why women are their own worst enemies

I know this statement sounds cliché, but boy, Kenyan women are their own worst enemies! Outwardly, they project a united front, but deep in their souls, the loathing for one another is worse than Satan's.

When a woman falls from grace, you can bet that the first person to  throw a stone would be a woman. They would shame and embarrass their fellow woman until kingdom comes.

We saw it in the wake of a university student’s death after an allegedly botched affair with a governor. You would have expected women to come together to condemn the heinous act of homicide.

But no, women were castigating the slain 'colleague' and cursing her thirst for a quick buck, as if she's the only woman who does that! In a matter of hours, women had blacked out the fact that there is a murderer on the loose, while channelling their anger at the 'sponsored' woman and praising karma while at it.

Remember the Kobi Kihara saga? Guess who lit the match. Women! They came in their multitudes and shamed one of their own, burying her deep in in a social media grave.

Pathetic depressed women who have nothing else going for them except daily data bundles subscriptions led the onslaught. We are a gender filled with so much hate and bitterness against each other that you can’t help but wonder how the war against patriarchy will be won.

I laugh at every call of unity because seriously, we have a better chance of slipping micro thongs on an elephant's butt, than the unity dream.

Hypocrisy will of course be the end of us. Women take the lead calling out men as beasts, yet in the confines of their homes, turn into the very oppressors they so hate.  They will mistreat, underpay and kick the hell out of their housegirls and juniors at work, just for the fun of it.

Read Also: Bedroom wars: What women expect and what men do

Women would bad-mouth another woman for simply dressing better than them; women would hate others for affording luxuries they can’t, women would absolutely curse you for being in a loving relationship, you name it.

We are vile creatures who would even notice if another woman wore the same dress two times in a week.  Then these same women expect you to play on the same team at the end of the day? Hell, no! The only thing unifying us is that thing between our legs, because in reality, if women were the only creatures on earth, we would have burnt this thing to the ground!

Instead of building each other, we derive joy in tearing our fellow women apart. Secretly, we want others to fail, as it makes our lives seem a little better. We would laugh at people’s divorces, or when their friends are laid off work.

A woman cannot be honest with another woman because secretly, it is always a competition with them. And that is why you will find a woman wearing a foundation shade totally different from her skin tone, and her squad would not point that out, no matter how garish she looks. We are despicable creatures, I tell you!

Women would step back and watch other women hurting. They will date other women's husbands and cause pain and tears in the homes of other women. On the other hand, married women will look down on single mothers.

We mock barren women, shame young women when they come forth with rape accusations, disrespect those who are of a lower social status …it's quite the gift that keeps on giving.

That’s why major campaigns never go anywhere. A woman would rather die than help another woman in this world.

Even politically, despite the number women surpassing that of men. We still cannot manage to voluntarily vote in women during elections, yet we are the first complain about unfairness in representation.

Women, before pointing fingers at who did or didn't do whatever, you really need to review that woman in the mirror. 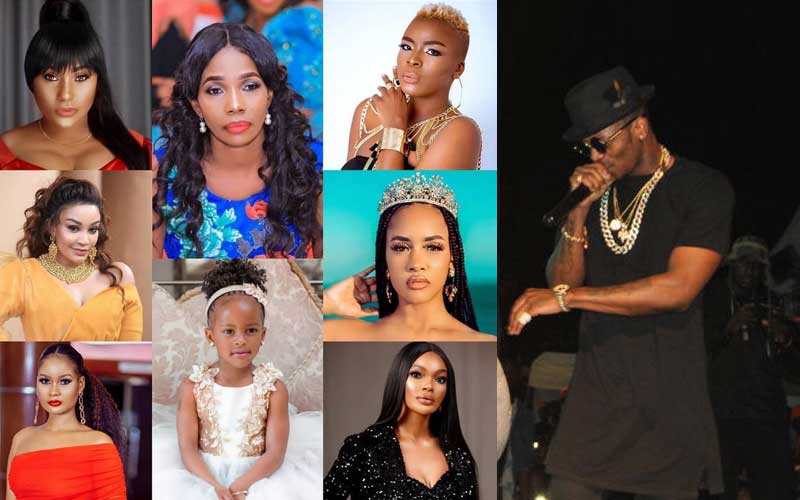 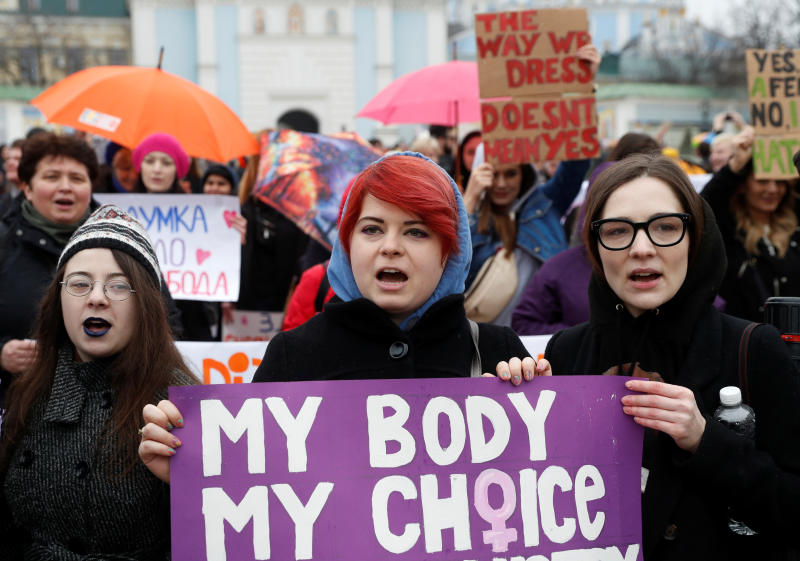 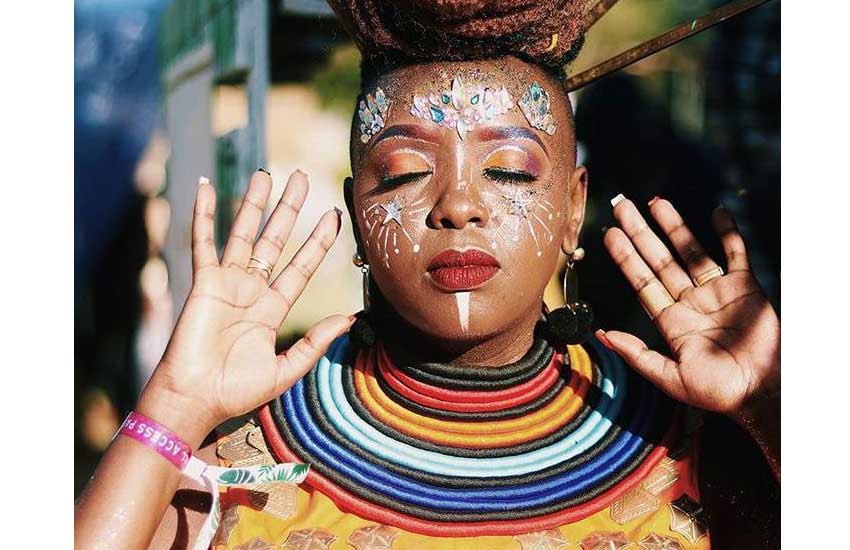 The good and bad of babyshowers
5 months ago