By sam munyaka | 3 years ago

Cholera is a deadly disease caused by Vibrio cholerae bacterium. The disease cause demise in a less span and has claimed lives of many for the reason being, lacking knowledge about it. Normally, its early symptoms are apparent and easily noted which are vomiting, nausea, diarrhea and among others. Death occurs as a result of severe dehydration through diarrhea. Cholera is easily treatable if early precautions are taken.

At times, accessing the hospital might be problematic due to, apparently, lack of a means of transport. You can use home remedies as remission that is, to alleviate the ailment. However, this should not deter you from seeking medication. It is just the article is schooling you about home treatments that can be employed and nothing else.

Here are some home remedies for cholera infection;

Homemade ORS is effective in curing cholera. Homemade ORS can be made at home. Here is a homemade recipe for ORS; in four cups of a clean water, mix 1/2 teaspoon of salt and sugar and stir till they dissolve in the water. Thereafter, drink several times until you recuperate completely.

Alternatively, you can go for ORS supplements in chemist accredited by the health organization.

Probiotic yogurt is highly endowed with healthy bacteria which combat the bacterium, boosts digestion and immune system. According to top10homeremedies.com, drink 2-3 cups of probiotic yogurt until you get relieved.

Ginger is a herb that has been widely used to cure a number of ailments including cholera. According to top10homeremedies.com, prepare a ginger tea by adding sliced gingers into a sufuria. Add mint leaves, holy basil leaves, and black pepper as well. Thereafter, boil the mixture for few minutes. Drink the tea daily till you note a positive result. 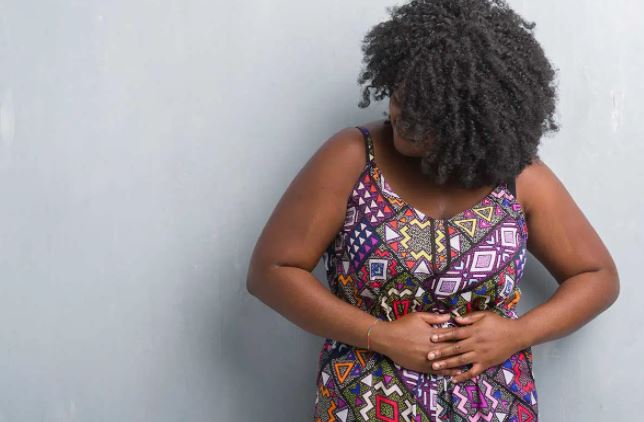