Why young men in Bungoma are being 'married' by Mama Pimas

As I enter at Mama Denno’s brewing den, I am shocked to meet a young man almost my age maybe older than me with one year or two. I am accompanied by a friend who happens to be a drunkard. He orders Chang'aa and sips with a frown his face. However my attention goes back to this young man. That is when my friend reveals to me that he is the husband to Mama Pima. I am shocked and wonder why such a young man with bright future ahead of him would do such a horrible thing.

Bungoma Town residents and its environs have raised concerns over increased number of young men who have been 'married' by women old enough to be their mothers. It is alleged that most of these cases are so rampant at Mama Pima, where they frequent to take the illicit brew. Most of these young men are desperate financially and survive on menial jobs to earn a living.

"Most of them survive on menial jobs such as mjengo and when they have someone to relieve them off the burden, they can’t hesitate" says, John Malinya, a resident.

He further adds that they are easy targets since they throng brewing dens to drink liquor.

Shockingly these sugar mummies are either widowed or have never been married and maybe secretly be spreading the deadly HIV/AIDs virus.

"It is so sad that most of these sugar mummies are widowed,” notes Anne Auma. She further adds that the young men run a risk of being infected with HIV/AIDs.

It is also important to note that the said sugar mummies have no option to go for young men because they are sex starved. According to Mary (not real name), the society doesn’t realise that they too have feelings.

"We are just as any other human being and we too need men in our lives," notes Mary. She notes that easy accessibility of these young men make them vulnerable and they have no option.
"Most of these young men are within our reach" she concludes.

But when reached for a comment, young men have cite harsh economic tides as a major reason. According to Derrick, most of young men have no source of income and if they do is not enough cater for their needs.

"Young men have no stable sources of income and some have none, how do you expect us to survive" he says.

He says that women of their age are in search of filthy rich men leaving them to go for sugar mummies. He also adds that since he was housed six months ago by a 50 year old woman everything is stable as he doesn’t have to survive on menial jobs. "I feel relieved" he says.

But are these youths happy for the decisions they take? Most of them are ashamed of it because the society condemns the act. According Moris, a Sirisia resident, was almost disowned by his family after they learned that he had been "married".

He also notes that they cannot freely be open about that kind of a marriage leave aside the relationship.

To this end the rampant increase of such kind of relationships the young men should be advised against the dangers of being involved in such kind of arrangements. 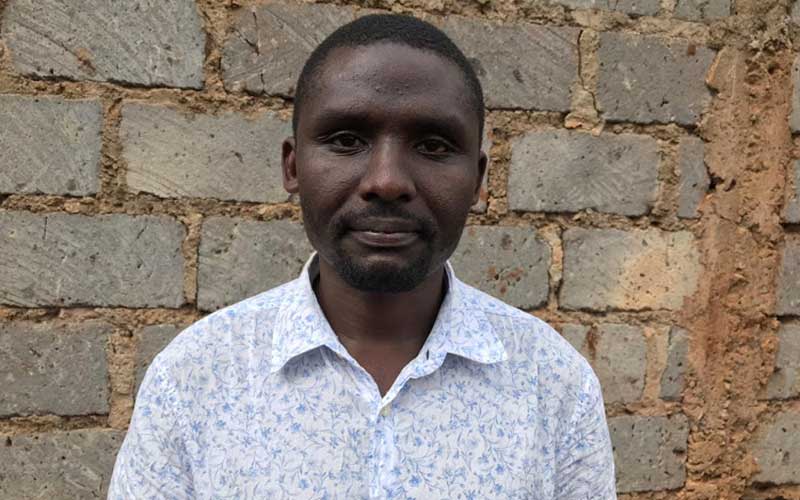 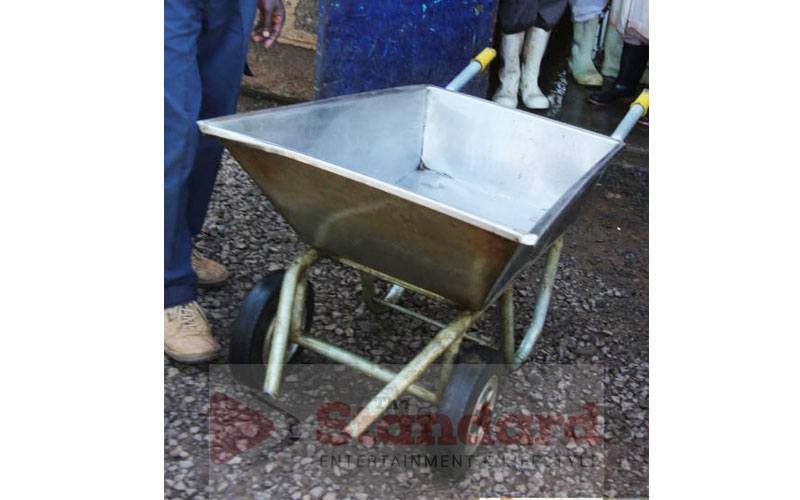 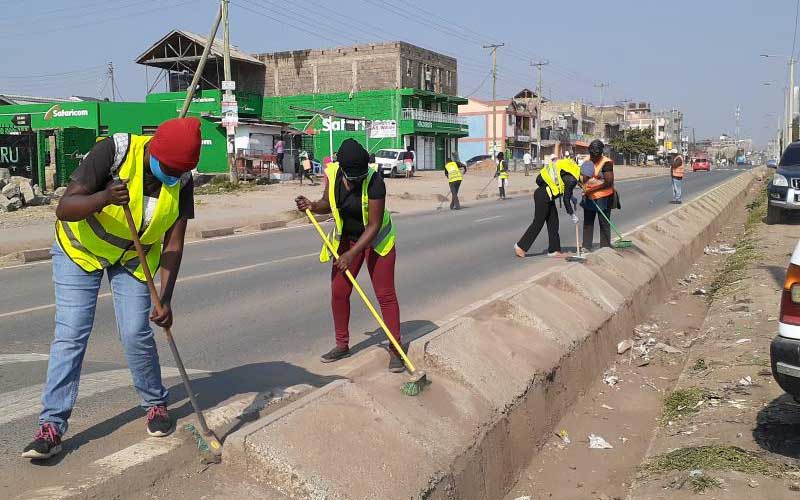