Why I am ignoring a voice to follow the Mighty Prophet

At this point I ask myself if I can follow the prophet of the Lord. "But nina shida ya mgongo kuuma"(ok let me say the truth, I am just lazy) and can't sweep the streets of Nakuru town as we prepare for the arrival of the prophet" I answer. "If you hear my voice, don’t be stone hearted. Obey my calling" I hear the voice again. “But we have water shortage in Nakuru, where will I get gallons of water for washing the streets so that the prophet can cruise in his expensive car?" I don't hear the voice again. "Tell me Jacky, why didn't we have take-away popcorns after our gossipers meeting at Pretty's house?" I ask Jacky. "Foolish! Have you even been listening to a word I said?" Jacky slaps me on my back. "What were you saying? “I ask rubbing my back which is hurting like hell. "You were even responding with mmmhs! And eeeh!" She stands and wears her slippers. Her toe nails as I recall are no longer done at the estate salon but at Ashley's. "Let me go, aki you are a bore" Just as Jacky was standing to leave, I see my crush emerge from the neighboring plot.

He is dressed in a dark denim trouser with a polo T-shirt. His head is clean shaven, which makes his dark skin glow like the reflection of ocean water during a full moons light. He is wearing flat sneakers whose price, I guess, is equal to my six months’ rent. He doesn't look my way leave alone greeting me. Is it because I still have my hair wrapped in an ugly sleeping sock and I am still wearing this white faded "Tobong Lore" T-shirt? He just passes and my already crushed heart is arrested by his cologne.  I later learn that he was walking to the estate carwash where his car was being washed. ‘Lord, I only need to sit in the boot of my crush's car and my soul shall be healed’. Someone refer me to a support group of people who have a crush on people who don't even notice them. How am I supposed to wear those kanzus over long umbrella-like skirts that the prophet's followers wear? Or this will help me be noticed by my crush?

I have been contemplating using excessive make up like Jacky. And I have even booked her weave, but these are not allowed in the prophet's church. Will my crush be pleased to know that besides being a gossiper, I also sleep in a tent in the open field while the prophet sleeps in Mericah Hotel? Will he trust me to take care of our kids-whom I have already named? Will he be pleased to know that I believe in the prophet's healing miracles? 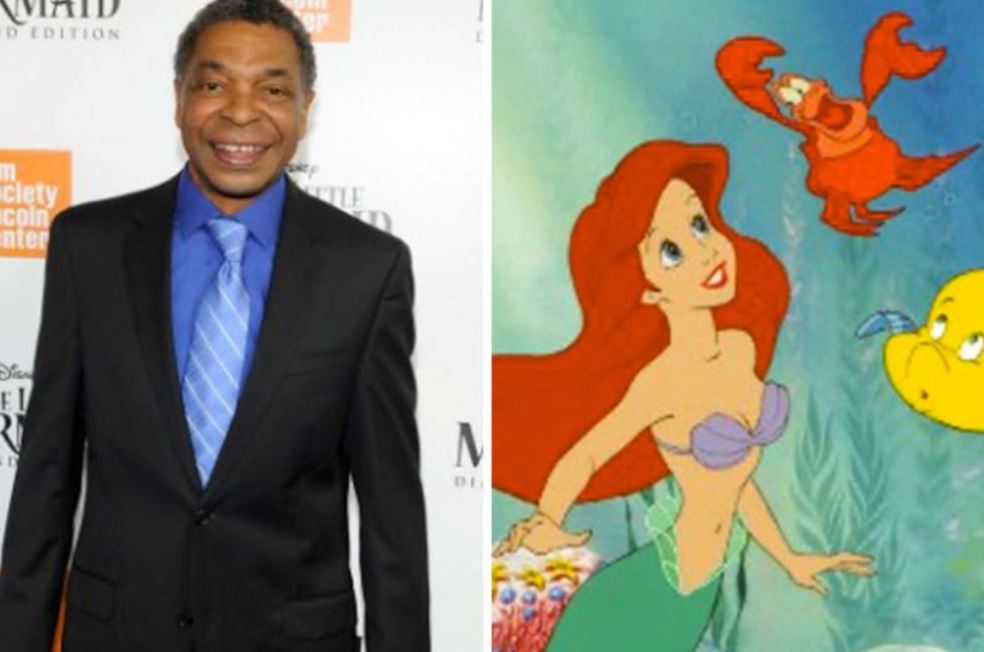