Kim Kardashian has reignited her feud with Taylor Swift as she accused her of “actually lying” in a series of angry tweets directed at the singer.

The 39-year-old Keeping Up With The Kardashians star decided to wade in on Taylor ‘once and for all’ as she looked to set the record straight after she was accused of editing footage of her husband Kanye West ’s phone call with Taylor to talk about the lyrics of ‘Famous’.

Taylor accused him of being ‘misogynistic’ after the rapper called her a ‘b*****’ in the song as well as alluding to her ‘owing him sex’ for ‘making her famous.

A video was leaked at the weekend of the call and it showed that Kim and Kanye may have lied about the contents of the call and Taylor has been justified in her view point.

Kim decided that she wanted one last chance to set the record straight, according to herself, and launched into a stinging rebuke of the Bad Blood singer in a flurry of tweets.

The reality star began by accusing Taylor of ‘lying’ and choosing to ‘reignite’ the feud at a time when millions are suffering from the coronavirus pandemic.

She started by tweeting: “[email protected] has chosen to reignite an old exchange - that at this point in time feels very self-serving given the suffering millions of real victims are facing right now.

“I didn’t feel the need to comment a few days ago, and I’m actually really embarrassed and mortified to be doing it right now, but because she continues to speak on it, I feel I’m left without a choice but to respond because she is actually lying.”

Kim continued her onslaught, saying that lies were perpetuated about a number of issues surrounding the phone call.

She tweeted: “To be clear, the only issue I ever had around the situation was that Taylor lied through her publicist who stated that ‘Kanye never called to ask for permission…’ They clearly spoke so I let you all see that. Nobody ever denied the word ‘b****’ was used without her permission.

“At the time when they spoke the song had not been fully written yet, but as everyone can see in the video, she manipulated the truth of their actual conversation in her statement when her team said she ‘declined and cautioned him about releasing a song with such a strong misogynistic message.’

Taylor insisted she didn't know Kanye was rapping "I made that b**** famous" (Image: Getty Images)

“The lie was never about the word bitch, It was always whether there was a call or not and the tone of the conversation.”

The KUWTK star then went on to address the view that she had ‘edited’ footage of the phone call to make Taylor look like the guilty party.

READ ALSO: Taylor Swift receives flowers from Kanye and jokes about joining him on his presidential campaign

Kim wrote: “I never edited the footage (another lie) - I only posted a few clips on Snapchat to make my point and the full video that recently leaked doesn’t change the narrative.

“To add, Kanye as an artist has every right to document his musical journey and process, just like she recently did through her documentary.

“Kanye has documented the making of all of his albums for his personal archive, however has never released any of it for public consumption & the call between the two of them would have remained private or would have gone in the trash had she not lied & forced me to defend him.”

As far as Kim is concerned, the matter is over after this Twitter rant as said the issue is ‘boring’ and that “nobody cares” about the dispute any longer. Many would beg to differ with this.

Kim tweeted: “This will be the last time I speak on this because honestly, nobody cares.

“Sorry to bore you all with this. I know you are all dealing with more serious and important matters.”

While there was no immediate response from Taylor but Kim’s sister Khloe was loving the rant before bedtime.

She waded in with her support for Kim, tweeting: “I was about to go take my a** to sleep but then I just saw my sister post a couple tweets. Kimberly you betta!

All eyes are on Taylor to see if Kim does have the last word on the matter or whether there is another twist in the tale.

Country star Charlie Daniels, singer of 'Devil Went Down to Georgia,' dies at 83
4 days ago 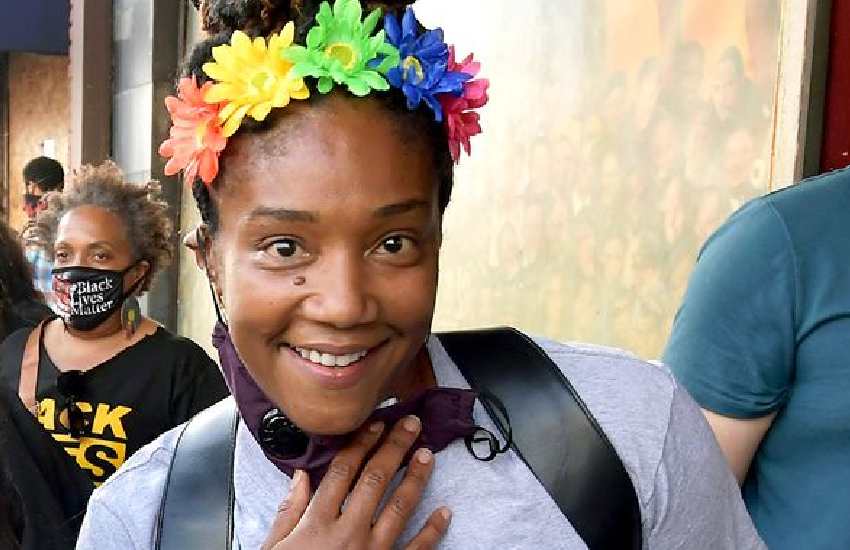