Mohamed Salah left Liverpool fans stunned as he appeared at a local pub just hours after returning from their Champions League defeat in Barcelona.

The Reds experienced a night to forget at the Nou Camp with Salah missed a golden opportunity late on - but he appeared in high spirits at the Dovedale Towers on Penny Lane.

Salah was spotted filming at the venue, with the Liverpool Echo reporting his role was part of an advert for an oil company set to be shown in Arab countries.

Dozens of fans flocked to the pub to get a glimpse of their hero after his sighting and show their support despite a disappointing Champions League semi-final result.

Salah appeared in good spirits, dressed in a casual ensemble with a brown leather jacket, blue jeans and Gucci trainers as he was pictured alongside a stunt double involved in the advert.

Dovetale Towers owner Mike Girling, who is a lifelong Reds supporter, told the Liverpool Echo: "We were delighted to welcome Mo and the filming crew and it's great that they chose Dovedale Towers.

"The venue has so much amazing history and I'm really pleased we could help show Liverpool at its best to the world."

Filming for the add reportedly took place mostly inside with a few scenes being shot in the beer garden.

The use of a stunt double suggests some action sequences may have been required with Salah unable to take any risks of injury with a huge few games left this season.

The pub told followers on Twitter earlier in the day: "Closed today whilst we do a bit of filming. Back open as per from 12 tomorrow."

Salah has taken part in plenty of filming before, appearing behind the counter of a chip shop on Breck Road last year.

He later visited The Dips in New Brighton, The Park Pub in Anfield and the Derry Matthews Boxing Academy as part of what was understood to be an Egyptian TV advert. 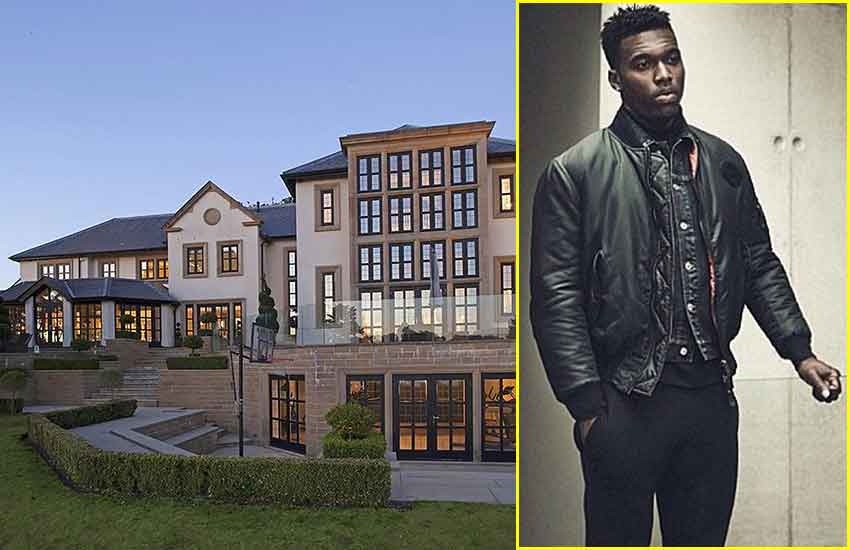 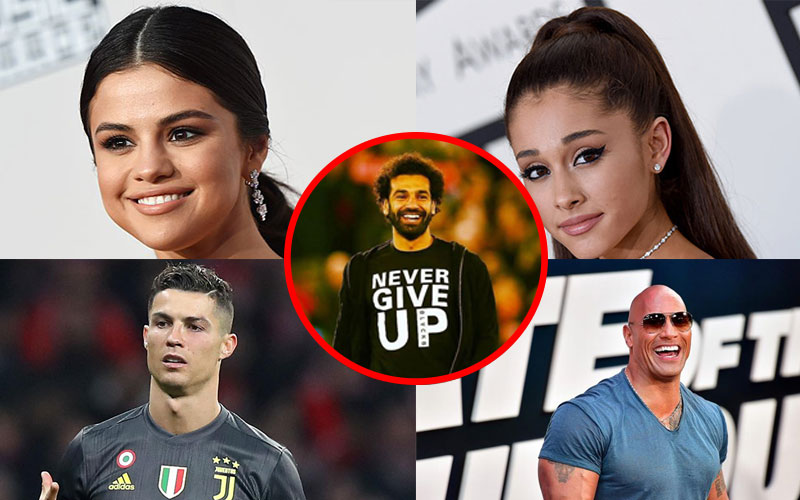 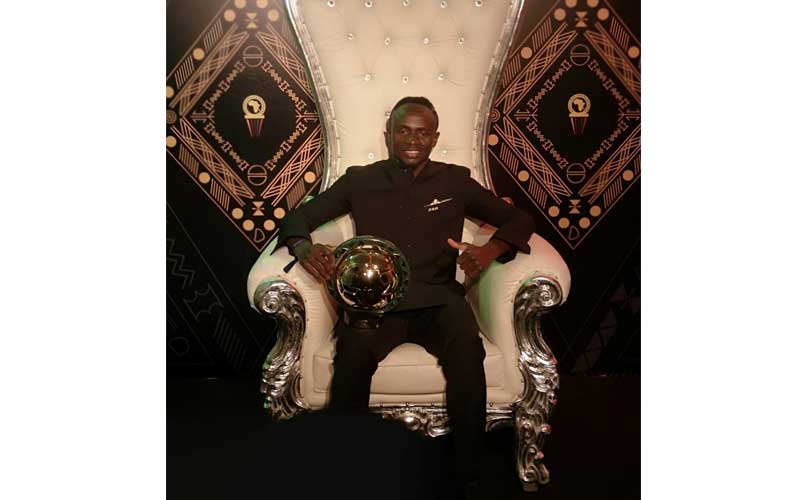 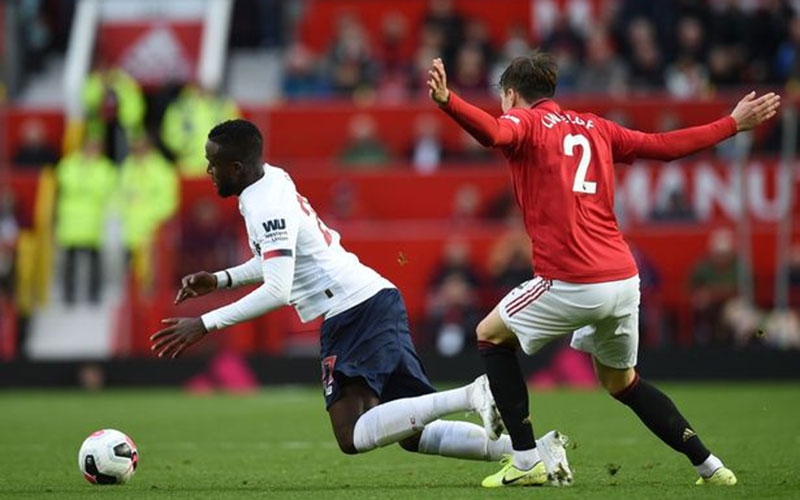