Tanzanian socialite turn singer Hamisa Mobetto has fueled rumors regarding her relationship with American rapper and record executive, Rick Ross. Taking to social media, Hamisa shared video clips that captured her and Rick Ross having a night out full of fun.

In the shared video clips, Hamisa and Rick Ross are seen warming up to each other in a way that suggests the two could be in a romantic relationship.

“Daddy and mommy @richforever & @hamisamobetto. We are happy guys... what a morning,” read a post from Hamisa’s personal assistant.

Just two months ago, Rick Ross born William Leonard Roberts II, revealed that there is a connection between him and Hamisa. According to him, Hamisa is a hard-working business lady who deserves to be supported in all ways.

Speaking publicly about their relationship, Rick Ross described her as a strong woman, saying he was willing to take her to the next level because he was proud of her success.

In a quick rejoinder, Hamisa appreciated the public display of affection that she had been receiving from the award-winning rapper.

“Awwww I'm Truly honored...... Thank you @richforever I appreciate the Love, See You soon,” she commented.

In the new film "Ayaanle", a Somali actor living in a poor neighbourhood in Nairobi dreams of a breakthrough role to take him to Hollywood 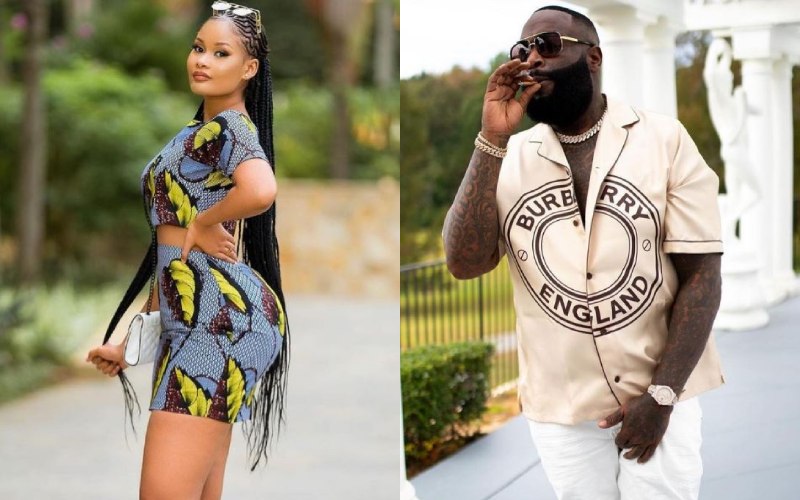